In a study based involving a group of smokers and non-smokers, researchers have found that awareness among smokers and their assessment of smoking's risks became more accurate by discussing their ideas with other people.

Washington DC: In a study based involving a group of smokers and non-smokers, researchers have found that awareness among smokers and their assessment of smoking's risks became more accurate by discussing their ideas with other people.

The study was conducted by doctoral candidate Douglas Guilbeault and Professor Damon Centola who found that most people, smokers and non-smokers alike, were nowhere near accurate in their answers to the question, how many people will die from tobacco use in developed countries in 2030? And other questions about smoking's health effects. The study was published in the journal PLOS ONE.

According to Centola, "We talk a lot today about misinformation, but another problem is a misunderstanding, even if the information being disseminated is factual, people can nevertheless misunderstand or misinterpret that information." 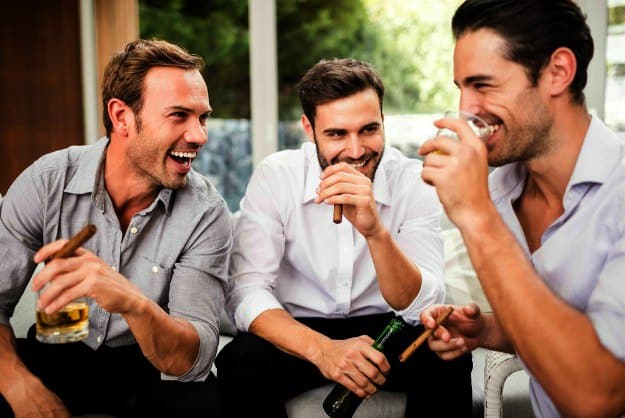 The information shared in public health campaigns and on tobacco warning labels is accurate. It has been studied and tested over and over again to ensure it conveys factual information about the deadly effects of smoking. And yet, people continue to smoke. Centola and Guilbeault wondered whether that could be a problem of misunderstanding.

The researchers created an online network in which 1,600 participants, including both smokers and non-smokers, were asked to answer questions about the health risks associated with smoking. In the first round of the study, all participants answered the questions alone. For the second and third rounds, participants in the control group were allowed to change their answers but were still working alone. Their answers did not become any more accurate.

Meanwhile, two networked groups of participants were allowed to view the answers of others and use that information to revise their guesses for the second and third rounds. One group simply saw the answers of anonymous participants, while the other group was able to see whether the guesses were coming from smokers or non-smokers.

The answer to the question of how many people will die in developed countries is a daunting figure: 30 million, according to the World Health Organisation.

In both networked groups where participants shared answers, everyone's responses to the question improved dramatically. Just by talking in a social network, participants came away with a much better understanding of their own smoking risks, which is a key indicator of a smoker's intention to quit. 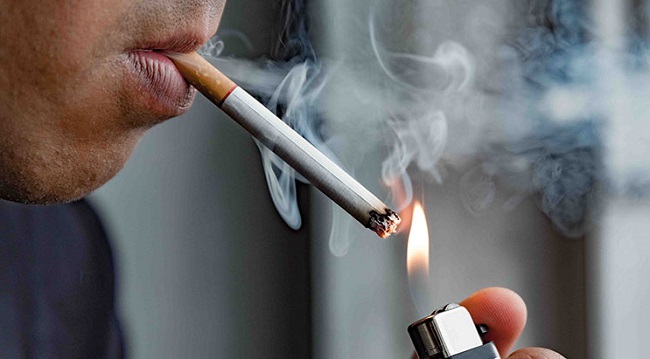 "At the individual level, people often aren't incentivized to change their beliefs," Guilbeault says, "but if you show them that other people think differently, it can encourage belief change under the right conditions."

After completing the three rounds of questions about smoking risks, participants were then asked to complete a survey about their experience. The survey showed that when people were in networks where they could see that others were smokers and non-smokers, they were the most likely to report having improved their opinion about the other group. If they were a smoker, they now thought more favourably of non-smokers and vice versa.

"Most people think that when someone encounters an outgroup member, they are more likely to become entrenched in their position," Centola says, "but in this study with smokers and non-smokers, we found that they actually become more receptive to one another's points of view and developed mutual respect for each other. (ANI)