The Disneyland Park in California has earned the title of the most vegan-friendly amusement park.

Washington: The Disneyland Park in California has earned the title of the most vegan-friendly amusement park. 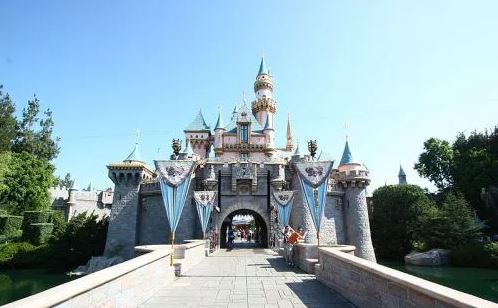 The honour has been given by PETA, the animal rights group, due to the amusement park's change in the menu that now offers vegan food ranging from jackfruit burgers to egg-free Mickey Mouse-shaped waffles. 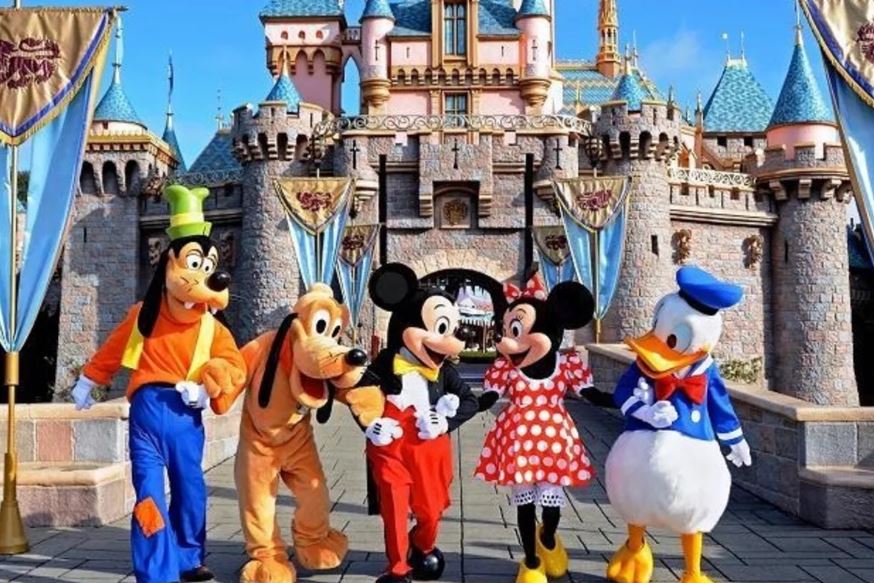 Last month, Disneyland opened its first craft-beer taproom, offering a selection of plant-based food and vegan-friendly beer to the locals and tourists visiting the amusement park, according to reports. 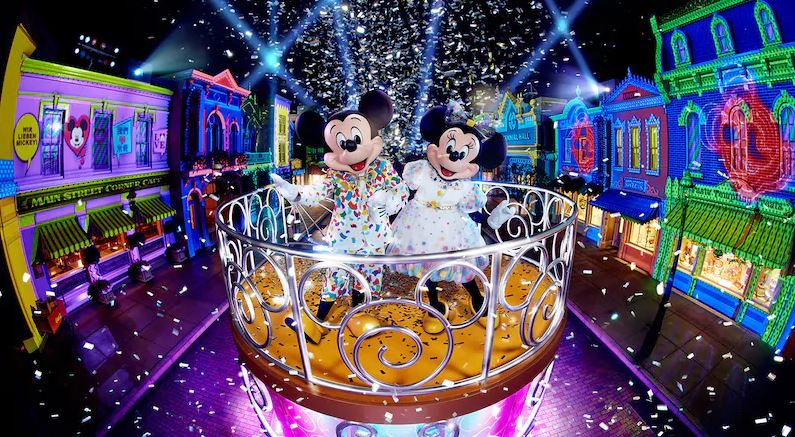 Disneyland is not the only one where its menu has been updated to suit consumers, as part of the vegan challenge that has gripped across the world in the last few years.

Other top brands such as Panera has a new vegan soup, while Magnum offers a variety of vegan ice cream bars, followed by Halo Top, which has added more vegan flavours to its a-la-carte. (ANI)