Washington D.C:  A recent study has revealed that kissing could be a possible reason behind gonorrhea - the most antibiotic-resistant of all the sexually transmitted infections. The study indicated that a significant and previously unrecognised route of transmission of the bacterial infection is kissing.The study was published in the journal 'The Lancet'.Monash University's Professor Kit Fairley argued that the global sexual health community "needs to recognise that gonorrhea is on the rise and that there should be an increased awareness of the risk of kissing as a route of transmission. 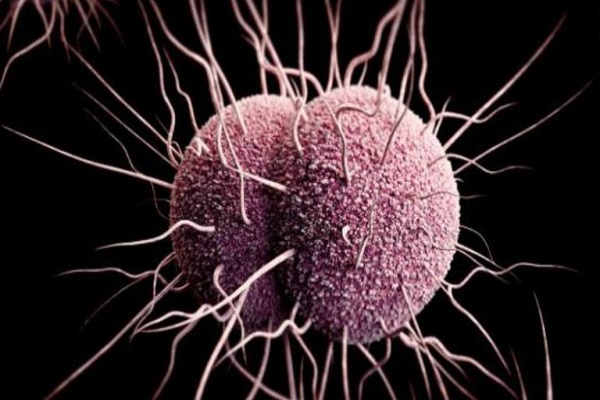 The study included more than 3600 men who have sex with men over a 12-month period from March 2016.By mapping those who only kissed partners, compared to having sex with partners. 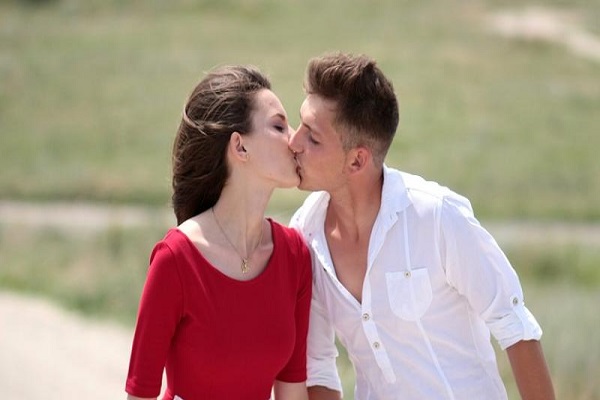