Researchers suggest high levels of a satiety hormone that reduces appetite could decrease a person's likelihood of developing Alzheimer's disease.

For individuals who have higher levels of the hormone, their chance of having mild cognitive impairment or Alzheimer's disease decreased by 65 per cent, reported the study published in the journal, 'Neurobiology of Aging'.

Using data from the Alzheimer's Disease Neuroimaging Initiative (ADNI), the researchers looked at the satiety hormone, Cholecystokinin (CCK), in 287 people. 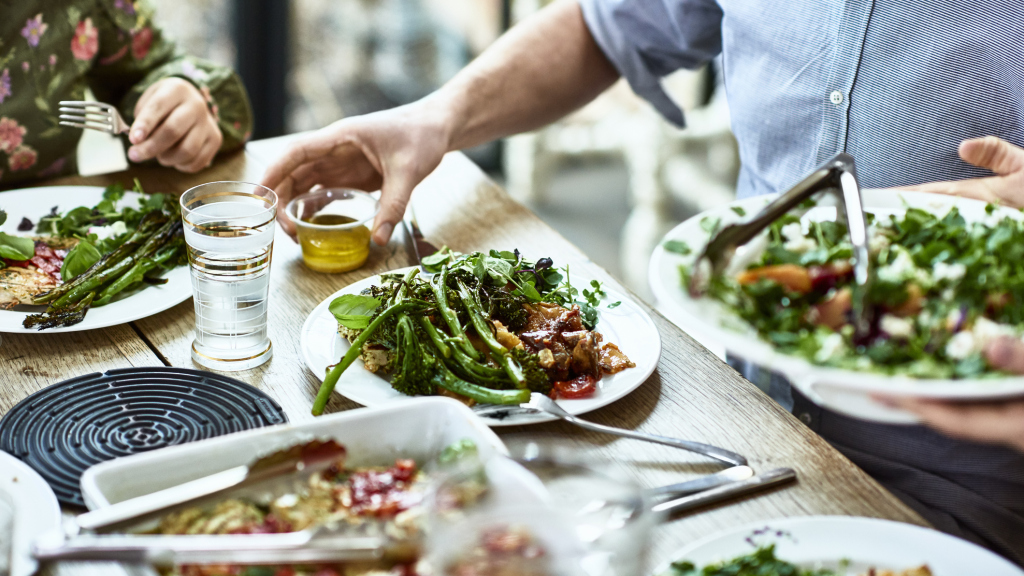 "It will hopefully help to shed further light on how satiety hormones in the blood and brain affect brain function," said Auriel Willette, assistant professor, and his team of researchers in Iowa State University's Department of Food Science and Human Nutrition.

Alexandra Plagman, lead author and graduate student in nutritional science, said they chose to focus on CCK because it is highly expressed in memory formation.

The researchers wanted to see if there was any significance between levels of CCK and levels of memory and gray matter in the hippocampus and other important areas.

They also looked p-tau and tau proteins, which are thought to be toxic to the brain, to see how these might impact CCK and memory. They found that as tau levels increased, higher CCK was no longer related to less memory decline. 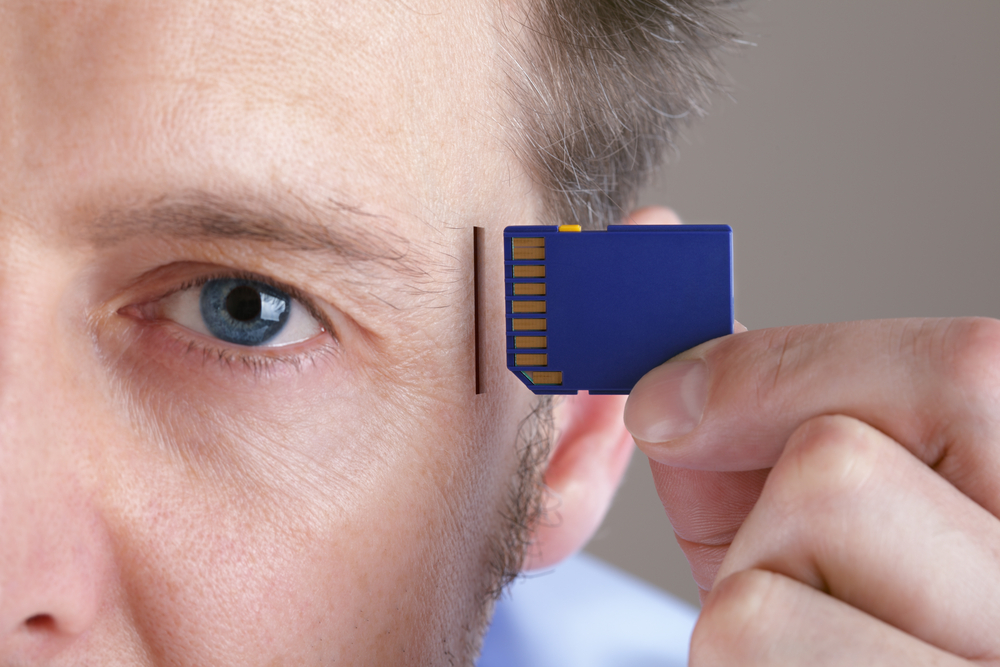 The researchers hope this study will encourage others to look into the nutritional aspect of diets, versus just looking at caloric intake. Plagman already is looking at how diet impacts an individual's CCK levels through researching fasting glucose and ketone bodies.

"By looking at the nutritional aspect, we can tell if a certain diet could prevent Alzheimer's disease or prevent progression of the disease," Plagman said.

"The regulation of when and how much we eat can have some association with how good our memory is. Bottom line: what we eat and what our body does with it affects our brain," Willette added. (ANI)