Washington D.C: A steady consumption of vegetables, olive oil and moderate amounts of protein will keep you healthy! As consuming animal products and animal meat may double their chance of developing Type-2 diabetes, warns a study.
The findings showed that those participants who consumed higher amounts of saturated fatty acids and animal fat had a twofold higher risk of developing Type-2 diabetes than those participants with a lower intake of saturated and animal fat.

Also Read: Even a single meal of pizza, burgers ups chances of diabetes, liver disease
This study appeared in the scientific journal The American Journal of Clinical Nutrition.
Researchers Universitat Rovira i Virgili in Spain's Tarragona evaluated the associations between total and subtypes of fat intake and the risk of Type-2 diabetes.
They analysed data from 3,349 participants, who were free of diabetes at baseline but at high cardiovascular risk. 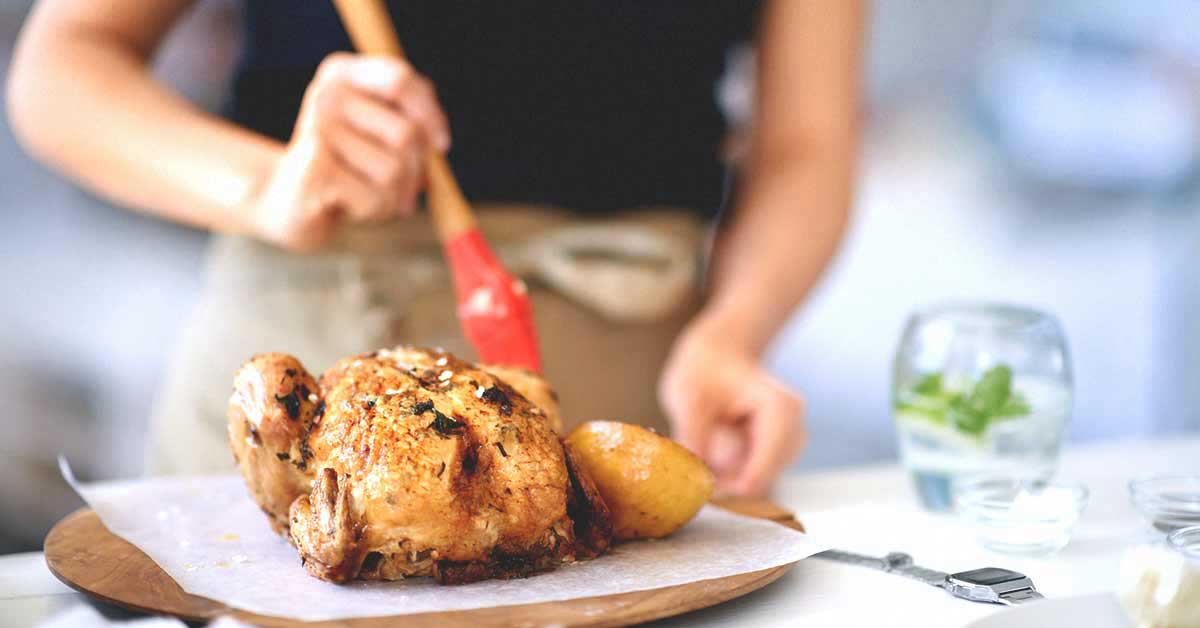 In addition, they have evaluated the relationship between food sources rich in saturated fatty acids and the incidence of type 2 diabetes.

Also Read: Fruits, vegetables tackle depression in 2 weeks
After 4.5 years of follow-up, 266 participants developed diabetes.
The results indicated that consumption of 12 grams per day of butter was associated with a twofold higher risk of diabetes after 4.5 years of follow-up, whereas the intake of whole-fat yogurt was associated with a lower risk.

Also Read: Eat grapes twice a day to keep Alzheimer's at bay
These findings emphasize the healthy benefits of a Mediterranean diet for preventing chronic diseases, particularly Type-2 diabetes, and the importance of substituting saturated and animal fats, especially red and processed meat for those found in vegetable sources such as olive oil and nuts.
The experts suggested the importance of swapping saturated animal fats for olive oil and nuts. (ANI)