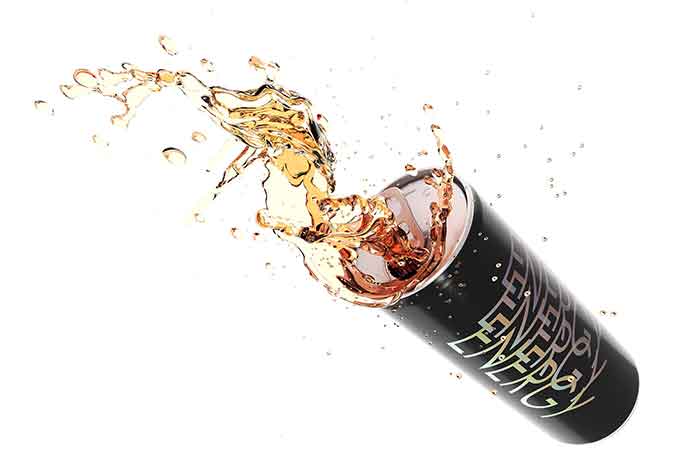 "We summarize the consequences of energy drink consumption, which include heart, kidney, and dental problems, as well as risk-seeking behavior and poor mental health," said researcher Josiemer Mattei. 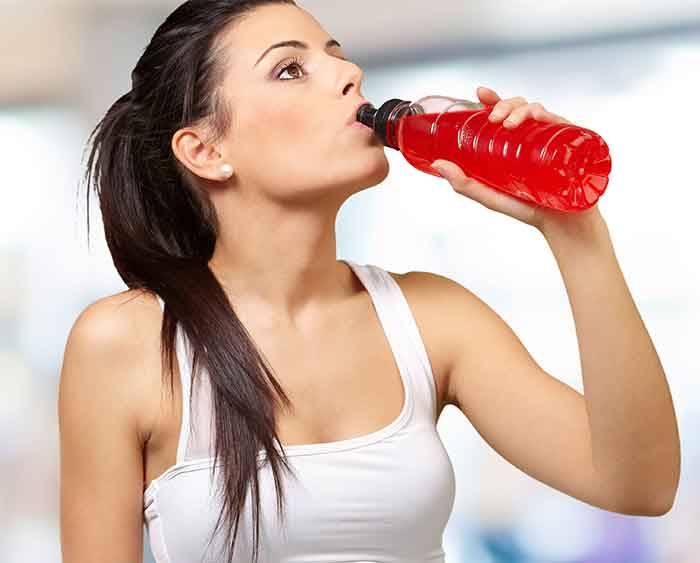 Mattei said the evidence suggests they are harmful to health and should be limited through more stringent regulation by restricting their sales to children and adolescents as well as setting an evidence-based upper limit on the amount of caffeine.

Most energy drinks consist of similar ingredients - water, sugar, caffeine, certain vitamins, minerals and non-nutritive stimulants such as guarana, taurine and ginseng. Some can contain up to 100 mg caffeine per fluid ounce, eight times more than a regular coffee at 12 mg. A moderate daily caffeine intake of up to 400 mg is recommended for adults, but little research exists on tolerable levels for adolescents and children.

Also Read: Fighting with diabetes? Staying active is what you need

The health risks associated with energy drinks are mostly attributed to their high sugar and caffeine levels. They range from risk-seeking behavior, such as substance misuse and aggression, mental health problems in the form of anxiety and stress, to increased blood pressure, obesity, kidney damage, fatigue, stomachaches and irritation. 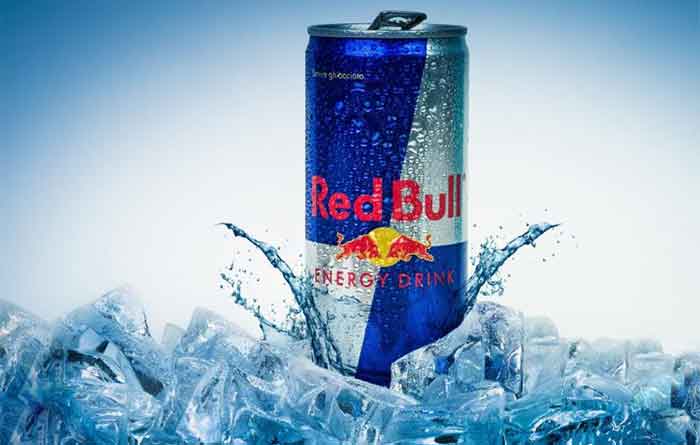 The review highlighted another worrying trend of mixing energy drinks with alcohol. Individuals who do this consume more alcohol than if they were drinking alcohol alone. It is thought energy drinks can mask the signs of alcohol inebriation, enabling an individual to consume more, increasing the likelihood of dehydration and alcohol poisoning.

Also Read: Things to do in Las Vegas which do not involve casinos

Mattei and her colleagues hope that by highlighting our current knowledge about the health consequences of energy drinks, policy and interventions can be put in place to reduce negative effects on public health. In addition, the review can be used to target research to fill the gaps in our knowledge. (ANI)

Calcium in arteries, a key indicator of heart attack

Two fizzy drinks a week might increase the risk of diabetes, heart diseases