Air quality deteriorated further in the national capital with the rise of pollutants in the atmosphere.

New Delhi: Air quality deteriorated further in the national capital with the rise of pollutants in the atmosphere.

Air Quality Index (AQI) is at 366 in ITO, 309 in RK Puram, 313 in Anand Vihar, and 339 in Wazirpur, all four in the 'very poor' category, according to Delhi Pollution Control Committee (DPCC) data.

"Government should do something about stubble burning in neighbouring states, which is affecting the air quality here," a cyclist at Rajpath said. 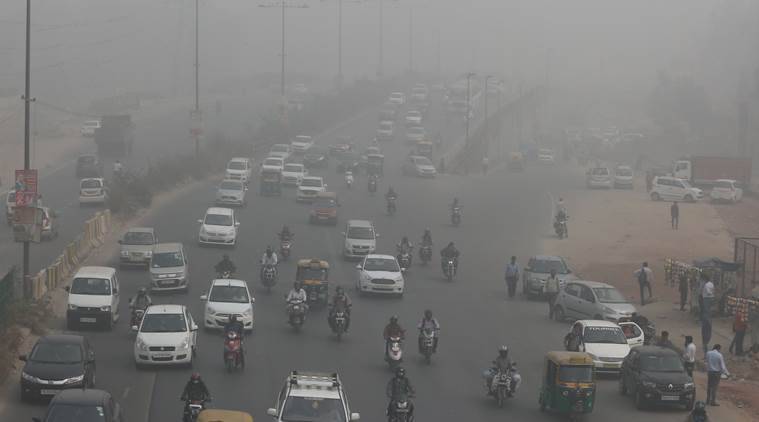 "I am facing difficulty in breathing. The government needs to immediately take action in order to reduce pollutants in the atmosphere. Old people like us have to think twice before stepping out for morning walks," Rajveer Yadav, a resident said.

Central Pollution Control Board (CPCB) took to social media and tweeted, "In view of the upcoming winter season, CPCB will be deploying 50 teams for inspection in Delhi-NCR starting October 15."

It is to mention that stubble burning during the Kharif harvesting season in Punjab and Haryana is a major environmental issue that has even been adding to the pollution levels of neighbouring Delhi for the past few years. (ANI)