A recent study suggests that evening work out can be more productive.


Washington DC: A recent study suggests that evening work out can be more productive.

The details were published in the Journal of Cell Metabolism.

Research teams looked at the association between time of day and exercise performance primarily in mice. 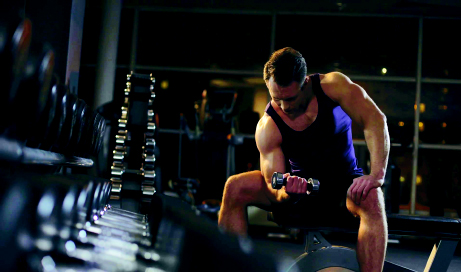 Because mice are nocturnal, one thing they had to do was translate mouse timing to human timing, by distinguishing between the active phase and resting phase of the mice rather than using numbers on the clock.

Asher's group started by putting mice in treadmills at different times of day within their active phase. They examined the exercise capacity of mice upon different exercise intensities and regimens and found that overall exercise performance is substantially better in the "mouse evening" compared to the morning hours.

These daily differences were diminished in mice that had mutant clocks -- supporting a potential role of the clock in the observed variance in exercise performance. 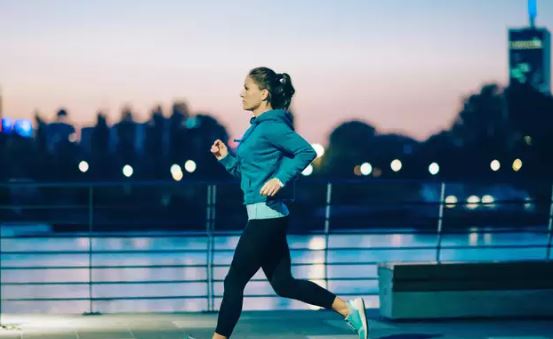 To identify a potential determinant of daily variance in exercise performance, they applied high-throughput transcriptomics and metabolomics on muscle tissue.

Also Read: Evening exercise will not ruin sleep and might even reduce appetite, finds study

The researchers found that in response to exercise in the "mouse evening," there were higher levels of a metabolite called ZMP (5-aminoimidazole-4-carboxamide ribonucleotide).

ZMP is known to activate metabolic pathways that are related to glycolysis and fatty acid oxidation.

Therefore, it is likely to contribute to the increased exercise capacity in the evening. 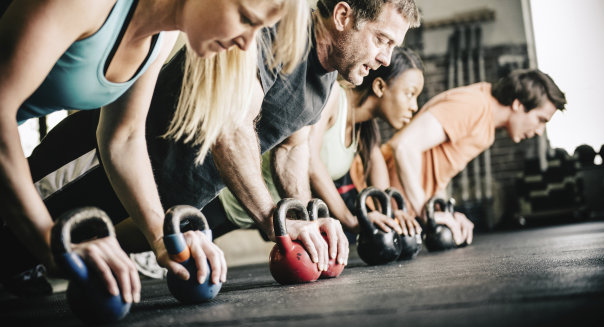 The researchers also studied 12 humans and found similar effects. Overall, the people in the study had lower oxygen consumption while exercising in the evening compared with the morning; this translated to better exercise efficiency.

Also Read: No time for adequate sleep? Meditation might help in replenishing energy

Sassone-Corsi's team also put mice on treadmills, but they had a different approach. Using high-throughput transcriptomics and metabolomics to look at a wide range of possible factors, they characterized the changes in the mice's muscle tissue that occur in response to exercise. This allowed them to look at processes like glycolysis (which contributes to sugar metabolism and energy production) and lipid oxidation (fat burning).

They found that a protein called hypoxia-inducible plays an important role and that it is activated by exercise in different ways depending on the time of day. (ANI)