Exercise your way to a young heart

According to a study, exercising four to five days a week can slow down your heart's ageing.

Washington D.C: Want to stay young? According to a study, exercising four to five days a week can slow down your heart's ageing.

The optimal amount of exercise required to slow down ageing of the heart and blood vessels has long been a matter of vigorous debate. As people age, arteries - which transport blood in and out of the heart - become prone to stiffening, which increases the risk of heart disease.

Whilst any form of exercise reduces the overall risk of death from heart problems, this new research shows different sizes of arteries are affected differently by varying amounts of exercise. 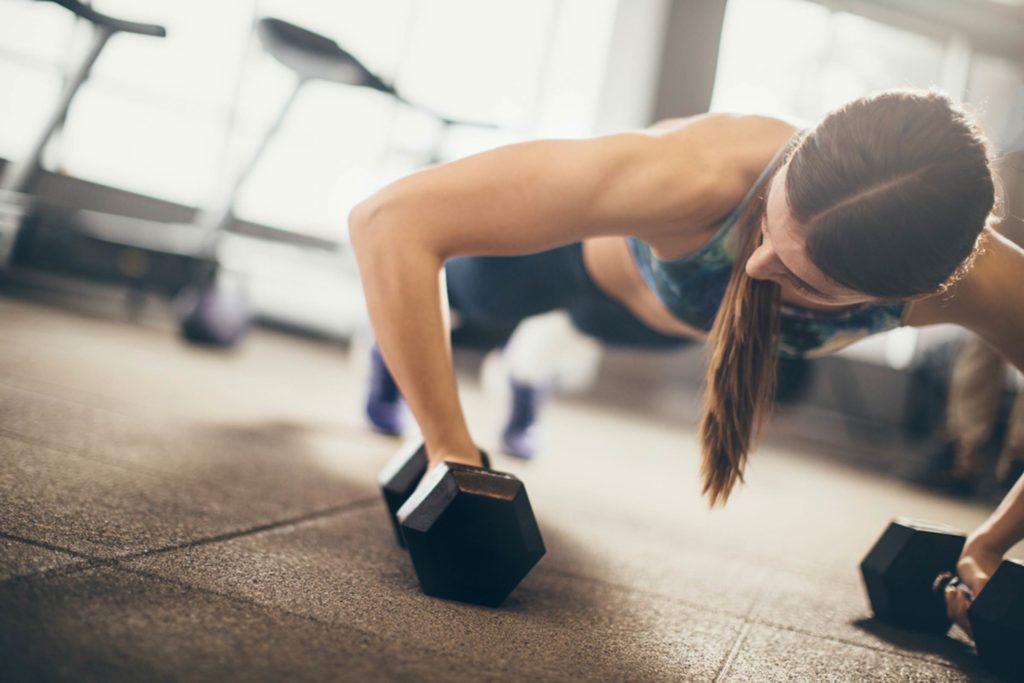 Two-to-three days a week of 30 minutes exercise may be sufficient to minimise stiffening of middle sized arteries, while exercising four-to-five days a week is required to keep the larger central arteries youthful.

Upon analysing the results, the research team found that a lifelong history of casual exercise (two-to-three times a week) resulted in more youthful middle sized arteries, which supply oxygenated blood to the head and neck. However, people who exercised four to five times per week also had more youthful large central arteries, which provide blood to the chest and abdomen, in addition to healthier middle sized ones.

Also Read: Core- strengthening exercises every girl should do 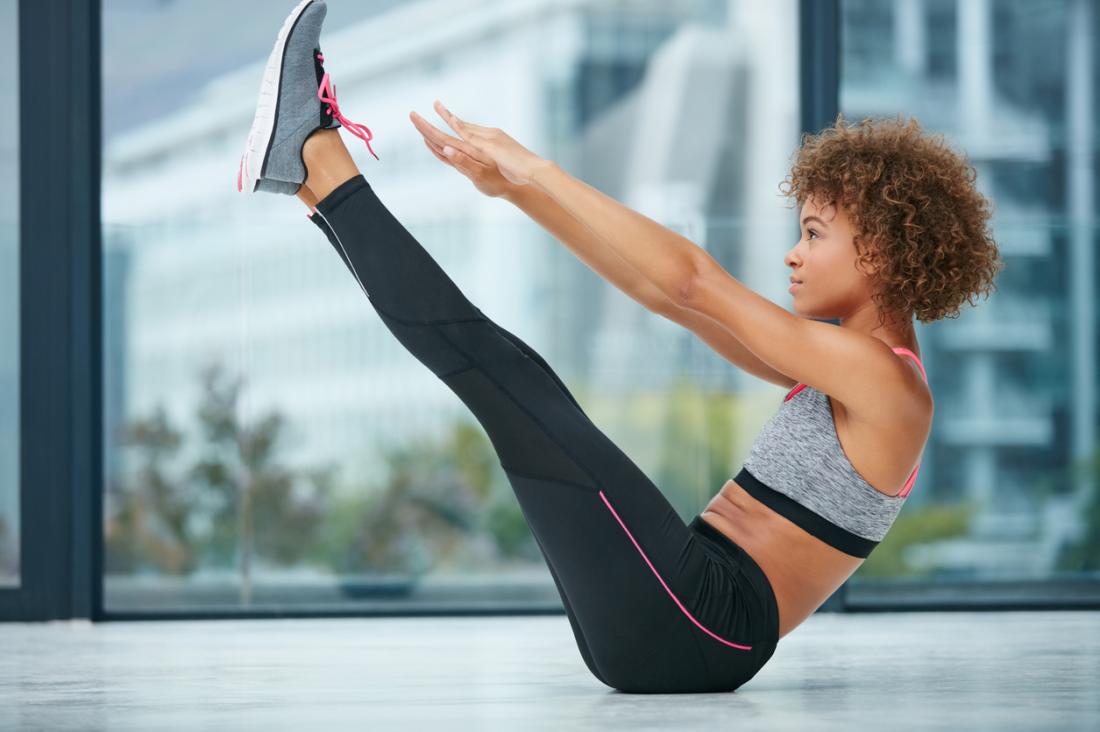 The fact the larger arteries appear to require more frequent exercise to remain youthful will aid the development of long-term exercise programmes. They also enable the research team to now focus on whether or not ageing of the heart can be reversed by exercise training over a long period of time.

"This work is really exciting because it enables us to develop exercise programmes to keep the heart youthful and even turn back time on older hearts and blood vessels. Previous work by our group has shown that waiting until 70 is too late to reverse a heart's ageing, as it is difficult to change cardiovascular structure even with a year of training. Our current work is focussing on two years of training in middle aged men and women, with and without risk factors for heart diseases, to see if we can reverse the ageing of a heart and blood vessels by using the right amount of exercise at the right time," said Benjamin Levine, one of the authors of the study.

The study has been published in The Journal of Physiology. (ANI)