The results of earlier studies that examined the effects of stopping exercise in regularly active adults.

PhD student Julie Morgan from the University of Adelaide's Discipline of Psychiatry has reviewed the results of earlier studies that examined the effects of stopping exercise in regularly active adults.

"Adequate physical activity and exercise are important for both physical and mental health," says Morgan. 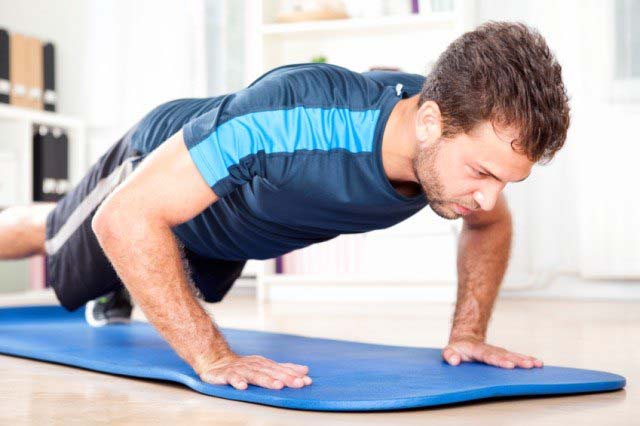 "An extensive body of clinical evidence shows that regular exercise can reduce and treat depression. However, there is limited research into what happens with depressive symptoms when exercise is stopped," she says.

Morgan reviewed studies that investigated the cessation of exercise in 152 adults. They had each undertaken at least 30 minutes of exercise, three times a week, for a minimum of three months.

"In some cases, ceasing this amount of exercise induced significant increases in depressive symptoms after just three days," says Professor Bernhard Baune, Head of Psychiatry at the University of Adelaide and senior author on the paper.

"Other studies showed that people's depressive symptoms increased after the first one or two weeks, which is still quite soon after stopping their exercise."

"This suggests some kind of novel effect in these cases, although we should add some caution here, as the number of people included in the studies we examined was small. Such findings would need to be replicated in additional trials," he says. 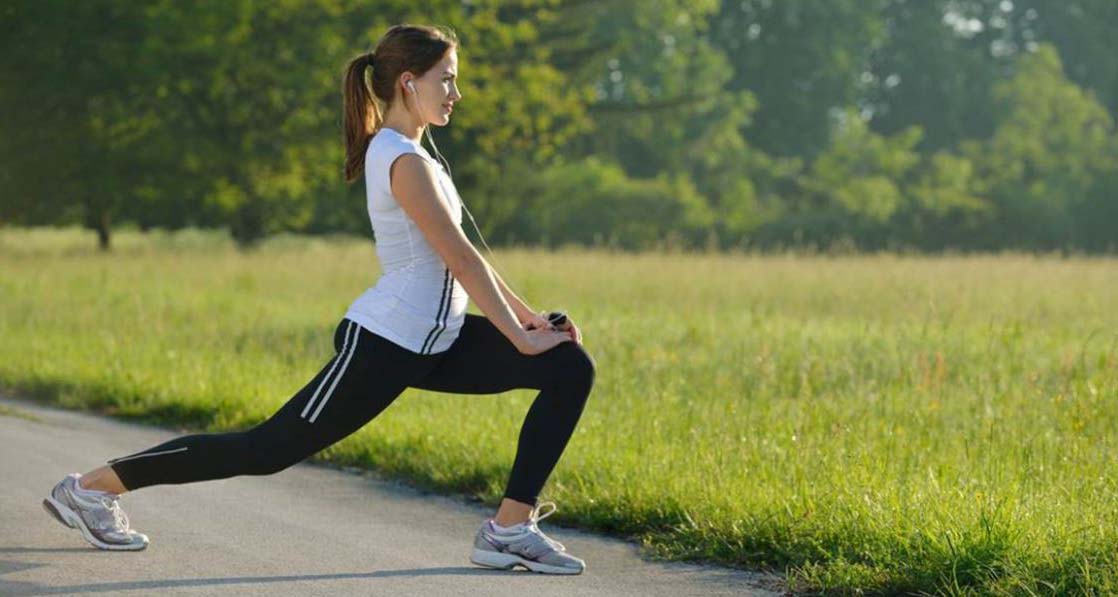 Professor Baune says the lack of research in this specific area points to the need for further studies, to help better understand the way in which stopping exercise affects depressive symptoms.

"For now, it is important that people understand the potential impact on their mental well-being when they suddenly cease regular exercise," he says.

The results are published in the Journal of Affective Disorders. (ANI)

Study sheds light on benefits of exercising for people with depression