Roger Federer overcame his second consecutive sluggish start to defeat Bosnian Damir Dzumhur 3-6 6-2 6-3 6-4 on Wednesday and advance to the U.S. Open third round.

World number 99 Dzumhur broke the five-times champion in his first two service games and raced out to a 4-0 lead before many in the crowd had found their seats at Arthur Ashe Stadium, which had its retractable roof closed due to rain.

Despite some shaky serving, the 27-year-old Dzumhur took the first set thanks to 17 unforced errors from the Swiss. 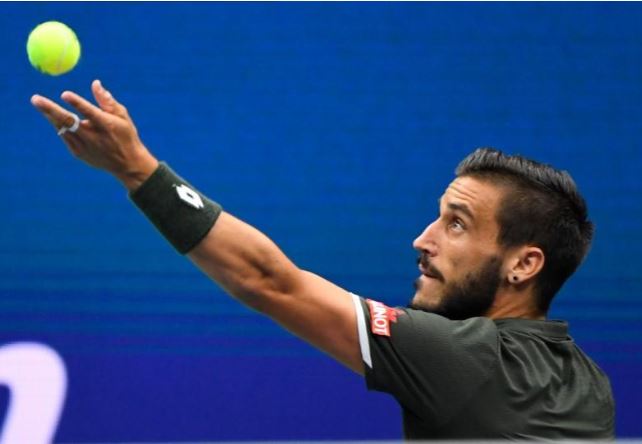 The tide shifted in the first game of the second set, however, when Federer saved a break point at 30-40 following a wild rally during which both players race from corner to corner before Dzumhur sent a forehand into the net.

From there Federer’s superior serving carried the day as he finished with 16 aces to the Sarajevo native’s two and thumped a rocket that Dzumhur could not return on match point to clinch victory. Federer, however, has looked vulnerable at the tournament.He dropped the opening set of his first-round match against qualifier Sumit Nagal and while he may get away with slow starts in the early rounds, he will need to be more consistent if he hopes to win a record-extending 21st Grand Slam title.

“I have been in that position many times where you go through a little phase where you don’t start so well and everybody asks you right away, ‘What are you going to do?’,” he told reporters. 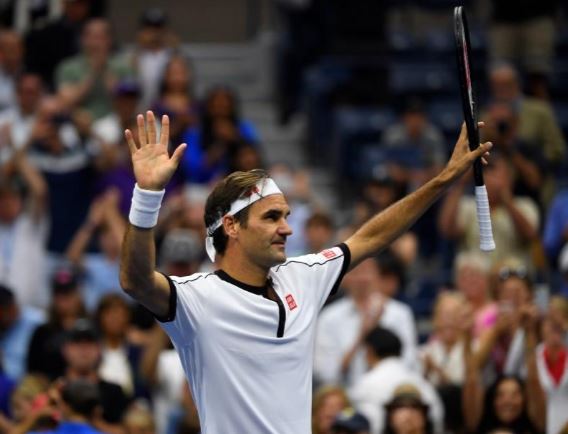 “You’re like, I don’t know. Just go back to the drawing board. Just do the same things again. You hope for a better outcome.

“I don’t think there is per se a secret to a good start other than warming up well, being well-prepared mentally. Not underestimating your opponent. I did all of that. You know me, I will always do that.“So when it happens like this back-to-back matches it’s just a bit frustrating more than anything, especially when the level is that low and there is that many errors and the energy is not there.

“I can only do better, which is a great thing moving forward.” 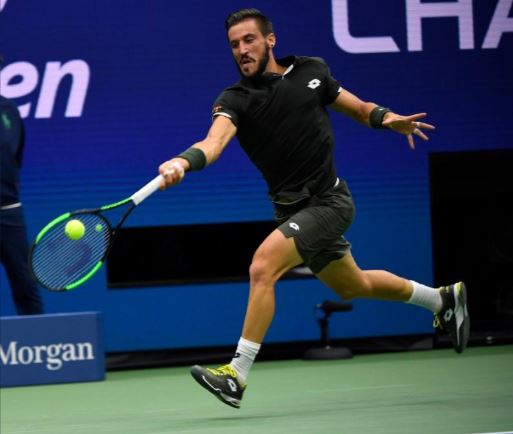 Federer will look to get off to a better start when he faces either Lucas Pouille or Dan Evans for a place in the round of 16. (Reuters)