The 17th Lok Sabha's first session is likely to start from June 6 and go on till June 15.


New Delhi: The 17th Lok Sabha's first session is likely to start from June 6 and go on till June 15, sources have said.

The dates of the first Parliament session are expected to be finalised during the first meeting of the new Cabinet on May 31, a day after Narendra Modi takes oath as prime minister of the country for a second term, they said.

President Ram Nath Kovind will address the joint sitting of the two houses of Parliament on June 6, the first day of the session. A pro-tem speaker of the Lok Sabha is also likely to be appointed the same day.

Also Read: Narendra Modi elected as the leader of the NDA

The pro-tem speaker will administer the oath of office to all the newly elected MPs before the speaker's election expected on June 10, the sources said.

Following the appointment of the speaker, both houses will take up the motion of thanks on which Modi will give his reply. 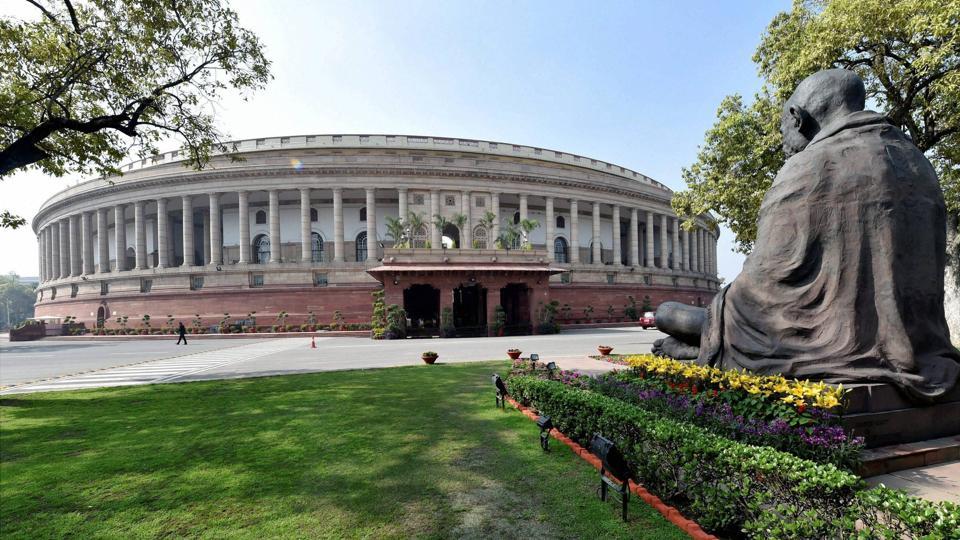 The president will administer the oath of office and secrecy to Modi and other members of the Union council of ministers during a ceremony at the Rashtrapati Bhavan on Thursday at 7 pm, an official communique said.

Modi is the first BJP leader who has been elected for a second time after completion of his five-year tenure, a feat so far achieved only by three Congress leaders -- Jawaharlal Nehru, Indira Gandhi and Manmohan Singh. (PTI)