A small clinical trial has found that every single rectal cancer patient who received an experimental treatment found that their cancer had vanished. Full story on Dynamite News:

New Delh: In what appears to be a miracle and 'first time in history', a small clinical trial has found that every single rectal cancer patient who received an experimental treatment found that their cancer had vanished.

According to New York Times, in the small clinical trial conducted by Memorial Sloan Kettering Cancer Center, 18 patients took a drug called Dostarlimab for around six months, and in the end, every one of them saw their tumours disappear.

Dr Luis A. Diaz J. of New York's Memorial Sloan Kettering Cancer Center said this was "the first time this has happened in the history of cancer”. 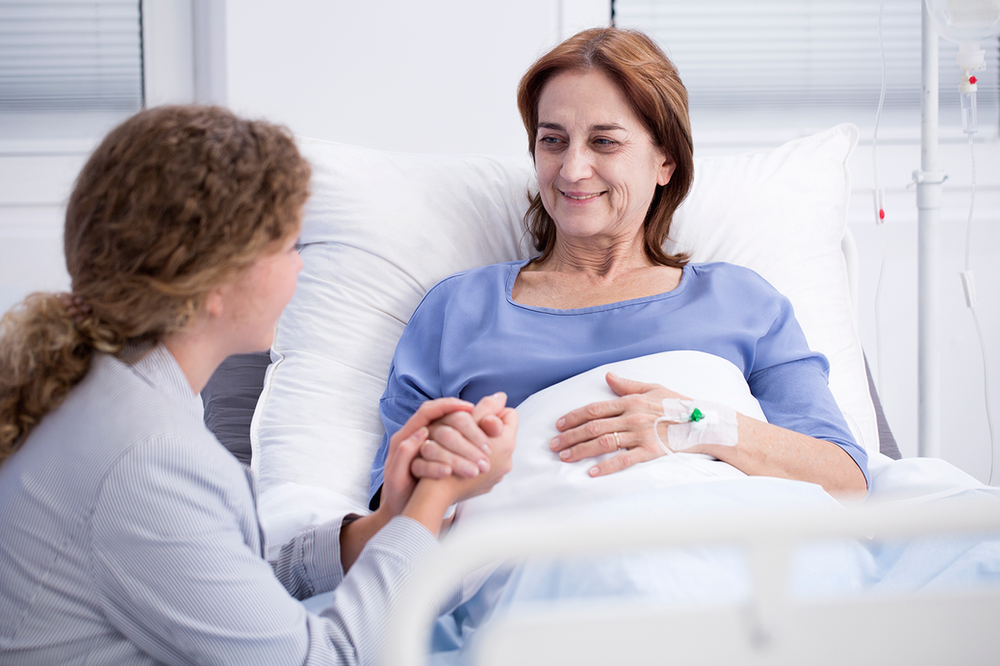 According to experts, Dostarlimab is a drug with laboratory-produced molecules and it acts as substitute antibodies in the human body.

The cancer is undetectable by physical exam; endoscopy; positron emission tomography or PET scans or MRI scans, added Experts. This proves that Dostarlimab can be a 'potential' cure for one of the most deadly common cancers.

According to New York Times, patients involved in the clinical trial earlier underwent treatments such as chemotherapy, radiation, and invasive surgery that could result in bowel, urinary, and even sexual dysfunction. The 18 patients went into the trial expecting to have to go through these procedures as the next step. However, to their surprise, no further treatment was needed.

Experts stated that the research was impressive as not all of the patients suffered significant complications from the drug trial.

"There were a lot of happy tears," said Oncologist Dr Andrea Cercek, describing the moment patients found out they were cancer-free as quoted by New York Times.According to doctors, the patients, during the trial, took Dostarlimab every three weeks for six months. "It is noteworthy that they were all in similar stages of their cancer. 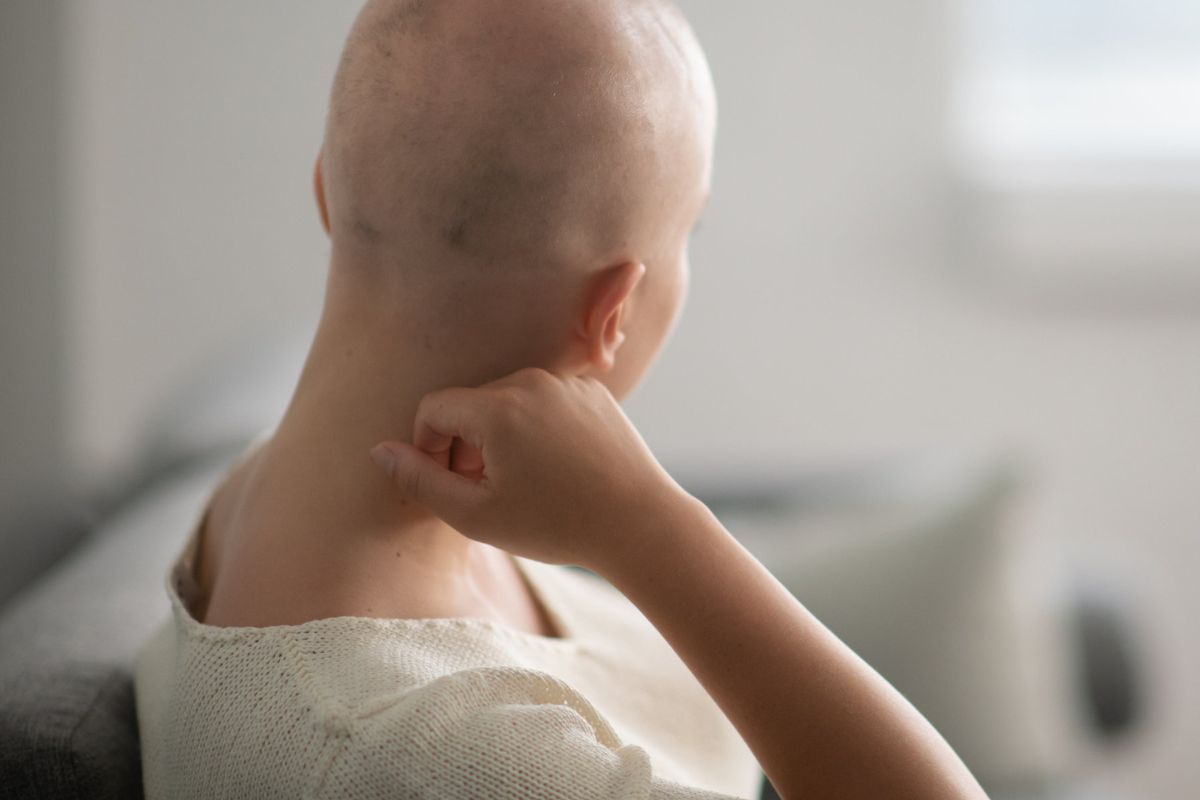 The cancer was locally advanced in the rectum but had not spread to other organs," added doctors.

"At the time of this report, no patients had received chemoradiotherapy or undergone surgery, and no cases of progression or recurrence had been reported during follow-up,' researchers wrote in the study published in the media outlet.

Cancer researchers who reviewed the drug told the media outlet that the treatment looks promising, but a larger-scale trial is needed. (ANI)