West Indian duo of Kieron Pollard and Alzarri Joseph will hog the limelight when Mumbai Indians lock horns with an out-of-sorts Rajasthan Royals in an IPL match.

Mumbai: West Indian duo of Kieron Pollard and Alzarri Joseph will hog the limelight when Mumbai Indians lock horns with an out-of-sorts Rajasthan Royals in an IPL match in which home skipper Rohit Sharma's return from injury will also be awaited here Saturday.

A leg spasm had forced Rohit to miss an IPL game for the first time in 11 seasons when he set out of Mumbai's last game against Kings XI Punjab.

In his absence, stand-in skipper Kieron Pollard ensured MI continue its good run as his whirlwind 83-run knock helped the side script a three-wicket win in a humdinger on Wednesday.

The winning runs were hit by 22-year-old Alzarri Joseph, who has been the new sensation in this year's cash-rich T20 league.

After a dream debut where he returned with best IPL figures of six for 12 against Sunrisers Hyderabad, Alzarri (15 not out) played a crucial cameo against Kings XI to romp the side home.

So it would be interesting to see whether the Antigua-born Joseph and the big-hitting Pollard can carry their form into Saturday's game.

Another West Indian who would be in focus is Jofra Archer, who had given Rajasthan Royal a chance to defend 151 against Chennai Super Kings last night with a superb spell of fast bowling. 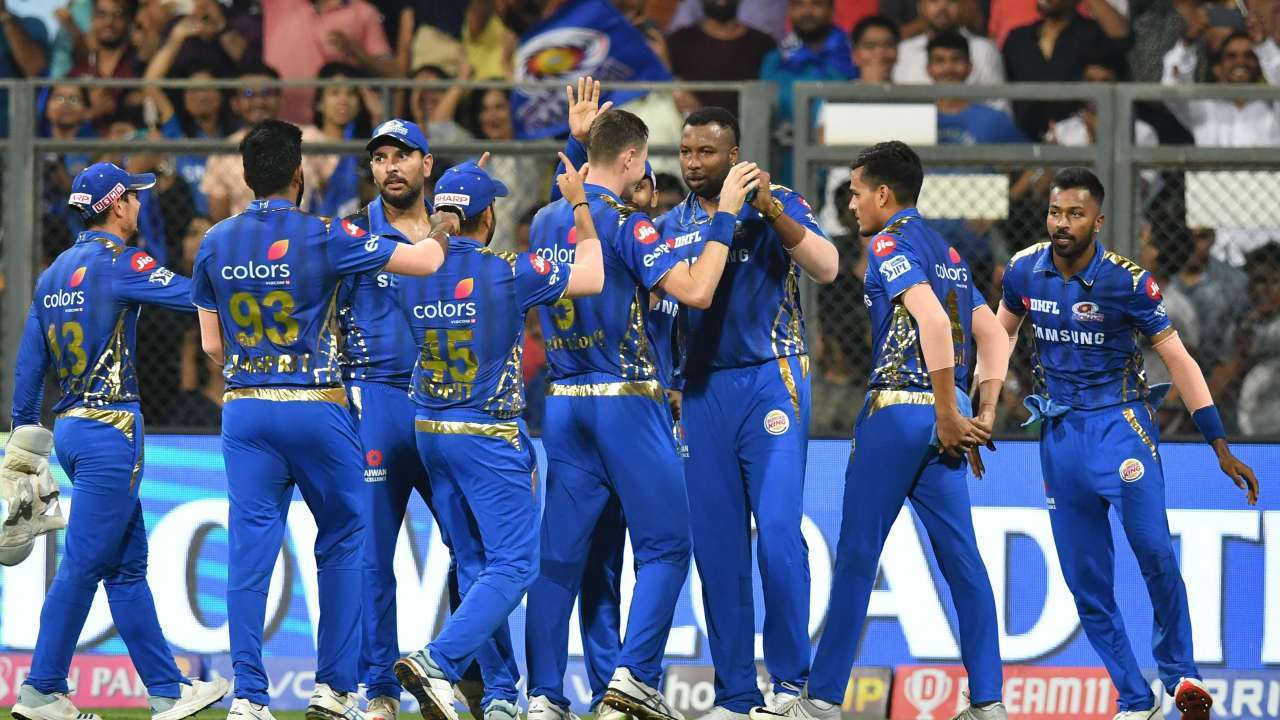 Mumbai are currently placed at the third spot with four wins from six matches, while Rajasthan are languishing at the seventh position with a solitary win from six matches.

Rohit's injury had given a scare to India ahead of the World Cup but Pollard has made it clear that the skipper missed the last game just as a precautionary measure and he should be back in the next game.

"Obviously, Rohit is the captain of the team and it was only a precautionary measure for the team. He should be back in the next game," Pollard had said.

Rohit's inclusion will not only put to rest any doubts about his fitness but also boost the Mumbai's batting line-up, which also comprises Ishan Kishan, Hardik Pandya, Krunal Pandya and ever-reliable Surya Kumar Yadav.

The hosts have death overs specialist Jasprit Bumrah along with Australian pacer Jason Behrendorff apart from Joseph and on their day, they can rip apart any good batting line up. 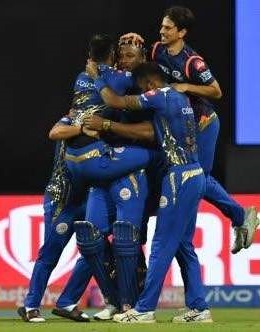 Rajasthan would be wary of MI's attack after they were reduced to a 53 for three by CSK last night. None of the batsmen could score a big innings with Ben Stokes emerging as the top-scorer with 28 run.

RR's batting line-up, including skipper Ajinkya Rahane, Sanju Samson, Steve Smith and Jos Buttler will need to pull up their socks to confront the Mumbai bowlers at the Wankhede Stadium.

Archer had a decent outing against Chennai Super Kings and his performance would also be key.

Rajasthan Royals pacers Jaydev Unadkat and Dhawal Kulkarni along with Shreyas Gopal and leggie Riyan Parag would have to deliver for their skipper if they have to stay alive and make it to the Playoffs. 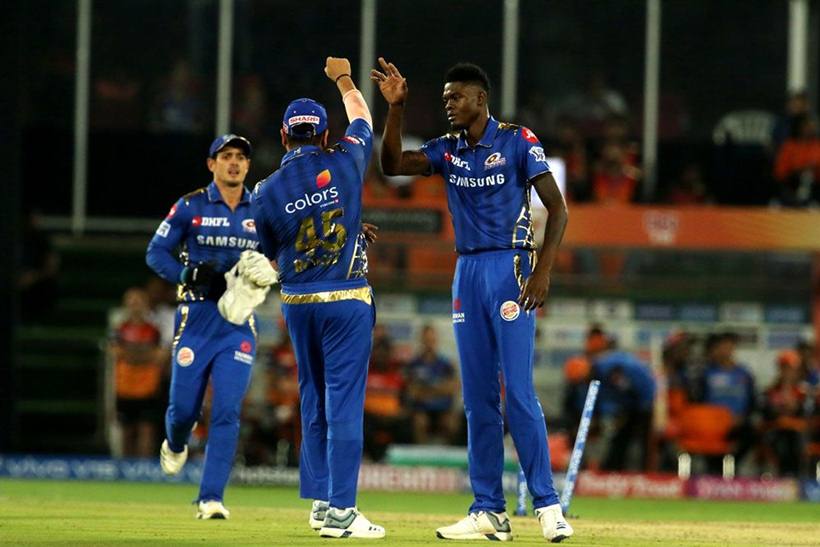 English all-rounders Ben Strokes, who was hit for a six by New Zealand's Mitchell Santner to seal the four-wicket win for Chennai, will have to come up with something special with both bat and ball.

We just could not shut down Pollard: Fleming

IPL 2021: Looking forward to repeat what we did last year in UAE, says MI all-rounder Pollard