Four people were booked for allegedly cheating a Maharashtra government official on the pretext of getting him transferred and facilitating clearance of a land.

Thane: Four people were booked for allegedly cheating a Maharashtra government official on the pretext of getting him transferred and facilitating clearance of a land, police said on Wednesday.

Vidhyasagar Chavan, who worked in the state town planning department, said when he met the main accused in November 2017, the latter claimed to have good contacts in the Prime Minister's Office and bureaucrats in Delhi, a police spokesperson said quoting the complaint.

Chavan then asked the accused to get him transferred from the state secretariat in Mumbai to Ambernath in Thane, she said.

The accused allegedly sought Rs 28 lakh for it, but later the deal was settled at Rs 18 lakh. Chavan claimed that despite paying the money, he was not transferred, she said.

Last year, Chavan approached the accused for securing an NOC of a land near the airport in neighbouring Mumbai for which he allegedly demanded Rs 1 crore, she said. 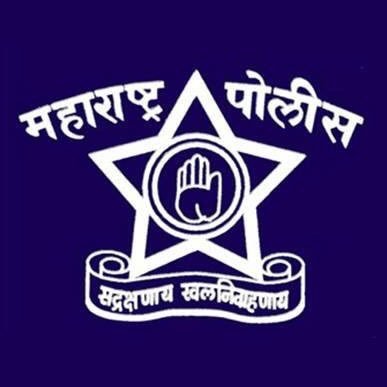 He claimed the accused and his associates took him to a minister's office in Delhi in March 2018 to make him believe that they would get his work done, the spokesperson said.

The complainant alleged that he made a part payment by selling his wife's jewellery, but the accused and his aides provided him forged NOC documents, she said.

He complained to the police here on Tuesday following which the main accused, Dharmendra Singh, and his associates - Ramcharan Gohar, Mehboob Shaikh and Mohan Jha - were booked under Indian Penal Code Section 420 (cheating), she said.

No arrest was made so far, the official said, adding a probe was underway. (PTI)

Man gets 3 years in jail for sexually harassing minor