The World Health Organization (WHO) considers depression as the fourth leading cause of disability world-wide, and expects it to become the second leading cause by 2020. An estimated 121 million people are currently living with some form of it. Of these individuals, fewer than 25% have access to adequate treatment.

New Delhi: A lot has been said about the health benefits of inculcating fruits and vegetables in our daily diet but the researchers have now proved the psychological benefits of a balanced meal.

We’ve all been tense, stressed or anxious at some point in our lives. There may have been times when some of us have felt incapable of moving ahead in life or felt a bit empty from within. Feeling sad is a normal reaction to personal loss or our day-to-day struggles. But if the low mood lingers day after day, it could signal something larger. 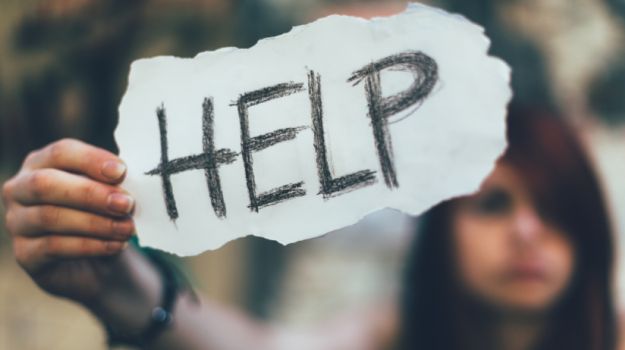 Researchers from the University of Otago studied 171 adults aged between 18 and 25 about their dietary habits. They have found that naturally-grown food can potentially tackle depression in as little as two weeks.

They were split into three groups to investigate the effects of having a diet high in fruit and vegetables.Over a fortnight, they either continued eating as normal or were encouraged by text reminders and pre-paid vouchers to eat more fruit and vegetables. They were personally given two extra daily servings of fresh produce (carrots, kiwifruit, apples and oranges). 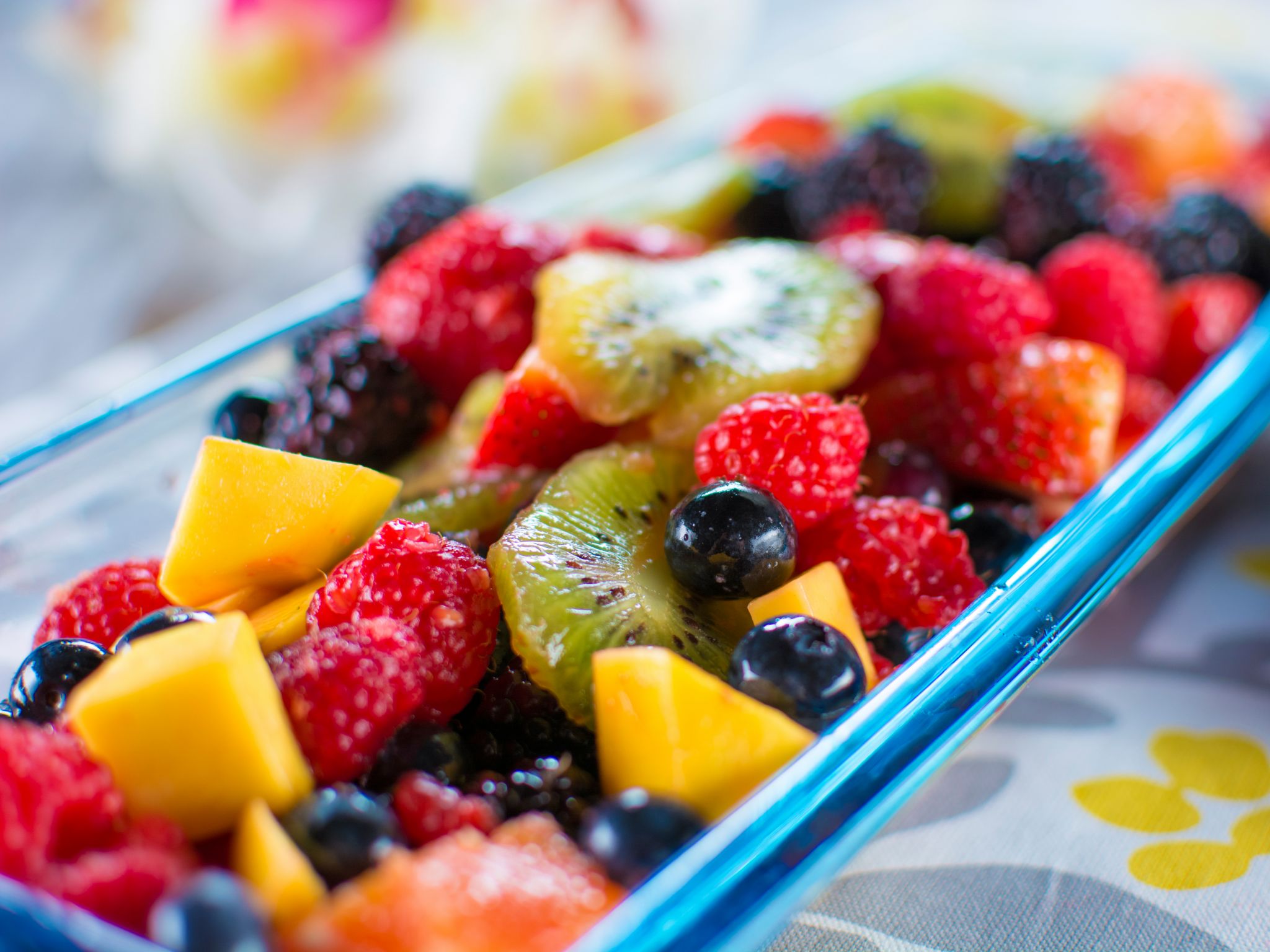 Those in the last group reported significant improvements to their psychological wellbeing, with boosts in vitality and motivation.And, when surveyed, were found more likely to have eaten cooked vegetables in casseroles or mixed in with other meals. 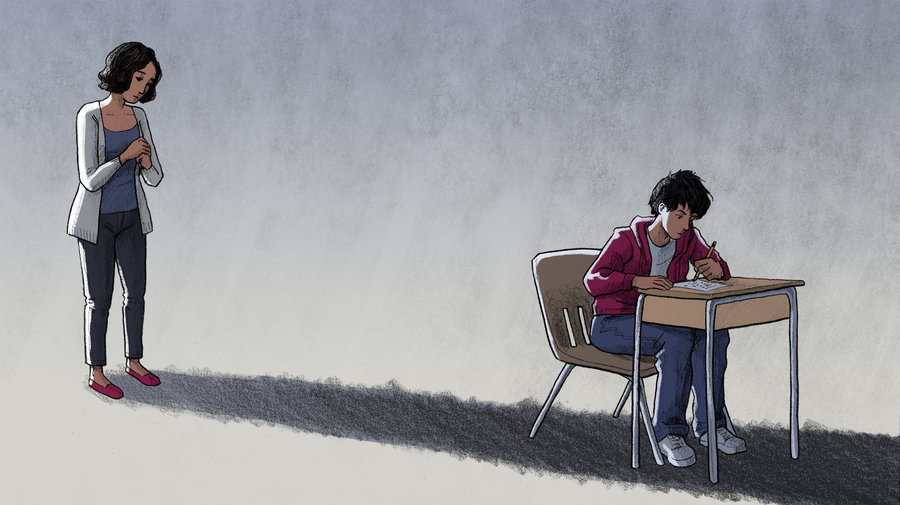 Study author Dr Tamlin Conner said: 'The message from this study is we should be giving people more fruits and vegetables to eat, not simply reminding people to eat their five meal a day.

'People in dormitories, children in daycare centers, patients in, employees in the workplace, could be provided with fresh fruits and vegetables on a regular basis.'

Researchers added further to address whether eating more fresh produce might make differences to people's ill-being, including conditions such as depression. (With Agency inputs)

Cycle of depression-infertility is effecting without your conscious