A new study claims that mothers who suffer from gestational diabetes, are more likely to pass on the ailment to their children.

Washington DC: A new study claims that mothers who suffer from gestational diabetes, are more likely to pass on the ailment to their children.

Early detection of diabetes is important in children and youth since a quarter of them are diagnosed with diabetic ketoacidosis- a potentially life-threatening complication of the disease, it said.

The study was published in CMAJ (Canadian Medical Association Journal).

"Although type 1 and type 2 diabetes in parents are well-established risk factors for diabetes, we show that gestational diabetes mellitus may be a risk indicator for diabetes in the mother's children before age 22," says Dr. Kaberi Dasgupta.

The study compared mothers with and without gestational diabetes. And the result revealed that a child or teen whose mother had the condition was nearly twice as likely to develop diabetes before the age of 22 years. 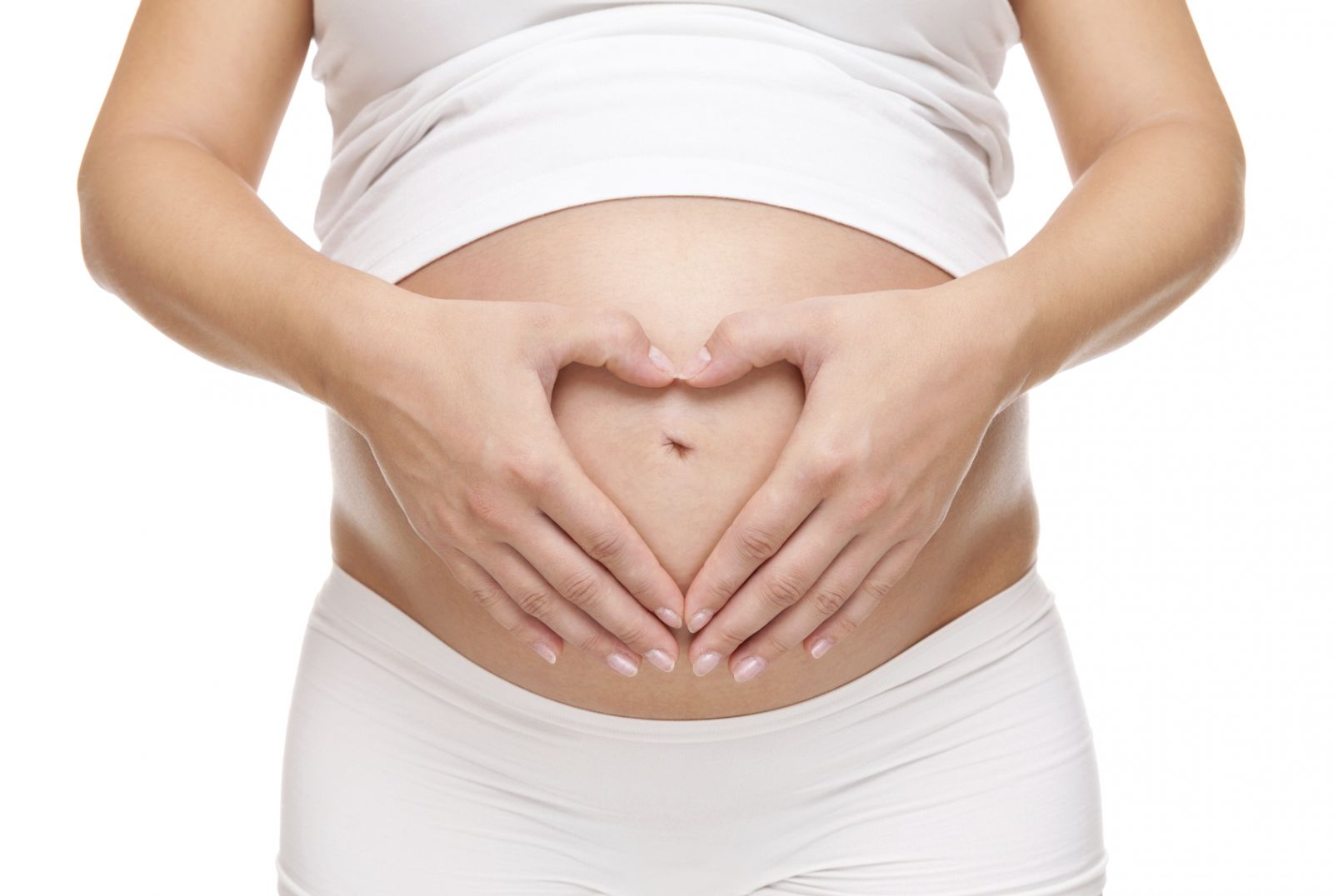