A research study indicated that its current professional connections could determine the future potential of startups in the early stages.

London: A research study indicated that its current professional connections could determine the future potential of startups in the early stages.

The research led by a team at the Queen Mary University of London was published in Scientific Reports.

The research team created a visual network to show connections between companies and their employees by using the available online data from 41,380 companies collected over 25 years. 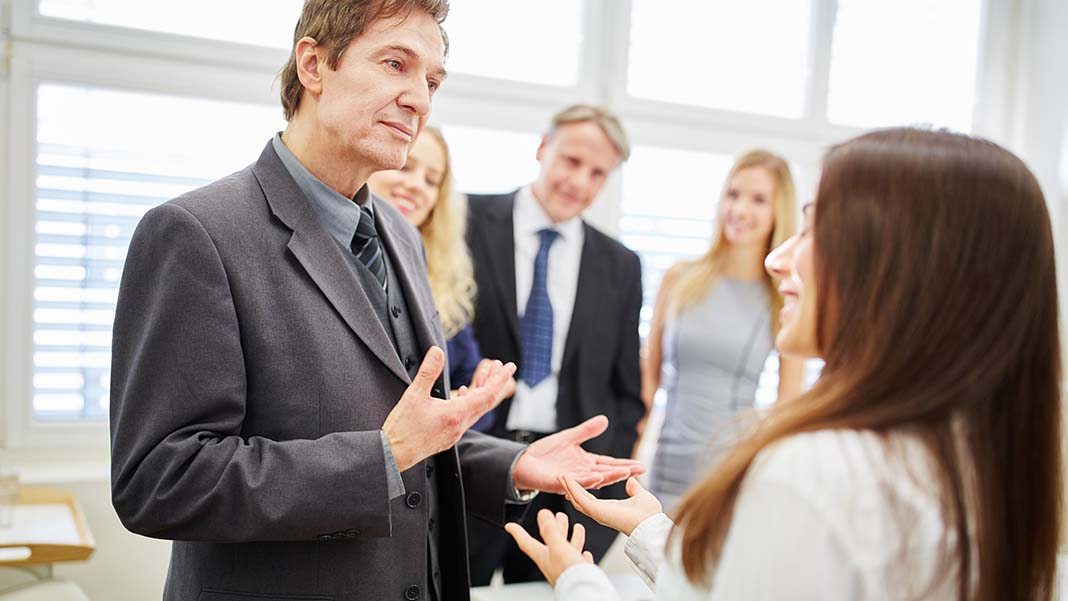 They found that young startups who quickly acquire a central position within the network are more likely to show signs of long-term economic growth.

This methodology was then used by the team to develop success prediction algorithms, that were two-three times more accurate when predicting future economic performance than current labour-intensive screening methods adopted by venture capital firms.

Startups were ranked according to their values of 'closeness centrality', which calculate one company's average distance from other companies within the network. Results indicated the predictive link between rankings and long term success, with 30% of the top 20 firms each month achieving a positive economic outcome within seven years.

The researchers of the study were able to validate their approach by reviewing the rankings of well-known successful companies such as Facebook, Uber and Airbnb over time. They discovered that these companies swiftly moved to high ranking positions soon after they were founded. 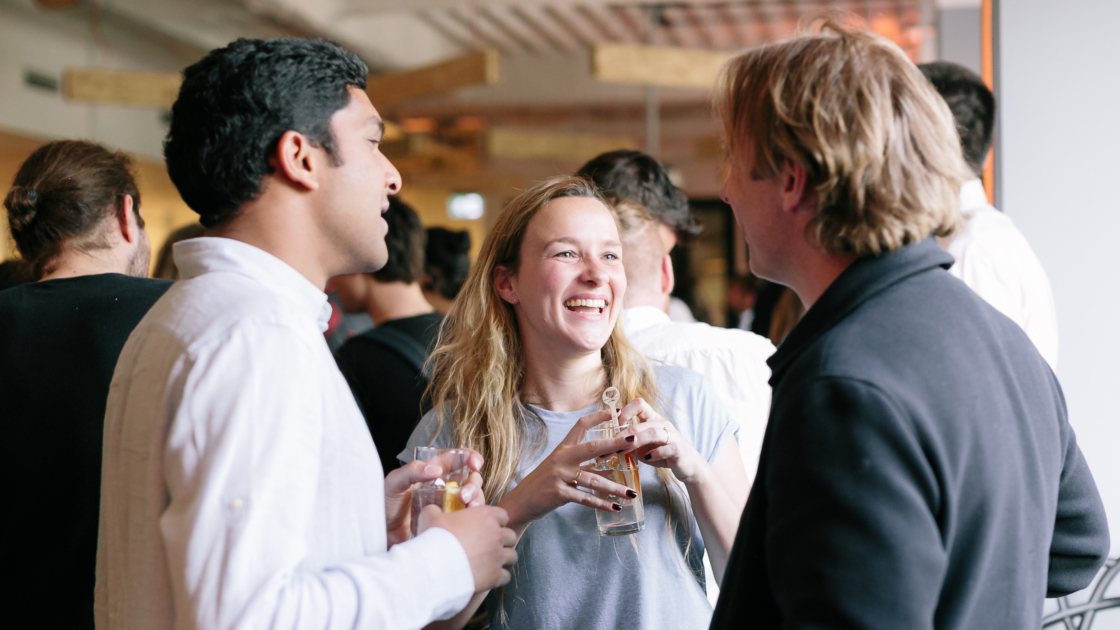 Financial round results, sales and initial public offerings have all been used as measures for the progress of the company.

Dr Moreno Bonaventura said: "The people within a company, be it investors, employees or advisors, bring with them experience from other firms on effective strategies, know-how on cutting-edge technologies, and their own personal contacts. Global networks are the backbone through which knowledge is gained and shared, and this information can be used to build predictive intelligence on the future economic performance of young companies."

"Traditionally historic reports on sales, growth or market size are used to predict future success but with startups, this level of data usually isn't available. Instead, measures such as the qualifications and attributes of founding entrepreneurs are used, which can be subjective as well as labour-intensive. We propose that this novel, the data-driven approach could complement existing screening approaches used by investors and we anticipate that further refinements could improve the prediction accuracy even more," said Dr Lucas Lacasa. (ANI)