A latest study has suggested a rather unconventional quick fix for workplace stress. Pressure at work is unavoidable, but there is a green and leafy way to reduce its intensity.


Washington D.C: A latest study has suggested a rather unconventional quick fix for workplace stress. Pressure at work is unavoidable, but there is a green and leafy way to reduce its intensity.

The study carried out by the University of Hyogo in Awaji has observed that placing potted plants at the work desk can lead to some reduction in work-induced stress among office workers.

The researchers of the study -- Masahiro Toyoda, Yuko Yokota, Marni Barnes, and Midori Kaneko -- explored the practical use of indoor plants to boost mental health among employees typically the ones, who are removed from exposure to the healthy green environment. 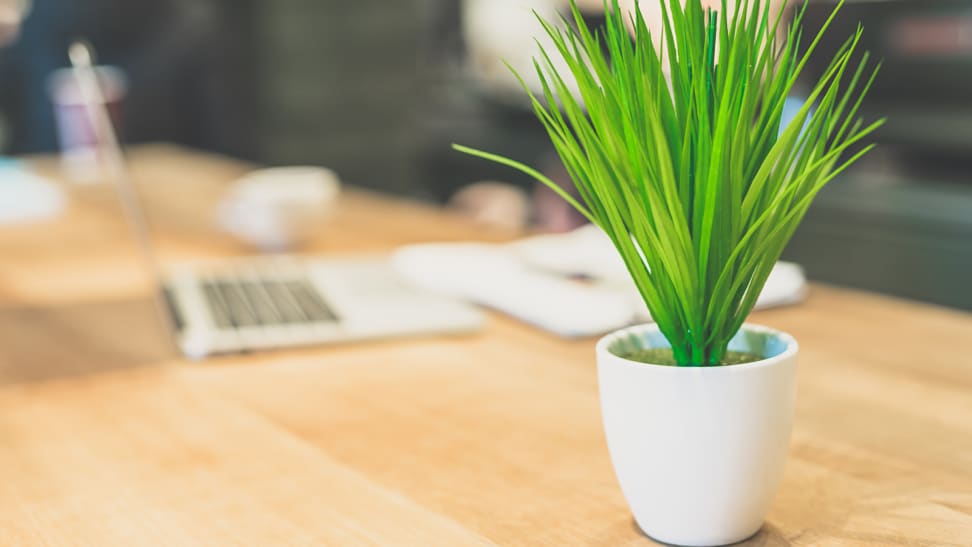 It is a well-known fact that plant life often brings mental peace but this study scientifically verifies the degree of psychological and physiological impact induced by indoor plants. The researchers took it to the real office settings and calculated stress reduction on employees.

The findings are published in their article "Potential of a Small Indoor Plant on the Desk for Reducing Office Workers' Stress" published in the open-access journal HortTechnology, by the American Society for Horticultural Science.

Toyoda adds: "At present, not so many people fully understand and utilize the benefit of stress recovery brought by plants in the workplace. To ameliorate such situations, we decided it essential to verify and provide scientific evidence for the stress restorative effect by nearby plants in a real office setting."

The experiment was done with sixty-three workers in Japan to track the psychological and physiological changes before and after placing a plant on the worker's desk.

The researchers measured psychological stress in the participants using the State-Trait Anxiety Inventory. The ratio of the participants whose pulse rate lowered significantly after a 3-minute rest with interaction with their desk plant proved definitive.

The whole point of the study was to verify the stress-reducing effect of gazing intentionally at a plant in a real office setting when a worker felt fatigued during office hours. Both passive and active involvement with plants in the workplace were considered for their contribution to the mitigation of stress and fatigue. 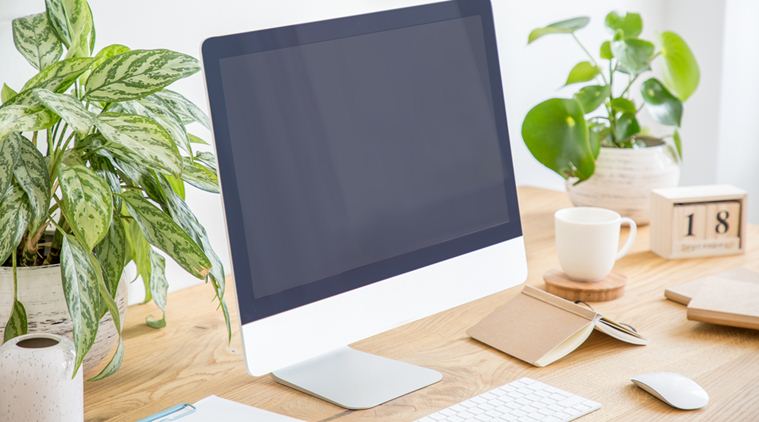 Participants had both passive (visual access) and active(taking care ) involvement with plants. Furthermore, the researchers considered that intentionally gazing at the plant was, though not involving physical movement, active interaction with plants that office workers could do quickly and easily at their desks.

Participants were open to choose their preference for the plant and kept it near to their work desk.

The calming effects calculated during the study showed that anxiety decreased significantly from pre to post-intervention. The researchers suggest that placing small plants within close sight contributed to psychological stress reduction across the board. (ANI)