Green Tea can soothe your struggle with sensitive teeth

According to the researchers, green tea extract epigallocatechin-3-gallate (EGCG) stood up to tooth erosion, abrasive brushing and prevented biofilm formation.

Washington D.C: If your teeth are highly sensitive to that hot or cold drink, then here's a good news as researchers have developed a new formula made with an extract from green tea that can fix this problem as well as help prevent cavities.

When the protective layers of teeth are worn away, a bony tissue called dentin is exposed. 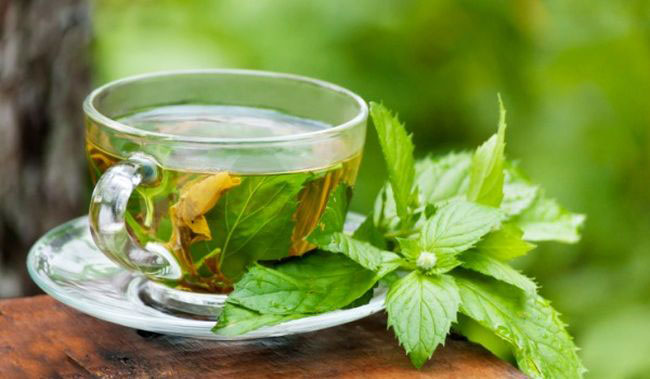 This tissue contains microscopic hollow tubes that, when exposed, allow hot and cold liquids and food to contact the underlying nerve endings in the teeth, causing pain. Unprotected dentin is also vulnerable to cavity formation.

Cui Huang from Wuhan University in China and colleagues wanted to tackle sensitivity and beat the bacteria at the same time.

They took nanohydroxyapatite and EGCG - which has been shown to fight streptococcus mutans, which forms biofilms that cause cavities.

These ingredients were combined with the mineral silica nanoparticles, which can stand up to acid and wear and tear.

They tested this on extracted wisdom teeth and found that the formula plugged the dentin tubules.

The catechins (such as EGCG) stop adhesion of sugar containing materials - the basis of plaque, upon which bacteria feed - producing acids which accelerate erosion of the tooth surface, the researchers noted.

The study was published in the journal ACS Applied Materials & Interfaces.(ANI)

When it comes to sexual health, men tend to avoid topic