Botad: The death toll due to the consumption of spurious liquor in Gujarat's Botad district has gone up to 21, officials said on Tuesday.

The police control room in Botad confirmed that 16 people from the district have died so far.

Five people from Dhandhuka taluka of neighbouring Ahmedabad district have also died during treatment since Monday. 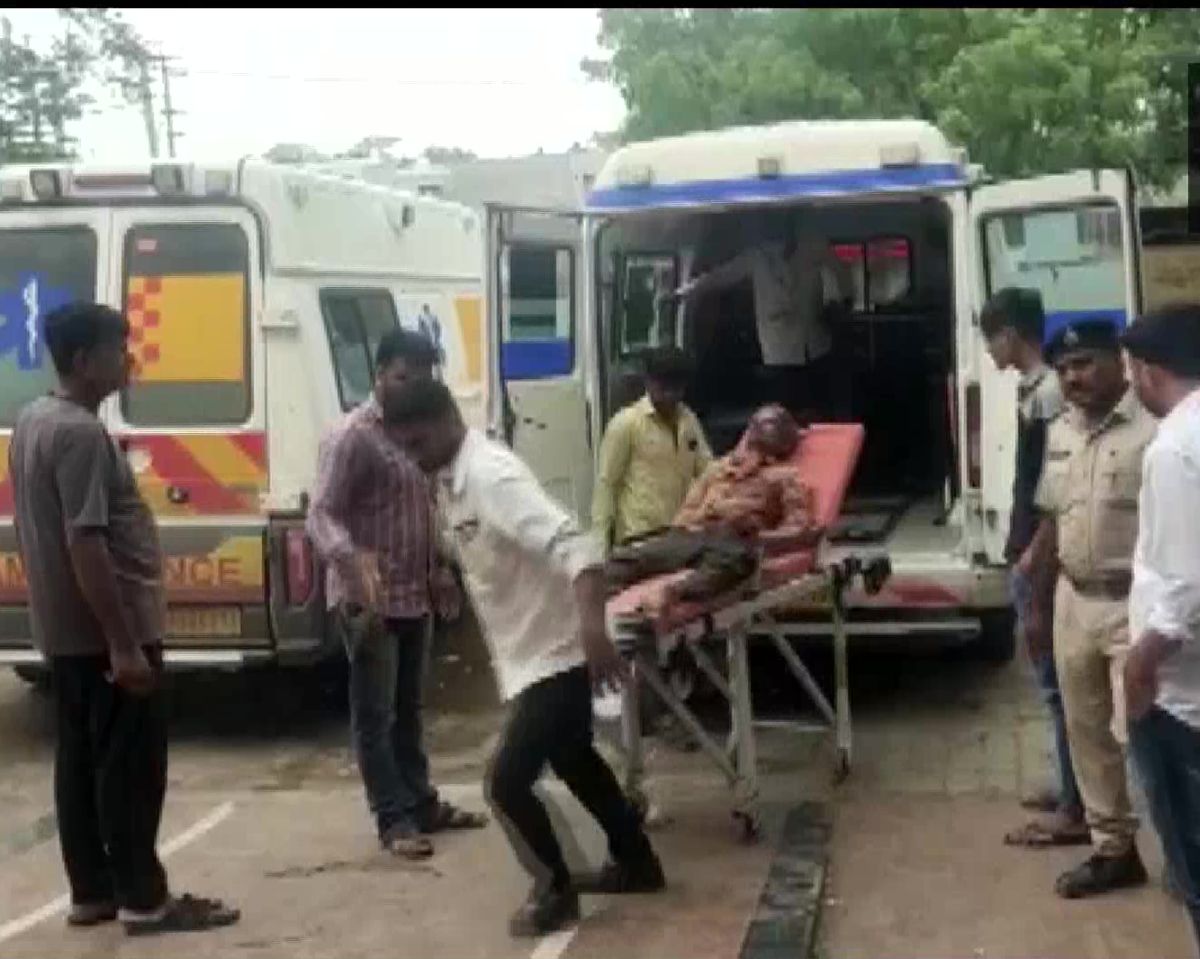 Gujarat Director General of Police Ashish Bhatia earlier said the police have detained three persons from Botad district who were allegedly involved in manufacturing and selling the spurious country-made liquor.

The matter came to light early Monday morning when some people living in Rojid village of Barvala taluka and other surrounding villages were referred to government hospitals in Barvala and Botad towns after their condition started deteriorating.

Inspector General of Police (Bhavnagar range) Ashok Kumar Yadav had said a Special Investigation Team (SIT) under a deputy superintendent of police-rank officer will be formed for a probe into the incident and to nab bootleggers who sold the spurious liquor.

The Gujarat Anti-Terrorist Squad (ATS) and the Ahmedabad crime branch have also joined the investigation. (PTI)