Washington [US]: According to new research from Binghamton University, the State University of New York, just eight weeks of meditation studies can improve brain functioning, making our brains quicker. The findings of the study were published in the journal 'Scientific Reports'.

Millions of people around the world seek mental clarity through meditation, most of them following or inspired by the centuries-old practices of Buddhism.
Anecdotally, those who meditate say it helps to calm their minds, recenter their thoughts and cut through the "noise" to show what really matters.
Scientifically, though, showing the effects of meditation on the human brain have proved to be tricky.

The study from Binghamton University's Thomas J. Watson College of Engineering and Applied Science tracked how practising meditation for just a couple of months changed the brain patterns of 10 students in the University's Scholars Program. The seed for the research came from a casual chat between Assistant Professor Weiying Dai and lecturer George Weinschenk, MA '01, PhD '07, both from the Department of Computer Science. 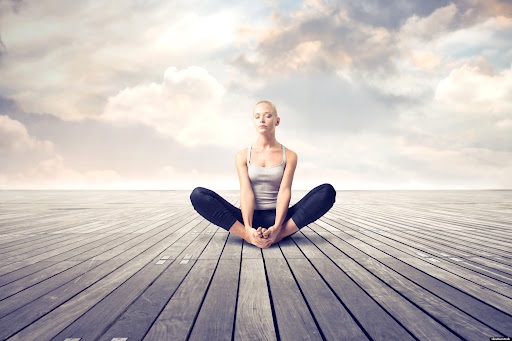 Weinschenk is a longtime meditation practitioner whose wife worked as an administrator at the Namgyal Monastery in Ithaca, which is the North American seat of the Dalai Lama's personal monastery. "I developed very close friendships with several of the monks. We would hang out together, and I even received instruction from some of the Dalai Lama's teachers. I took classes there, I read a lot and I earned a three-year certificate in Buddhist studies," he said.

Dai has studied brain mapping and biomedical image processing, and while earning her PhD at the University of Pittsburgh, she tracked Alzheimer's disease patients using magnetic resonance imaging (MRI) scans.

"I'm interested in brain research to see how our brains are really functioning and how all different kinds of disease affect our brain," she said. "I really have zero medical training, but I pick up all this knowledge or background from reading the literature and talking with the experts," she added. The two faculty members had neighbouring offices and shared a conversation one day about their backgrounds. Weinschenk mentioned that he had been asked to teach a semester-long class for the Scholars Program on meditation. 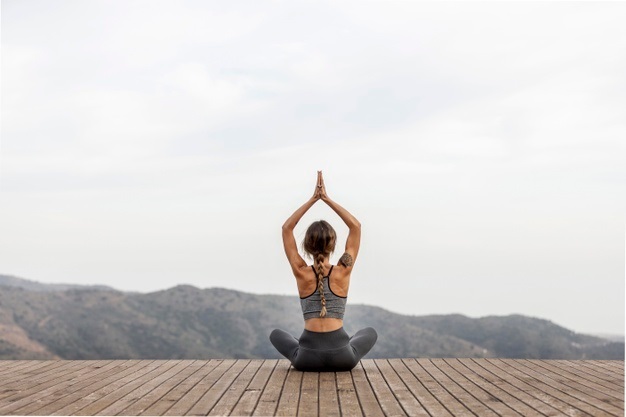 "I told Weiying, 'Yeah, meditation really can have a transformative effect on the brain,'" Weinschenk said.  "She was a little sceptical, especially about whether such a short amount of time spent learning how to meditate, whether that would make any difference. She suggested we might be able to quantify such a thing with modern technology," he added.

For the fall 2017 semester, Dai secured grant funding, and their collaboration began. Near the beginning of the semester, she took the participants to Cornell University for MRI scans of their brains. Weinschenk taught students how to meditate, told them to practice five times a week for 10 or 15 minutes, and asked them to keep a journal record of their practice. (The syllabus also included other lessons about the cultural transmissions of meditation and its applications for wellness.)

"Binghamton University Scholars are high achievers who want to do the things they are assigned and do well on them, so they didn't require much prompting to maintain a regular meditation routine," he said. "To guarantee objective reporting, they would relate their experiences directly to Weiying about how frequently they practised," he explained.

The results showed that meditation training led to faster switching between the brain's two general states of consciousness. One is called the default mode network, which is active when the brain is at wakeful rest and not focused on the outside world, such as during daydreaming and mind-wandering.
The other is the dorsal attention network, which engages in attention-demanding tasks. The findings of the study demonstrated that meditation can enhance the brain connection among and within these two brain networks, indicating the effect of meditation on fast switching between the mind wandering and focusing its attention as well as maintaining attention once in the attentive state. (ANI)

Meditate your way to a quiet mind, happy heart