In addition to treating the taste buds with its tangy citrus flavour, oranges also help in reducing obesity and risk of heart diseases, suggests a new study.

Ontario: In addition to treating the taste buds with its tangy citrus flavour, oranges also help in reducing obesity and risk of heart diseases, suggests a new study.

A new study published in the Journal of Lipid Research suggests that the equivalent of just two and a half glasses of orange juice a day could reverse obesity and reduce the risk of heart disease and diabetes. 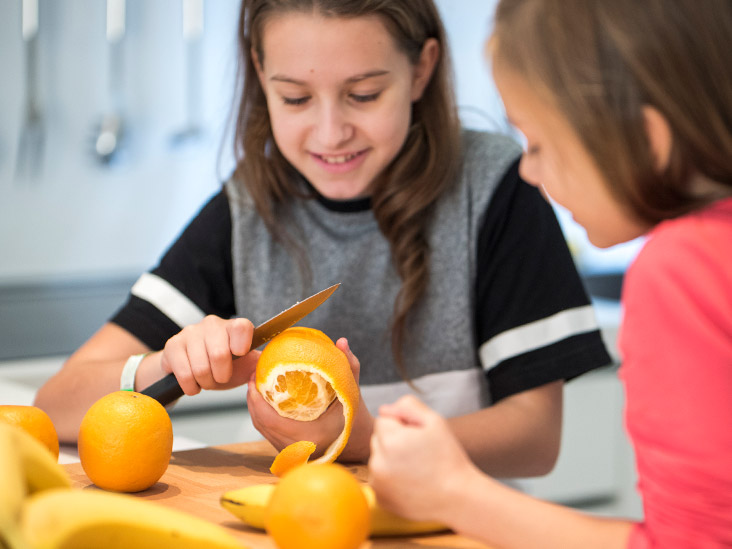 The study was conducted by the researchers at Western University who are currently studying a molecule found in sweet oranges and tangerines called nobiletin, which they have shown to drastically reduce obesity and reverse its negative side-effects.

Also Read: This fruit could help reduce obesity and risk of heart disease

"We went on to show that we can also intervene with nobiletin. We've shown that in mice that already have all the negative symptoms of obesity, we can use nobelitin to reverse those symptoms, and even start to regress plaque build-up in the arteries, known as atherosclerosis," said a researcher Murray Huff. 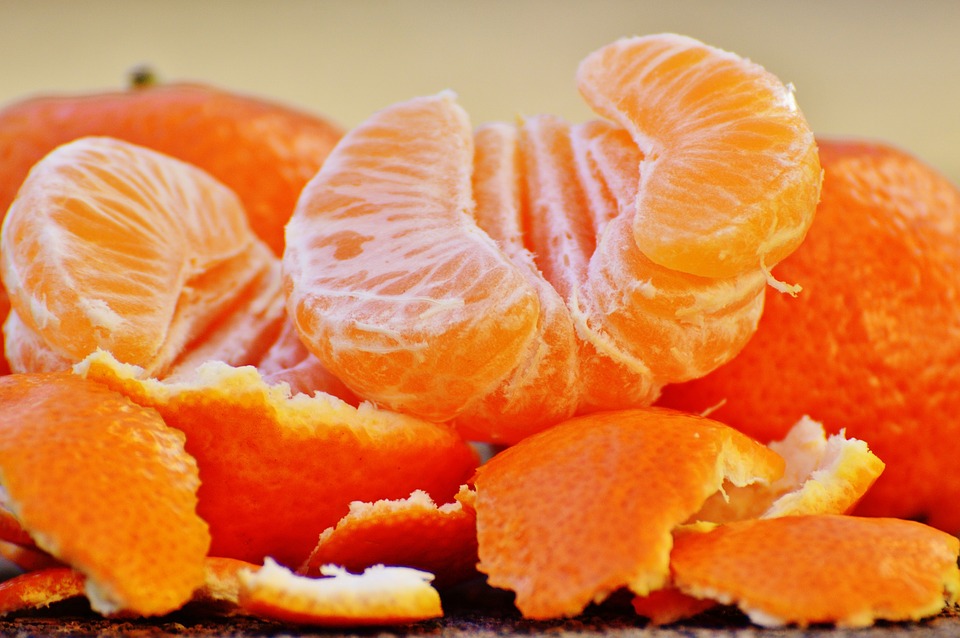 But Huff says he and his team at Robarts Research Institute at Western still haven't been able to pinpoint exactly how nobiletin works.

The researchers hypothesized that the molecule was likely acting on the pathway that regulates how fat is handled in the body.

Also Read: These will help you to have slim body

Called AMP Kinase, this regulator turns on the machinery in the body that burns fats to create energy, and it also blocks the manufacture of fats.

However, when the researchers studied nobiletin's effects on mice that had been genetically modified to remove AMP Kinase, the effects were the same. 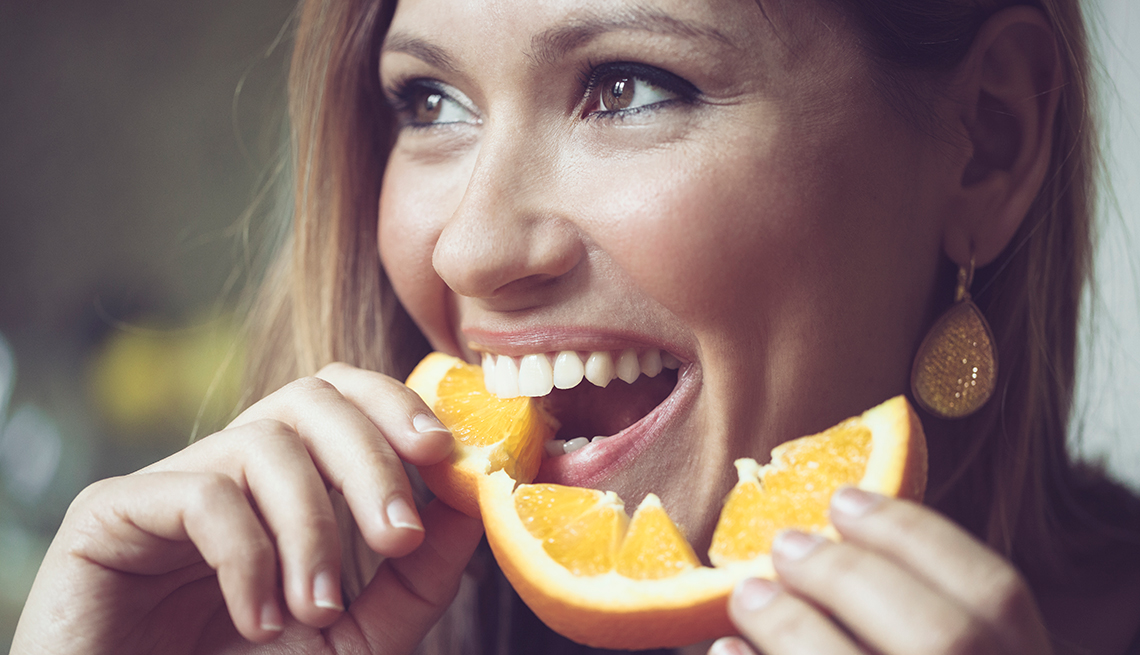 "This result told us that nobiletin is not acting on AMP Kinase, and is bypassing this major regulator of how fat is used in the body. What it still leaves us with is the question - how is nobiletin doing this?" said Huff.

Huff says while the mystery remains, this result is still clinically important because it shows that nobiletin won't interfere with other drugs that act on the AMP Kinase system. He says current therapeutics for diabetes like metformin, for example, work through this pathway.

The next step is to move these studies into humans to determine if nobiletin has the same positive metabolic effects in human trials.

"Obesity and its resulting metabolic syndromes are a huge burden to our health care system, and we have very few interventions that have been shown to work effectively," said Huff. "We need to continue this emphasis on the discovery of new therapeutics." (ANI)