Health: Why men face higher risk of most cancers than women?

Men have a higher incidence of most cancers than women. A study showed that the cause could be underlying biological sex differences rather than behavioural differences related to smoking, alcohol consumption, food, and other things. Read more on Dynamite News:

Washington (US): Men have a higher incidence of most cancers than women. A study showed that the cause could be underlying biological sex differences rather than behavioural differences related to smoking, alcohol consumption, food, and other things.

The findings of the research were published in published online by Wiley in Cancer, a peer-reviewed journal of the American Cancer Society.

Understanding the reasons for sex differences in cancer risk could provide important information to improve prevention and treatment. To investigate, Sarah S. Jackson, PhD, of the National Cancer Institute, part of the National Institutes of Health, and her colleagues, assessed differences in cancer risk for each of 21 cancer sites among 171,274 male and 122,826 female adults aged 50-71 years who were participating in the NIH-AARP Diet and Health study from 1995-2011. 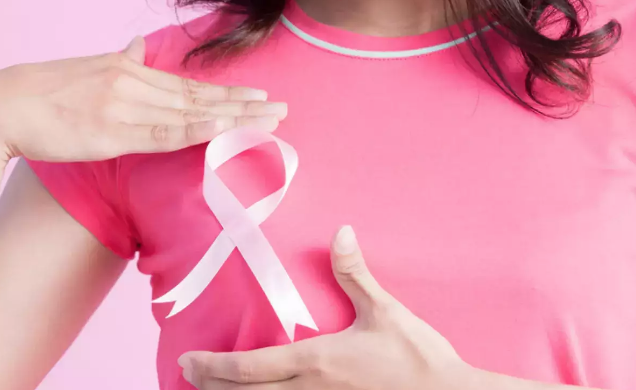 Men had an increased risk of most cancers even after adjusting for a wide range of risk behaviors and carcinogenic exposures. Indeed, differences in risk behaviors and carcinogenic exposures between the sexes only accounted for a modest proportion of the male predominance of most cancers (ranging from 11% for esophageal cancer to 50% for lung cancer). 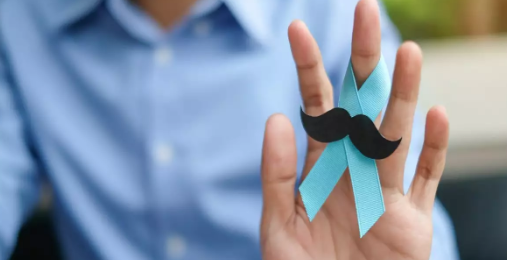 The findings suggest that biological differences between sexes--such as physiological, immunological, genetic, and other differences--play a major role in the cancer susceptibility of men versus women.

"Our results show that there are differences in cancer incidence that are not explained by environmental exposures alone. This suggests that there are intrinsic biological differences between men and women that affect susceptibility to cancer," said Dr. Jackson.

An accompanying editorial discusses the study's findings and notes that a multifaceted approach needs to be in place to address sex disparities in cancer. "Strategically including sex as a biological variable should be enforced along the whole cancer continuum from risk prediction and cancer primary prevention, cancer screening and secondary prevention, to cancer treatment and patient management," the authors wrote.

"Examining and addressing sex disparities in cancer and other diseases is an ongoing quest. Bench to bedside translational studies which effectively transform the existing research findings into clinical practice is a scalable means within easy reach to achieve precision medicine and will mitigate--and may ultimately eradicate--sex disparities in cancer." (ANI)