The age-old Indian practice has brought people from different culture and countries together and this could be clearly seen from the zeal and enthusiasm with which the people across the globe are practicing yoga. 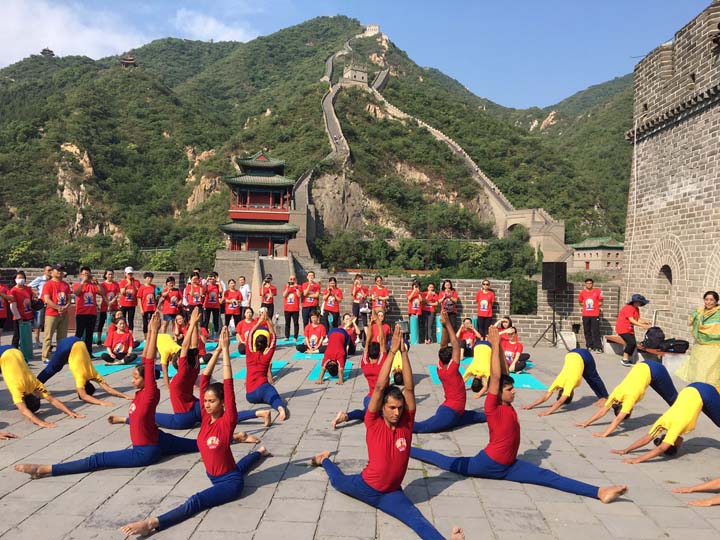 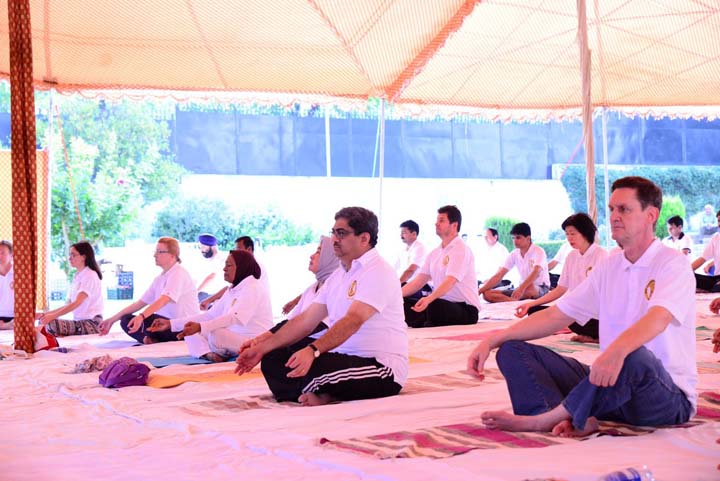 Yoga day being marked at Indian high commission in Pakistan. 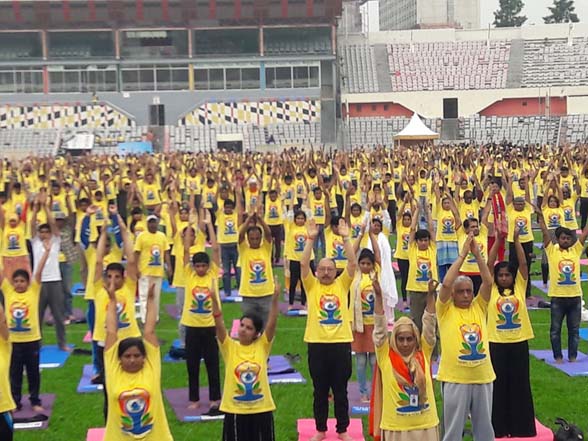 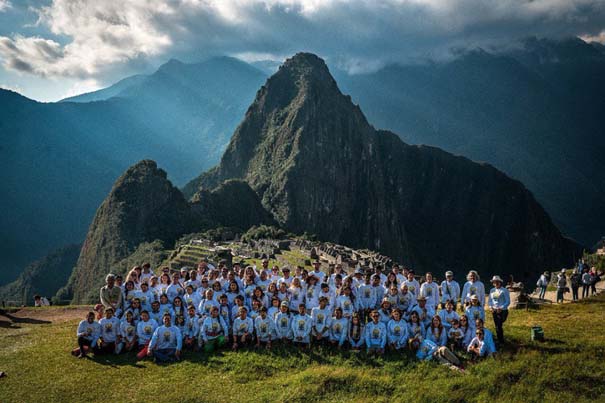 Celebration of 3rd International Day of Yoga at the sacred and world heritage site of Machu Picchu, 2400 mts above sea level. 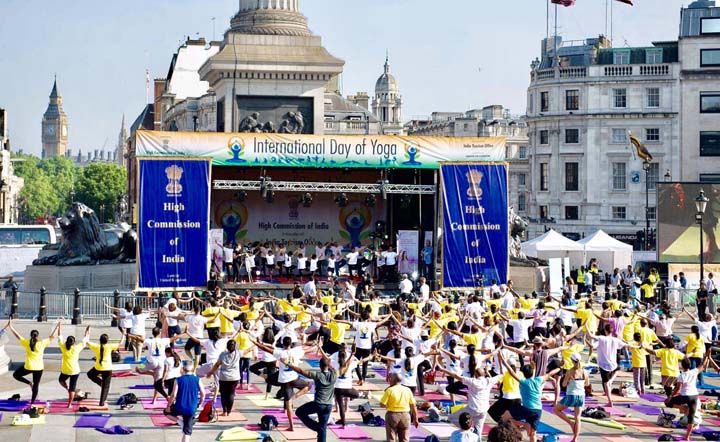 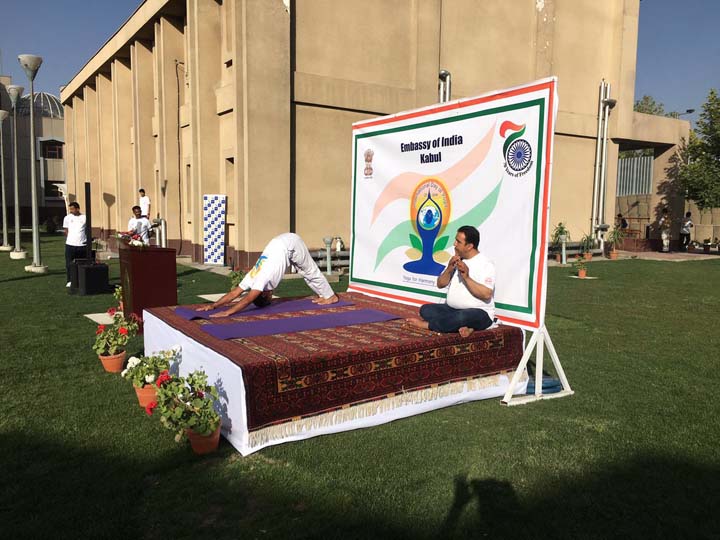 People performing yoga on the occasion of International Yoga Day in Kabul. 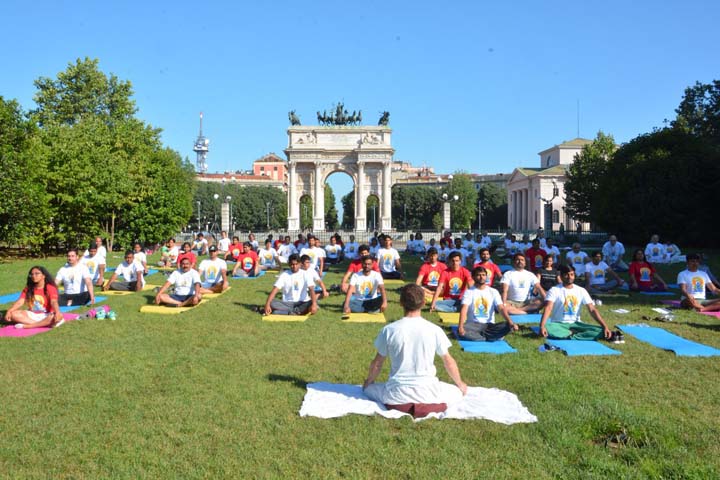 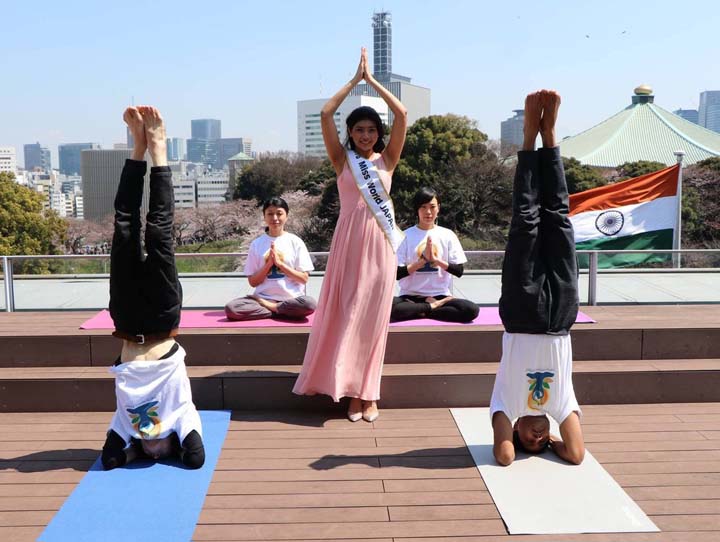 In the run up to the 3rd International Day of Yoga. Picture feature Ms. Priyanka Yoshikawa, Miss World Japan 2016.