In a recent study, it has been found that girls born to the mothers who smoke during pregnancy will exhibit signs of increased testosterone exposure, which may affect their hormone and reproductive function in future.

Washington DC: In a recent study, it has been found that girls born to the mothers who smoke during pregnancy will exhibit signs of increased testosterone exposure, which may affect their hormone and reproductive function in future.

The study was presented at the 58th Annual European Society for Paediatric Endocrinology Meeting.

The findings of this study suggest that smoking is an endocrine disruptor that can masculinise girls in the womb and that daughter of women that smoked during pregnancy may suffer from hormonal and reproductive health problems in the long-term. 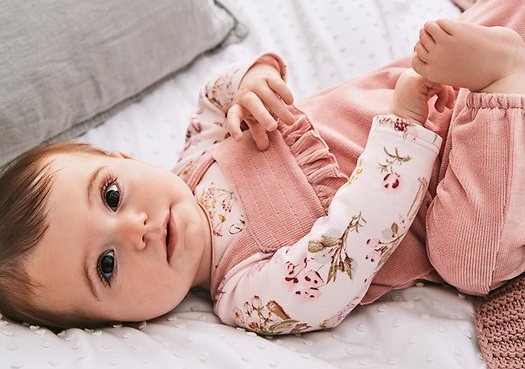 Smoking during pregnancy is widely considered bad for the health both for the mother and baby, yet some women persist and many are exposed to passive smoking. In addition to the many toxins present in cigarette smoke, it is also suspected of having endocrine-disrupting properties that may increase testosterone levels.

Baby girls exposed to higher levels of the male hormone, testosterone, in the womb are at greater risk of abnormal development and long-term negative effects on their fertility and metabolism.

In this study, Dr Deniz Ozalp Kizilay and colleagues at Cigli State Training Hospital in Turkey, measured the AGD Anogenital distance, the distance from the midpoint of the anus to the genitalia in 56 newborn girls and 64 newborn boys, from mothers who smoked during pregnancy. AGD was significantly longer in the baby girls and correlated with the amount the mothers smoked. No effect was found on the AGD in the boys.

Dr Kizilay, lead researcher of the study said, "This significant increase in AGD in girls exposed to maternal smoking may be an indicator of excessive testosterone exposure that poses a risk for short and long-term health problems, including metabolism and fertility. Further investigation is needed to explain the relationship between maternal smoking, increased AGD and future health issues in girls." 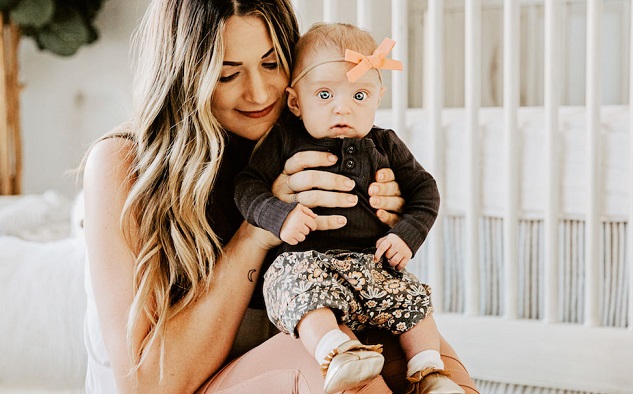 Although Dr Kizilay, cautions, "The mechanisms behind the potential reproductive problems caused by exposure to cigarette smoke in the womb are not fully understood. Our results do suggest that girls have higher testosterone exposure but not how this relates to reproductive function. More extensive and carefully-designed studies are required to explain this relationship."

In order to understand the study better, the team now plans to monitor the long-term effects of exposure to higher testosterone levels caused by smoke exposure in the same group of baby girls, to assess how this may affect their future health and fertility. (ANI)