Here's what you should do with your old spices

Often the pantry is filled with old dry mustard powder and paprika of doubtful age and origin. And while you may think that it is time to turn it into compost, think again! They might still have some uses around the house.


Washington DC: Often the pantry is filled with old dry mustard powder and paprika of doubtful age and origin. And while you may think that it is time to turn it into compost, think again! They might still have some uses around the house.

Spices and herbs change phase states easily and once a spice is harvested, the clock begins ticking as the compounds turn from liquid to gas, reports Popular Science. After a spice is created, it loses much of its potency in a year, and by three years, it needs to be replaced.

However, it does not necessarily mean that old spices should always be discarded. Adding heat can transform the product, enhancing its smell and taste. 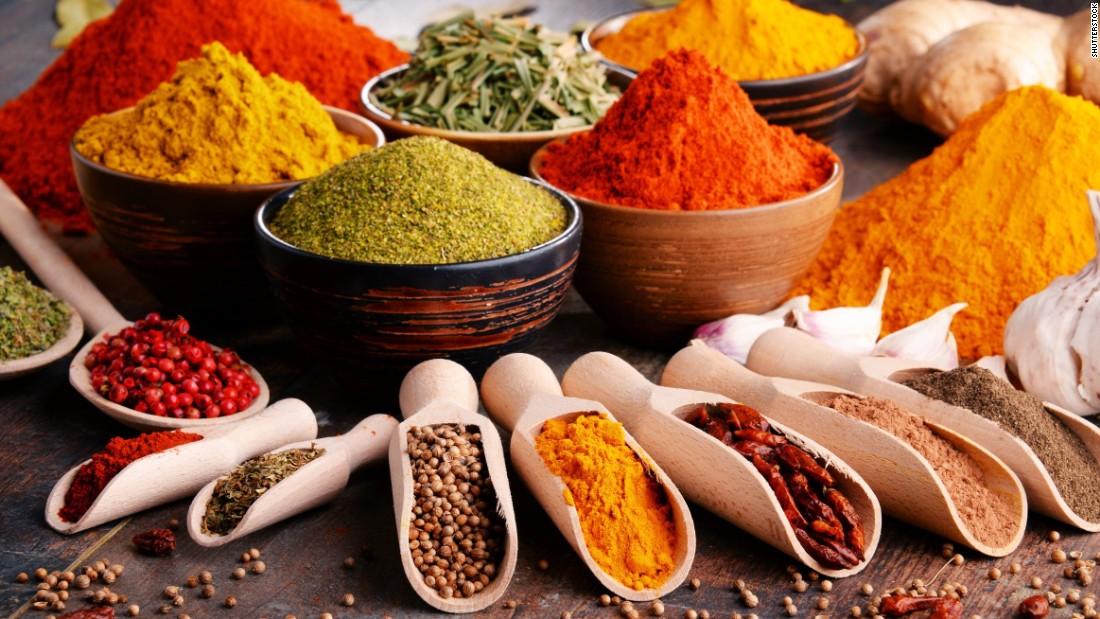 Try throwing spices about a year or so old on the grill or in a dry pan right before using them. It is a key to capturing the flavours of some cuisines. Before using them, toast them to see if they are still alive.

One could also infuse oils. Infusions draw the compounds out of a spice or herb. 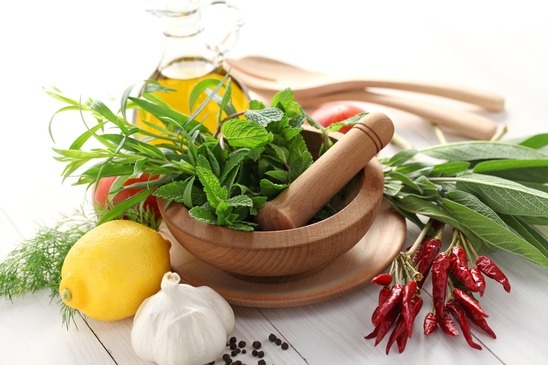 Seal the spices in oil for two to six weeks and then filter out the solid matter. Grind them before adding it to oil and put the jar with your oil in a simmering water bath for a few minutes as adding heat helps. For personal care or crafting supplies, use shelf-stable oil like jojoba. For cooking, use an oil you like to eat.

If you decide to use your spice outside the kitchen, first familiarise yourself with potential allergies. If you’re planning to use up your spices for skincare products or scent diffusers, there are a few important things to note:

For starters, read up on any herb or spice you plan to use to ensure there’s no major allergy risk or other potential injury. Furthermore, don’t assume heat will solve the issue. Some allergens, like celery seed, are heat stable. Also, eating something is different from long-term contact with it. Check that the spices or their compounds do not have any adverse effect on you. 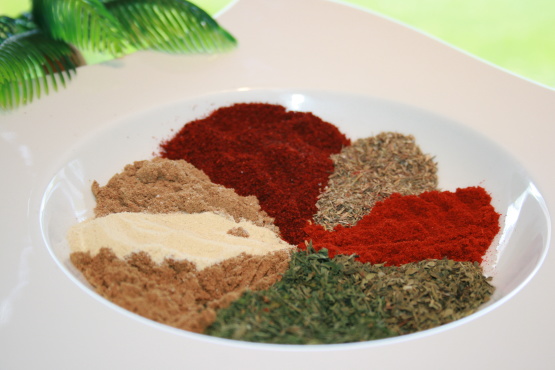 Furthermore, spices are a useful weapon against bad smells if you don’t have time to get rid of the underlying causes. If you are cooking something pungent in the kitchen, clear it out afterwards by boiling some oil spices in water. Volatile compounds have a low boiling point, so large amounts of old, bland spices will have a surprising amount of smell to them. Afterward, drain the water and put them out to compost.

For attires and books, sachets full of old spice give off their smell over time. For example, spices like cinnamon trick the mind into thinking that it is warmer than it actually is. Similarly, for summer clothes, try dried mint, coriander, or other spices that taste “cool” to you. One can also throw the sachets in with stinky clothes to help bring down the stink. This also works wonderfully well with carpets. One can mix baking soda and spice in a ratio of two parts baking soda to one part spices. Shake it over the carpet, and vacuum it up after a few minutes. 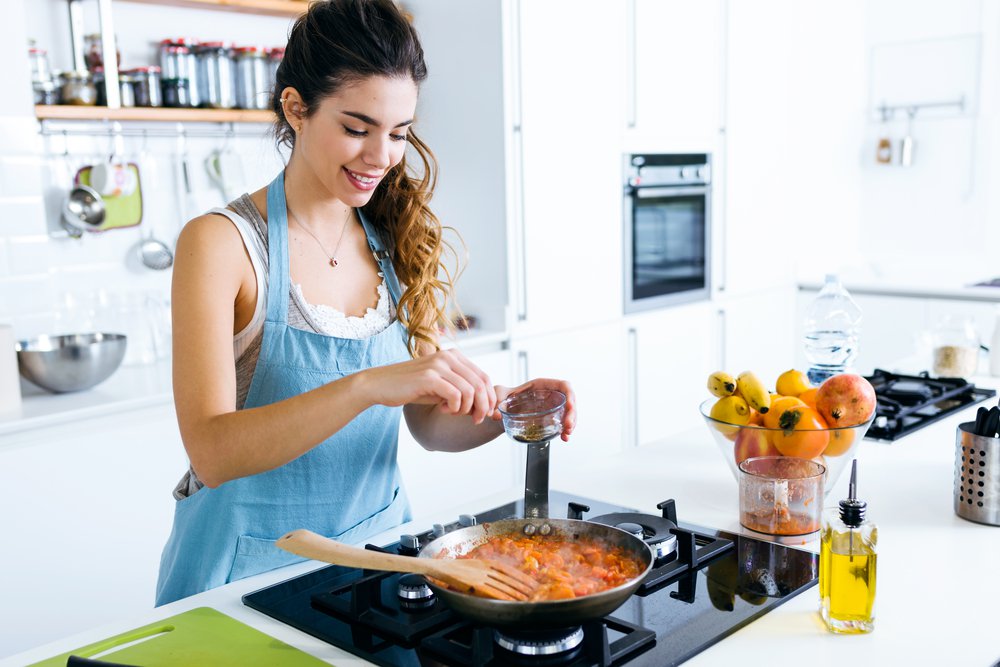 If you dislike the smell of vinegar, add a small amount of spices to your homemade cleaners to give it a lift. You can spice up your candles as well, using the infused oils we’ve described above. Just pour them in with the liquid wax.

Also, dried whole herbs can be used on their own as decoration, and can remain fragrant for a surprisingly long time. They can also be used as colouring agents. One can mix together one cup of flour, 1.25 cups of cold water, and a tablespoon of neutral oil until it’s thick enough to paint with. These paints are children-friendly and have a good aroma as well. Some spices, like tumeric, can also be used as dye. (ANI)

Consume this diet for healthy heart