One of the top New Year resolutions every January is to lose weight. While people may leave behind a number of things on their journey from one year to another, what they do carry forward, are those extra kilos.


Washington DC: One of the top New Year resolutions every January is to lose weight. While people may leave behind a number of things on their journey from one year to another, what they do carry forward, are those extra kilos.

Alexxai Kravitz, an investigator at the National Institute of Diabetes and Digestive and Kidney Diseases, pointed out that there are three main components to energy expenditure. 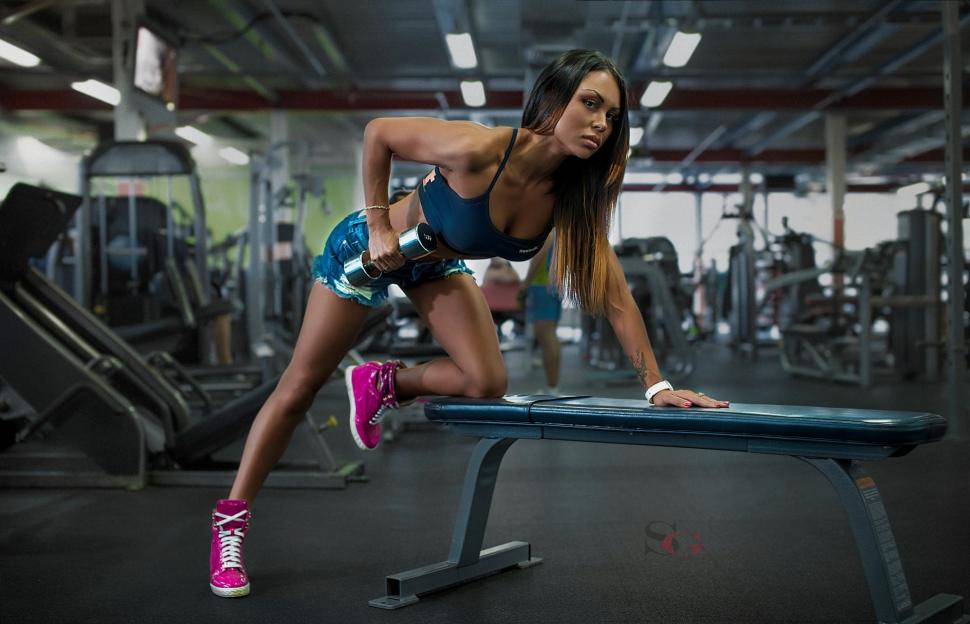 They include the basal metabolic rate, diet-induced thermogenesis (breaking down food) and physical activity.

According to Kravitz, for most people, basal metabolic rate accounts for 60 per cent to 80 per cent of total energy expenditure. 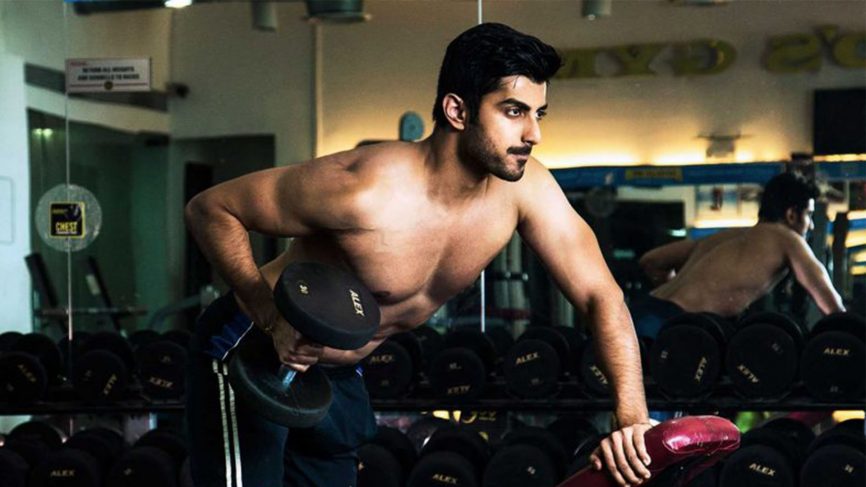 About 10 per cent of the calories are burned digesting the food one eats, which means roughly 10 per cent to 30 per cent are lost through physical activity.

Kravitz said, "An important distinction here is that this number includes all physical activity: walking around, typing, fidgeting and formal exercise." He added, "So if the total energy expenditure from physical activity is 10% to 30%, exercise is a subset of that number."

"The average person -- professional athletes excluded -- burns 5% to 15% of their daily calories through exercise," he said. "It's not nothing, but it's not nearly equal to food intake, which accounts for 100% of the energy intake of the body." 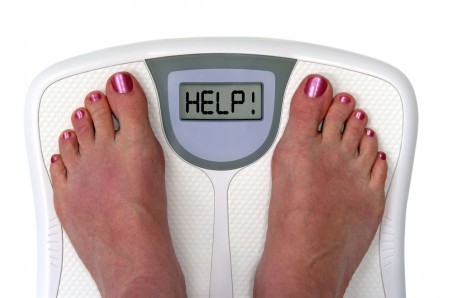 According to calculation made by Harvard Medical School, one could easily undo the calories burnt in 30 minutes of walking could be completely canceled out with just a few mixed drinks or a piece of cake.

The conclusion by the author is that if one has to lose weight, one is better off not working out and just simply eating less. (ANI)

Did you know in which thing daters take more interest in?