A recent study has found that tannin structure, concentration, and interactions with saliva and other wine components influence the perception of dryness.

Washington D.C: It wouldn't take long for wine aficionados to distinguish a dry red wine from a fruitier red wine. Ever wonder why some wines tastedry and some don't? A recent study has found that tannin structure, concentration, and interactions with saliva and other wine components influence the perception of dryness.

Tannin is a naturally occurring polyphenol found in plants, seeds, bark, wood, leaves, and fruit skins. Scientists had long linked the "dryness" sensation in wine to tannins, but how these molecules create their characteristic mouthfeel over time was not fully understood.

The dryness sensation, also known as astringency, refers to a puckering or rough feeling in the mouth upon drinking wine. Scientists know that wine drinkers perceive astringency when tannins and salivary proteins interact, aggregate and precipitate, which makes the mouth less lubricated. 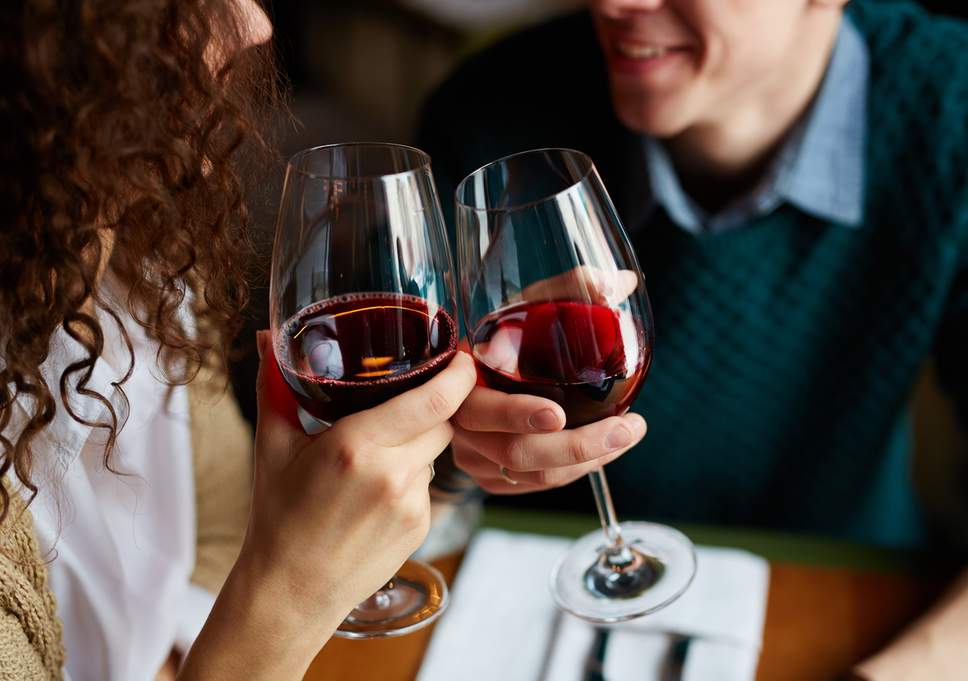 Researchers wanted to explore how tannins from two different wines interact with other characteristics of the beverages, as well as with salivary proteins, to influence dryness perception.

Through various analyses, they found that the Cabernet Sauvignon contained more, larger and more highly pigmented tannins than the Pinot Noir, and these tannins formed more protein aggregates in saliva. 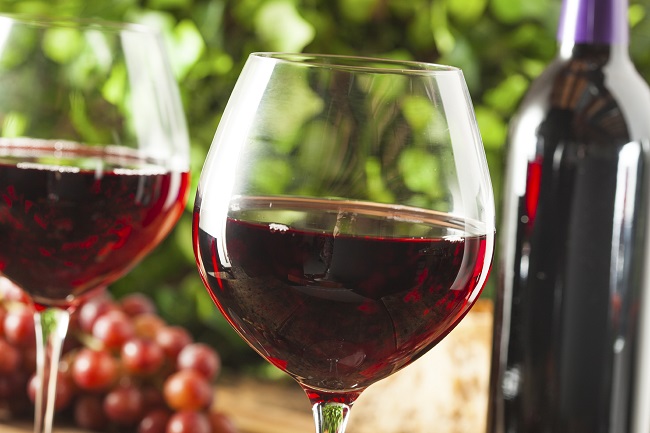 Trained sensory panelists perceived Cabernet as dryer, with a longer-lasting dryness than the Pinot.

Interestingly, when the opposite type of tannin was put into Cabernet or Pinot wines, the panelists could not detect differences in dryness.

So, for example, when Cabernet tannins were added to a Pinot wine, the drink appeared to have the same ness as the original Pinot. 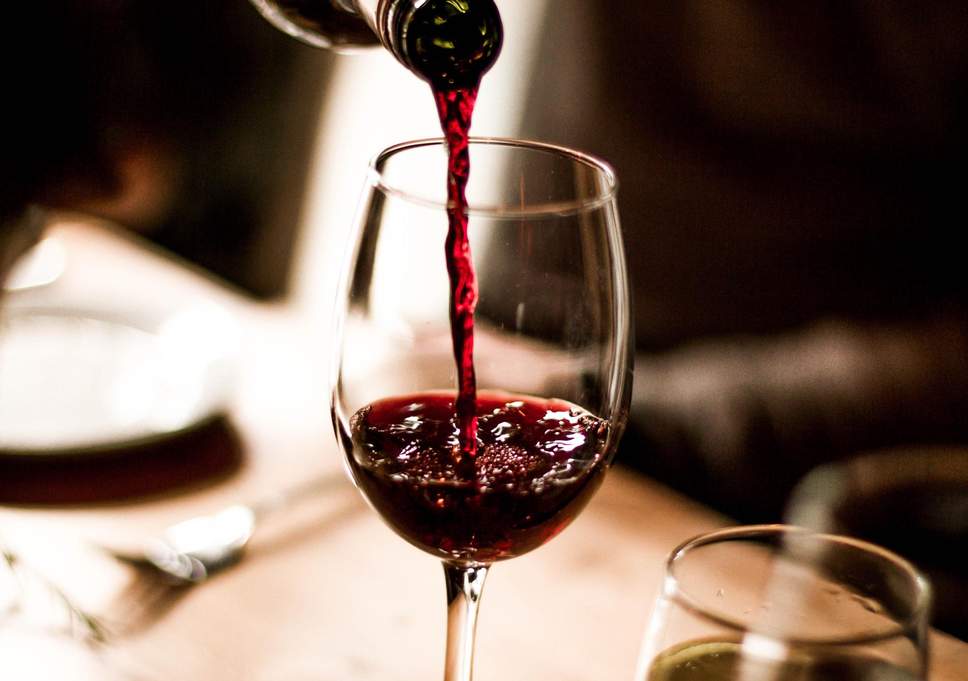 However, when Cabernet tannins were added to a model wine (ethanol and tartaric acid in water), panelists rated the dryness intensity and duration higher than that of the original model wine.

Therefore, the distinctive aromas of the two red wines likely influenced the panelists' perception of dryness, preventing them from noticing the added tannins. (ANI)