A man allegedly involved in six cases, was arrested from Dwarka.

The accused, Mukesh Malik, a resident of Palam's Sadh Nagar, was involved in six cases including those of robbery, attempt to commit culpable homicide and related to offences under the Arms Act, they added.

Malik was registered as a "Bad Character" at the Palam Village police station and was evading arrest for over six years in a case of robbery, the police said. 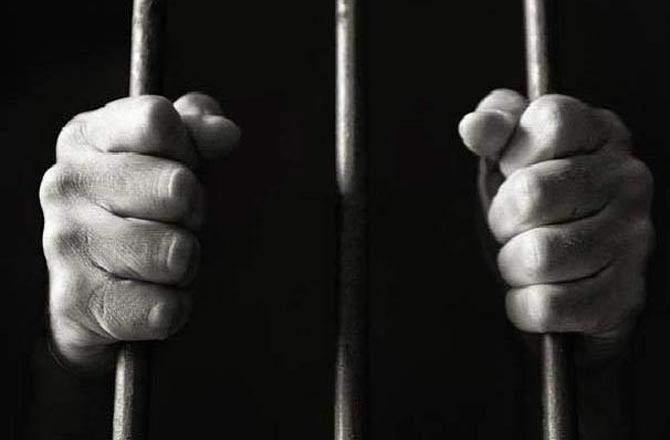 According to the police, the accused was involved in a case of robbery registered at the Sagar Pur police station. After getting bail, he did not join the trial and hence, was declared a proclaimed offender by the Patiala House court, a senior police officer said.

Malik sold his house in Palam in 2013 and abstained himself from facing the trial since then, he added.

The accused was arrested from sector 12, Dwarka on Friday, the police said. (PTI)