A 19-year-old man, allegedly involved in three cases of murder, was arrested following a brief shootout in Dwarka area.

The accused, identified as Vikas alias Vicky, a native of Rohtak, had allegedly killed three persons in the last one week in Haryana and is also a member of Sandeep alias Kala Jhatedia gang, which is active in Haryana, they said.

Nine cases of murder, attempt to murder and Arms act are registered against him in Haryana and Delhi, police said. 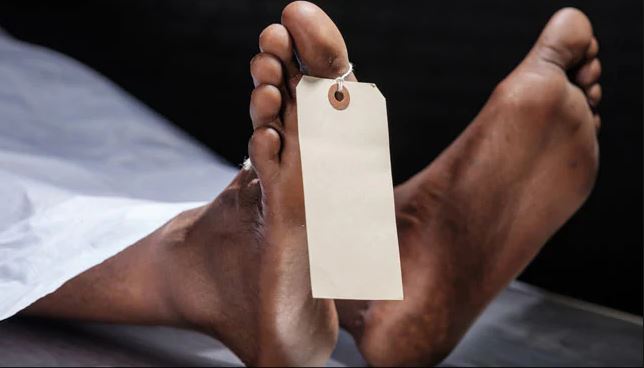 The accused, along with his associates, allegedly shot dead his grandfather Ram Pal in his village on March 7, they said.

On March 14, during night patrolling by a police team at Jharoda Kalan, a motorcycle was signalled to stop, but the motorcycle rider turned and tried to escape, he said.

However, in retaliation police fired in air and apprehended them after a brief chase, the officer said.

During search, one country-made pistol and five live cartridges were recovered from the possession of the accused. 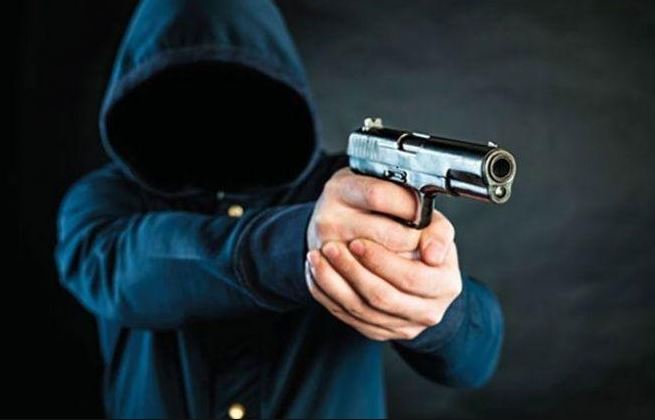 Subsequently, he was arrested and a case under section 25 Arms act was registered, the officer said.

During interrogation, the accused disclosed about the three killings he committed in the last one week, he said.

Also Read: Man shot over land dispute in UP

He was produced before a local court and was send for a two-day police custody, the DCP said, adding that further investigation in the matter is underway. (PTI)