The Kurukshetra-born player achieved the feat during her side’s match against Ireland in India’s tour of Spain on Sunday. 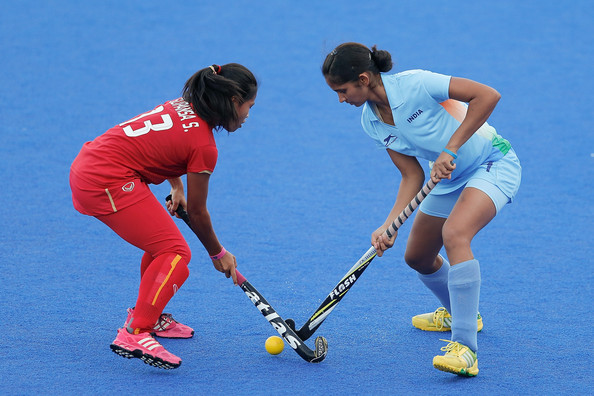 Kaur made her international debut in 2012 in a series against New Zealand in Napier after showcasing her talent in junior tournaments such as the Junior Asia Cup and International U-21 tournament in the Netherlands, where India had finished third.

She was part of the team that excelled at the Hockey World League Semi-Finals 2015 taking India to the doorsteps of the 2016 Rio Olympics. 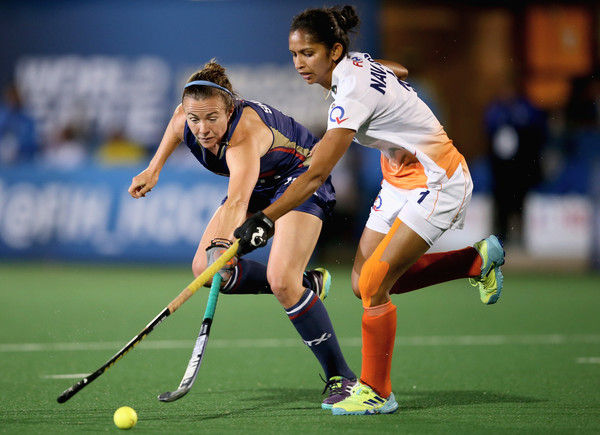 Hockey India Secretary General Rajinder Singh congratulated Kaur, saying: “Navjot has shown India that her experience is vital for the team, time and again with her improved performances over the years. I congratulate her on completing her 150 international matches for India today. She is an inspiration for young, budding players who are aspiring to take up hockey professionally. I wish her the very best for future matches, especially in India’s attempt to qualify for the Tokyo 2020 Olympics.”

She has also been a regular member of the Indian team that has climbed the world ranking charts to number nine. (ANI)