5G networks will add many more small-cell antennas connected to buildings, streetlights, and other objects. Full story on Dynamite News:

New Delhi: With the successful auction of spectrum, India has come closer to rolling out the fifth generation (5G) of telecom services. Consumers in the cities like Delhi, Mumbai, Chennai, Bengaluru, and Pune are likely to start getting 5G services from October.

How will the fifth generation of cellular technology impact telecom services and business in India? 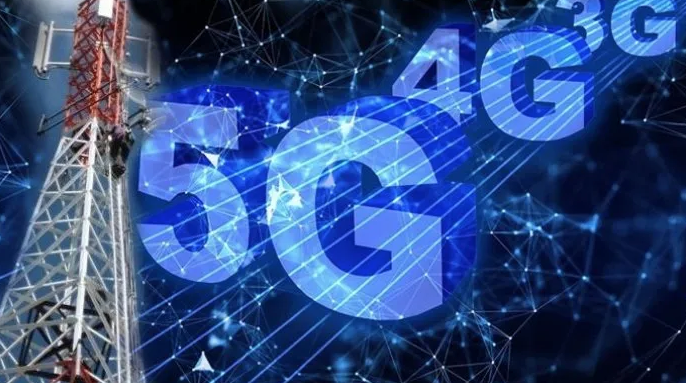 Gbps is a measure of bandwidth on a digital data transmission medium such as optical fiber. It denotes a data transfer rate equivalent to one billion bits, or simple binary units, per second.

Clearly, the speed of uploading and downloading data will be much faster under the 5G technology than the 4G technology.

However, it's not just the speed that makes 5G superior to the fourth generation technology. The 5G comes with lower latency, which would significantly improve the performance of business applications and other digital experiences like online gaming, videoconferencing, and self-driving cars.

In fact, 5G is not just an evolution from 4G. It is a giant leap forward. The fourth generation networks are built with large radio towers that transmit signals over long distances using lower frequency radio waves.

On the other hand, 5G networks will add many more small-cell antennas connected to buildings, streetlights, and other objects. These small cells will transmit massive amounts of data over short distances using an ultra-high-frequency spectrum.Industry leaders and analysts feel the customers would be required to shell out more for the 5G services.

"Given the sizeable investments towards spectrum acquisition, we believe telcos will charge differential pricing for 5G services. Indeed, adoption of 5G services will hinge on the extent of premium over 4G tariffs," said Manish Gupta, Senior Director, CRISIL Ratings.

In a bid to ensure mass adoption of 5G, telcos may raise tariffs for 4G services, too, despite the two rounds of major tariff hikes effected in December 2019 and November 2021, respectively."We expect another tariff hike for 4G services in the second half of the current fiscal.

All the same, mass 5G rollout may happen only next fiscal as fiberisation (a pre-requisite for effective 5G deployment) is feeble now, and telcos are required to launch commercial services in at least one city of each circle by the end of the first year of acquiring the licence, as per rollout obligations. Thus, the full benefit of tariff hikes and 5G launch will be realised in fiscal 2024," Gupta said. 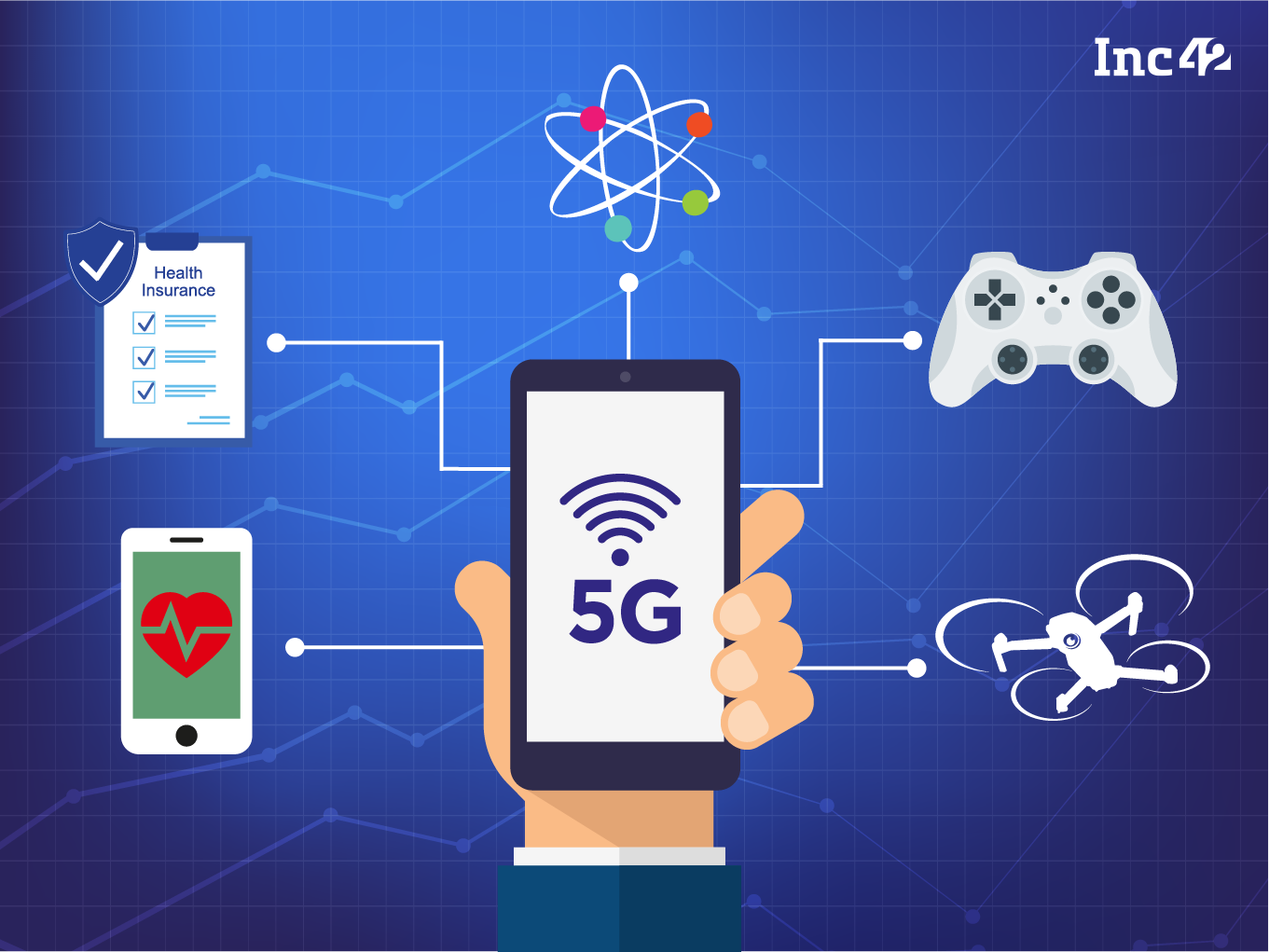 Union Minister of Communications, Electronics and Information Technology Ashwini Vaishnaw has expressed hope that the 5G services would be launched in October this year.

Analysts feel that services would be first launched in major cities like Delhi, Mumbai, Chennai, Bengaluru, and Pune.

The spectrum auction of the 5G was completed on Monday. Total of 40 rounds of bidding were conducted in seven days of the auction that ended on Monday. The government had put 72,098 MHz spectrum to auction, of which 51,236 MHz (71 per cent of the total) has been sold with bids amounting to Rs 1,50,173 crore.Four companies have acquired spectrums in this auction. These firms are - Reliance Jio Infocomm Limited, Bharti Airtel Limited, Vodafone Idea Limited, and Adani Data Networks Limited.

Elaborating on the reasons for the possible hike in tariff, Gupta said the telecom sector is characterised by high capital intensity as it requires continuous investments for technological upgradation and spectrum purchase.

Telcos have already invested nearly Rs 5 lakh crore over fiscals 2017-21 to roll out 4G services, resulting in the sector's gargantuan debt (including lease liabilities) of Rs 4.73 lakh crore as on March 31, 2022. (ANI)

Wipro tie-ups with Israel at Tel Aviv University for research