Delhi and Mumbai are likely to receive light rains on Wednesday, the India Meteorological Department predicted. 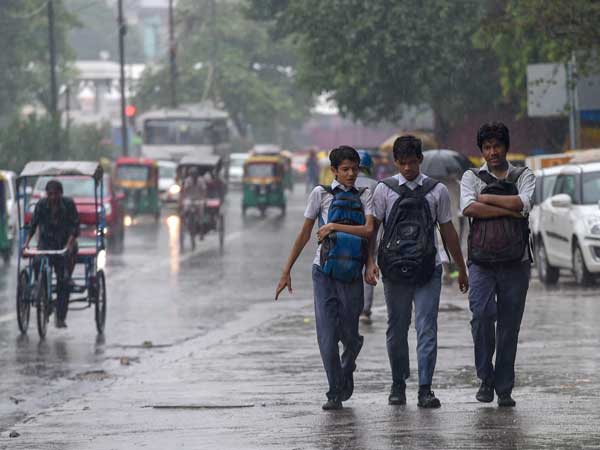 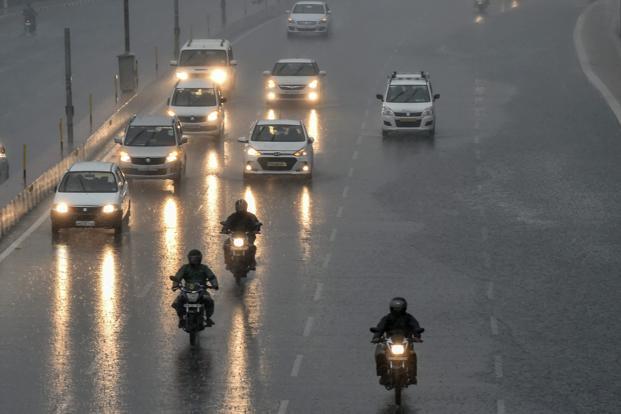 Rough sea conditions are likely to prevail in south-western and adjoining west-central Arabian Sea. The weather office has advised fishermen not to venture into these areas. (ANI)

IMD predicts thunderstorm with light to moderate intensity rain in Delhi, parts of UP

IMD: Thunderstorm likely in parts of UP, Haryana today

IMD predicts thunderstorms in parts of UP in next few hours