China's civilian aviation authority ordered all Chinese airlines to temporarily ground their Boeing 737 Max 8 planes Monday as world carriers assessed the situation following the crash of one of the aircraft in Ethiopia.

Beijing: China's civilian aviation authority ordered all Chinese airlines to temporarily ground their Boeing 737 Max 8 planes Monday as world carriers assessed the situation following the crash of one of the aircraft in Ethiopia.

The Civil Aviation Administration of China said the order was issued at 9:00 a.m. (0100 GMT) on Monday and would last nine hours.

It said the order was "taken in line with the management principle of zero tolerance for security risks," because the crash was the second after another of the planes fell into the ocean off the coast of Indonesia in similar circumstances on Oct. 29, killing all 189 people on board. 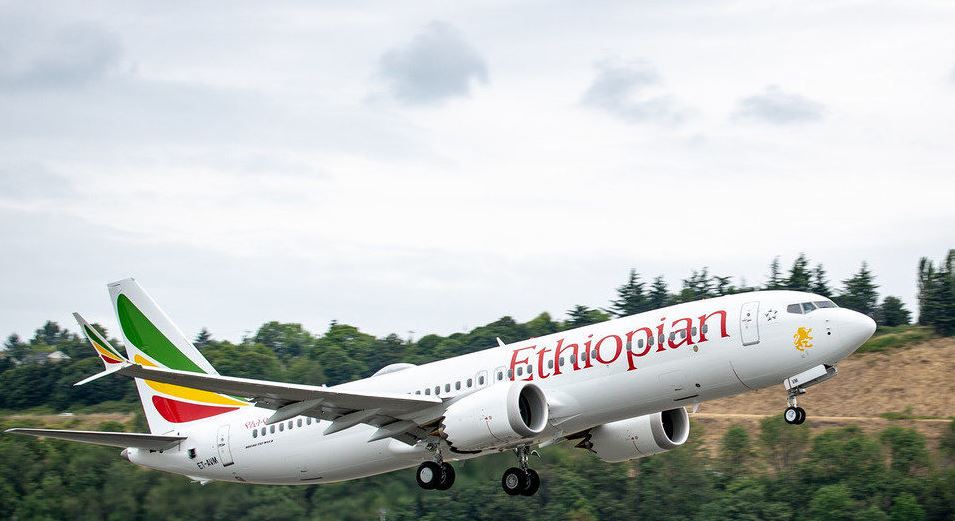 The head of Indonesia's national transport safety agency, Soerjanto Thahjono, offered Monday to assist the Ethiopian investigation into the crash of a Boeing 737 MAX 8 plane.

Like the Ethiopian Airlines crash minutes after the jet's takeoff from Addis Ababa on Sunday, which killed all 157 people on board, the Lion Air jet had erratic speed in the few minutes it was in the air. 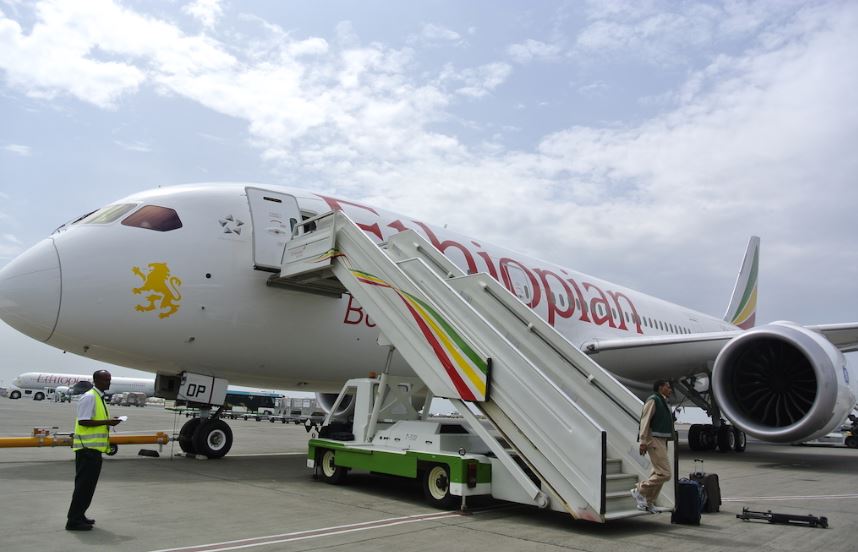 Cayman Airways says it was temporarily grounding the two Boeing 737 Max 8 aircraft it operates, as of Monday.

The president and CEO of the Caribbean carrier, Fabian Whorms, acknowledged the cause of the Ethiopian crash was unclear, but said the airline was taking the step because of its "commitment to putting the safety of our passengers and crew first." China's aviation authority said it would issue further notices after consulting with the U.S. Federal Aviation Administration and Boeing.

Eight Chinese nationals on board the Ethiopian Airlines flight that crashed.

The crash in Ethiopia has renewed safety questions about the newest version of Boeing's popular 737 airliner, since the plane was new and the weather was clear at the time. The pilots tried to return to the airport but never made it.

But safety experts cautioned against quickly drawing too many parallels between the two crashes.

It is very early, and more will be known after investigators find and analyze the Ethiopian plane's black boxes, said William Waldock, an aviation-safety professor at Embry-Riddle Aeronautical University.

But suspicion will be raised because the same type of plane appeared to crash the same way a fatal nosedive that left wreckage in tiny pieces.

"Investigators are not big believers in coincidence," he said. 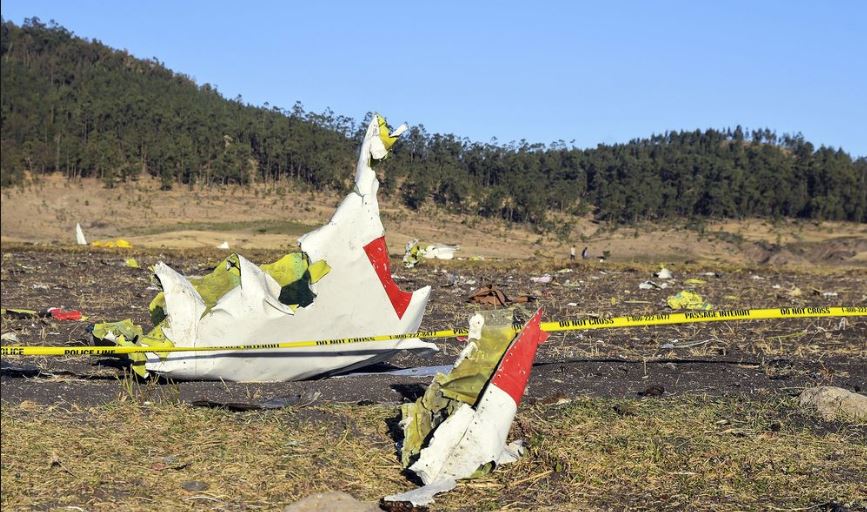 Waldock said Boeing will look more closely at the flight-management system and automation on the Max.

The company tweeted that it was "deeply saddened to learn of the passing of the passengers and crew" on the Ethiopian Airlines Max airplane.

The Chicago-based company said it would send a technical team to the crash site to help Ethiopian and U.S. investigators.

The 737 is the best-selling airliner in history, and the Max, the newest version of it with more fuel-efficient engines is a central part of Boeing's strategy to compete with European rival Airbus.

Boeing has delivered about 350 737 Max planes and has orders for more than 5,000. It is already in use by many airlines including American, United and Southwest. (PTI)