Rahul achieved this feat during the clash against Royal Challengers Bangalore on Tuesday, here at Dr DY Patil Stadium, Navi Mumbai. He reached the milestone in 179 innings at a strike rate of 138.18, breaking Kohli's record of 184 innings. 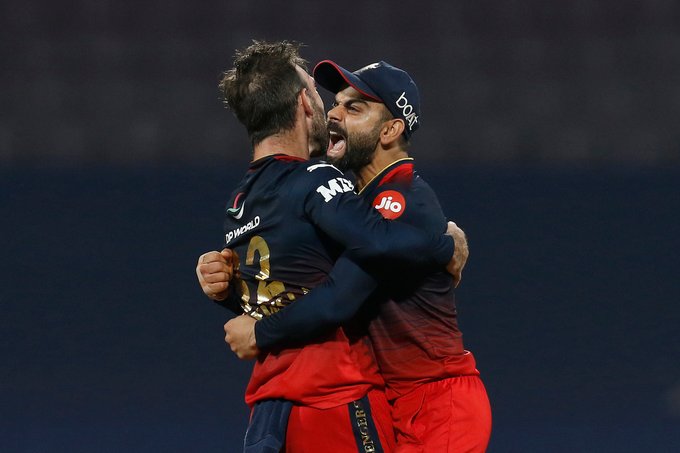 The LSG skipper is now only behind West Indies batter Chris Gayle (162 innings) and Pakistan captain Babar Azam (165) in the all-time list.

Rahul is also one of the two batters of IPL 2022, who have managed to score a century, apart from Rajasthan Royals' Jos Buttler.

Lucknow will be going up against Mumbai Indians for their next IPL 2022 clash on Sunday, at Wankhede Stadium, Mumbai. (ANI)

Shane Watson to captain RCB in absence of Kohli, De Villiers in IPL 10