The Karnataka High Court on Tuesday refused to intervene in the ongoing 'Kaala' movie ban row.

The Court further asked the lawyers representing the Rajinikanth starrer to provide all details of theatres screening the movie to the state so that necessary security arrangements can be made. 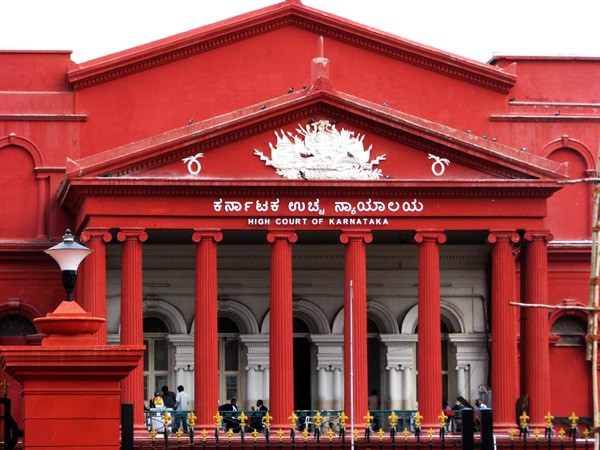 Reportedly, Rajinikanth had asked the new government in Karnataka to release Tamil Nadu's share of Cauvery river water to the state as mandated by the Supreme Court verdict.

On Monday, actor-turned-politician Rajinikanth said he was positive that his film would not face any issues in Karnataka.

"I don't think Kaala will face any issues in Karnataka. Not just Tamil people in Karnataka, but people who speak other languages also wish to watch the movie. I believe Karnataka government will provide adequate protection to theatres and audience," Rajnikanth told media.

Directed by Pa Ranjith and produced by Rajnikanth's son-in-law, Dhanush, the movie is slated to release on June 7. (ANI)