Superb knocks by KL Rahul and Shreyas Iyer helped India chased down the target of 204 against New Zealand in the first T20I of the five-match series at the Eden Park here on Friday.

Auckland: Superb knocks by KL Rahul and Shreyas Iyer helped India chased down the target of 204 against New Zealand in the first T20I of the five-match series at the Eden Park here on Friday.

Rahul found the support of skipper Virat Kohli and the duo hammered the hosts all round the park. The Men in Blue brought up the score of 100 in just the ninth over of the innings. 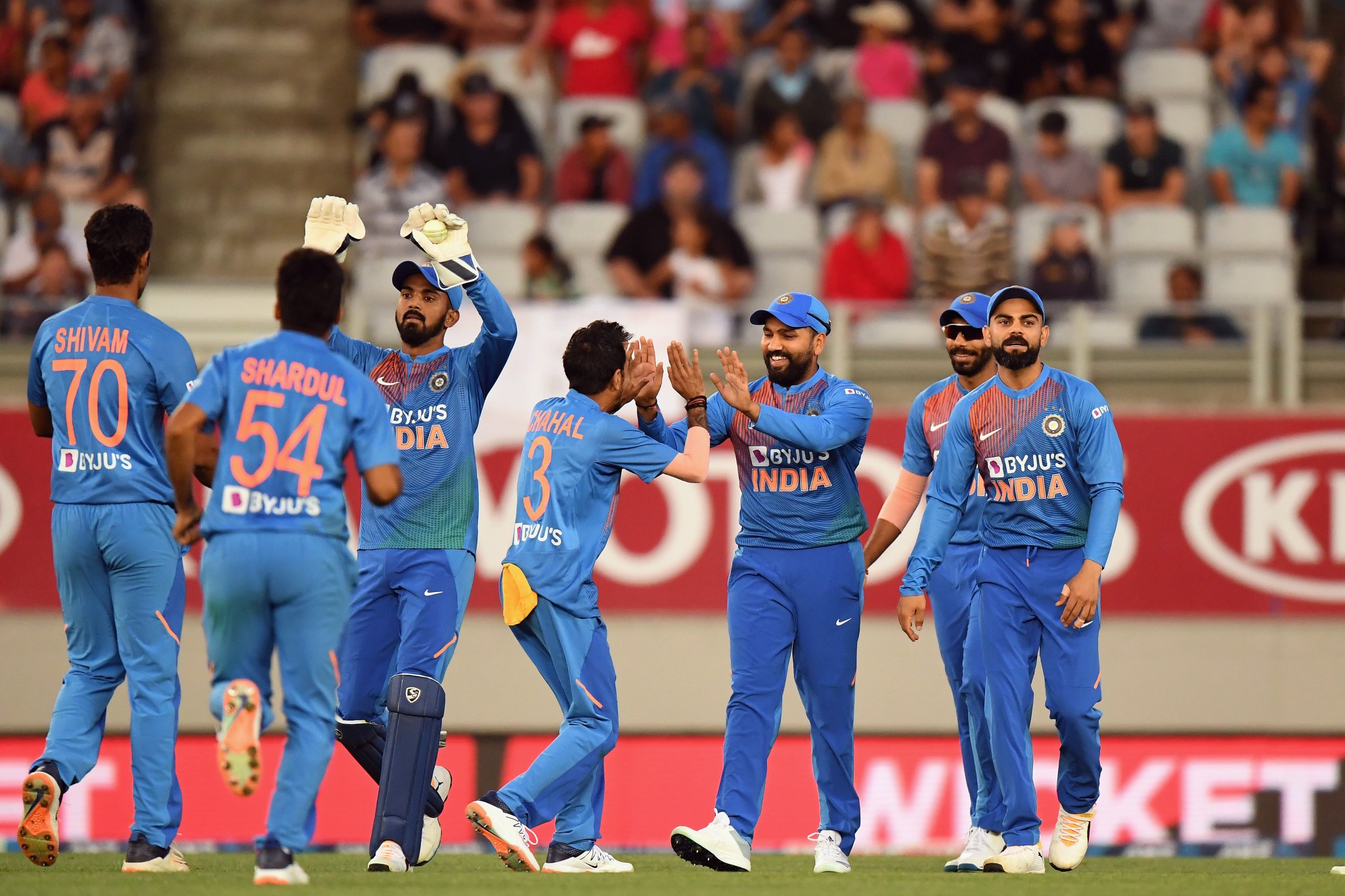 Kohli and Rahul stitched a partnership of 99 runs. Rahul's (56) stint at the crease finally came to an end in the 10th over when he was dismissed by Ish Sodhi.

Soon after, the Men in Blue dealt a huge blow as Kohli (45) was dismissed by Blair Tickner, thereby reducing India to 121/3 in the 12th over.

Shivam Dube, who was sent up the order, failed to leave a mark after being dismissed for just 13 runs, leaving the Indian team in a spot of bother.

Iyer and Manish Pandey calmed some nerves in the Indian camp and the duo ensured the victory for the side by six wickets with six balls to spare.

Iyer and Pandey remained unbeaten on 58 and 14, respectively. 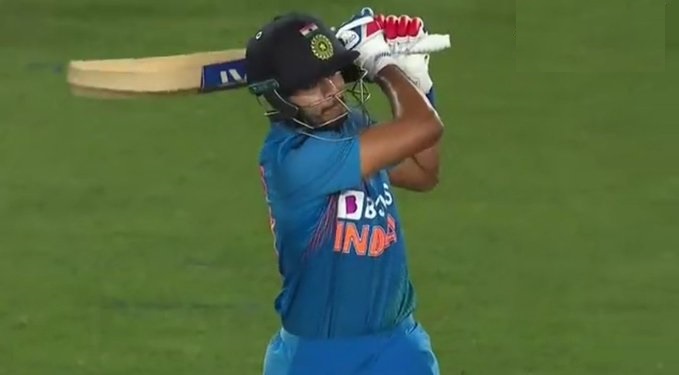 In the eighth over, Dube provided the first breakthrough for the visitors. Rohit caught a relay catch of Guptill (30) at the edge of the mid-wicket boundary.

Skipper Kane Williamson joined Munro in the middle and stitched a 36-run stand for the second wicket. Meanwhile, Munro smashed his tenth half-century in the shortest format.

Pacer Shardul Thakur dismissed Munro (59) in the 12th over, reducing the side to 116/2 in 11.5 overs. In the next over, Ravindra Jadeja scalped Colin de Grandhomme for a golden duck.

Ross Taylor and Williamson kept the momentum going for the Kiwis and built a partnership of 61 runs for the fourth wicket. The latter departed after scoring 51 runs off Yuzvendra Chahal in the 17th over.

Tim Seifert failed to leave his impression on the scoreboard and was sent back to the pavilion by Jasprit Bumrah without opening his account. 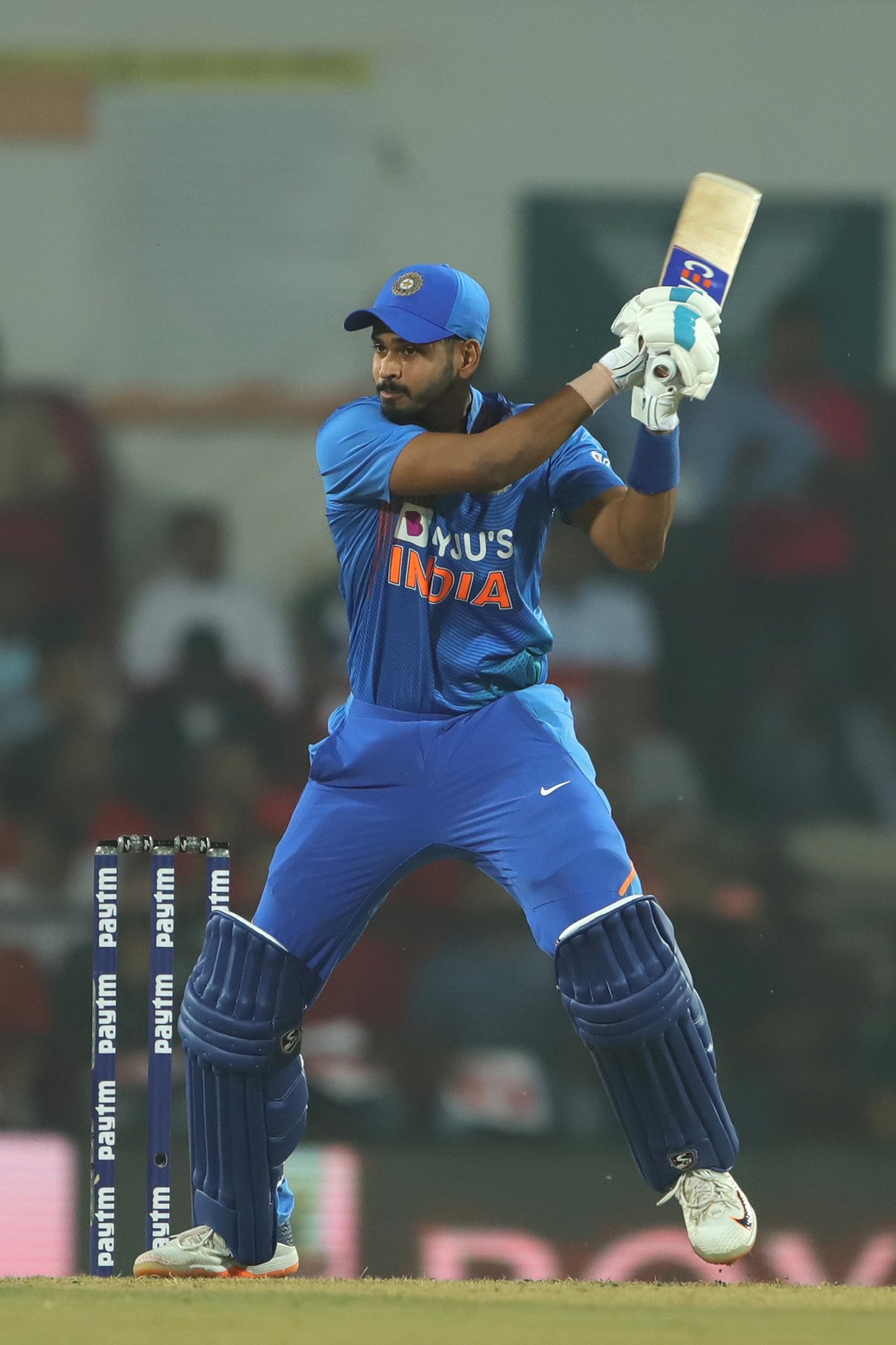 Taylor and Mitchell Santner stitched an unbeaten partnership of 22 runs. Meanwhile, Taylor smashed his maiden fifty in the T20I in 96 games which ensured that the Blackcaps scored 203/5 in the allotted twenty overs.

Taylor played an unbeaten knock of 54 runs, studded with three fours and as many sixes.

India and New Zealand will take on each other in the second T20I on January 26. (ANI)