Following the raging protests over the amended Citizenship law, the Karnataka police have issued Section 144 in the Dakshina Kannada district on Thursday.

New Delhi: Following the raging protests over the amended Citizenship law, the Karnataka police have issued Section 144 in the Dakshina Kannada district on Thursday.

Sindu B Roopesh, Deputy Commissioner of Police, Dakshina Kannada, issued the order to impose Section 144 in the district Following the imposition, a 'bandh' has been called by a consortium of Left-wing and Muslim organisations in Karnataka today. 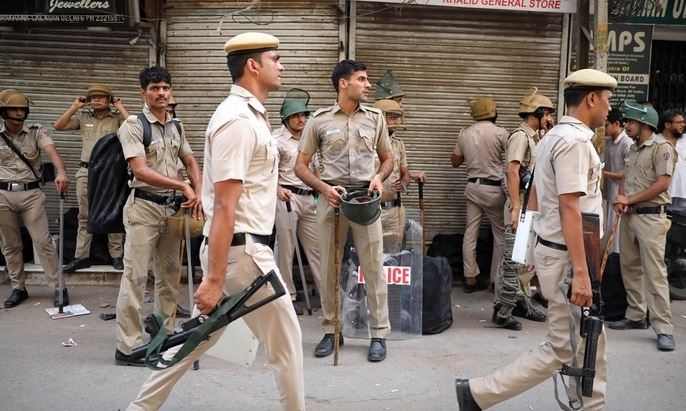 The Parliament had passed the Citizenship (Amendment) Bill, 2019, last week and it became an act after receiving assent from President Ram Nath Kovind.

Since then, protests have erupted in various parts of the country against the amended law.

The Act seeks to grant Indian citizenship to refugees from Hindu, Christian, Sikh, Buddhist and Parsi communities fleeing religious persecution from Pakistan, Afghanistan, and Bangladesh, and who entered India on or before December 31, 2014.(ANI)

Situation is very tense: Police on violence in North-East Delhi