People who walk slowly have a lower life expectancy than those who walk fast, a recent study has claimed.


Washington DC: People who walk slowly have a lower life expectancy than those who walk fast, a recent study has claimed.

According to the study published in the Journal of Mayo Clinic Proceedings, those with a habitually fast walking pace have a long life expectancy across all levels of weight status - from underweight to morbidly obese. Underweight individuals with a slow walking pace had the lowest life expectancy (an average of 64.8 years for men, 72.4 years for women). The same pattern of results was found for waist circumference measurements. 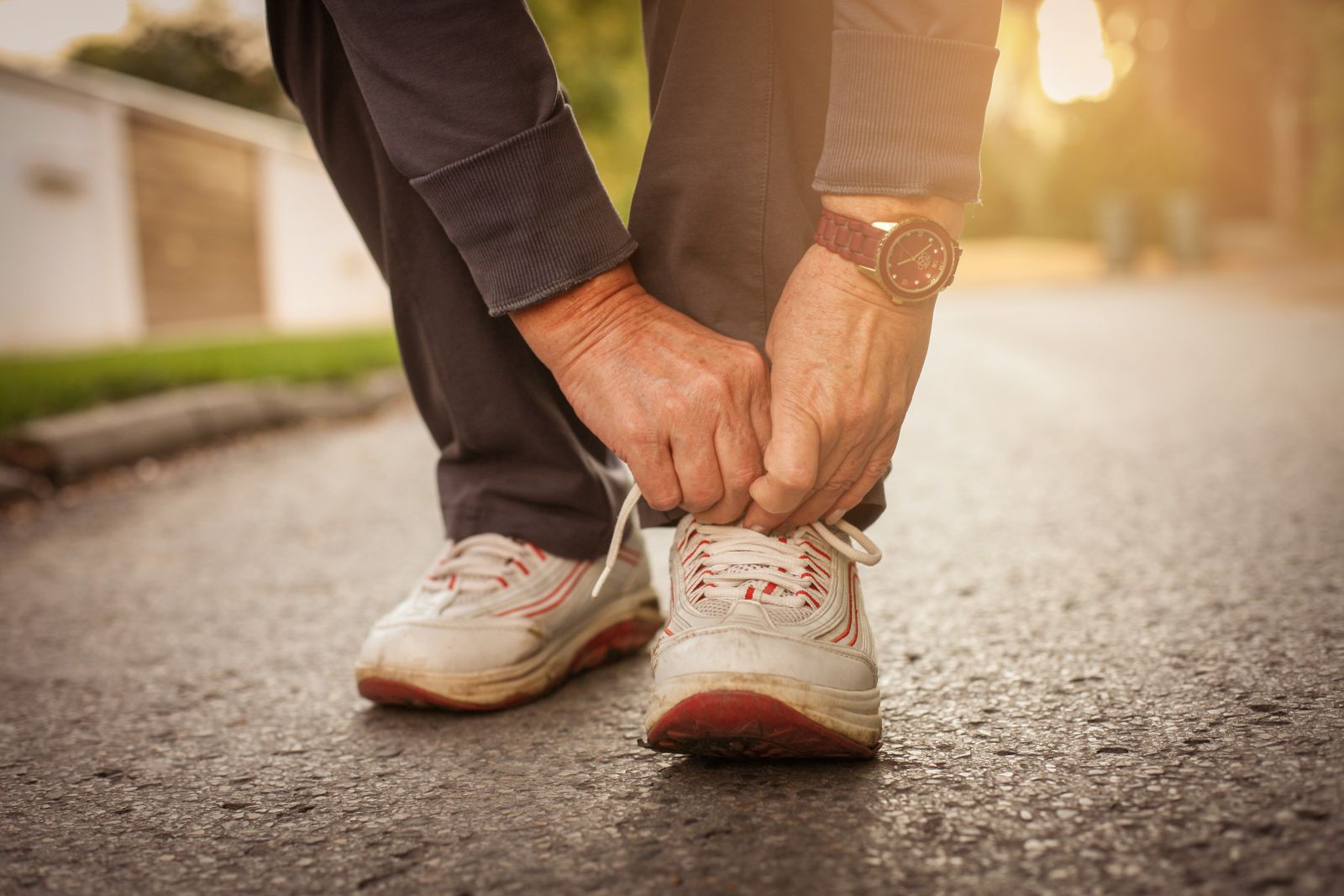 Professor Tom Yates, the lead author of the study, said, "Our findings could help clarify the relative importance of physical fitness compared to body weight on the life expectancy of individuals. In other words, the findings suggest that perhaps physical fitness is a better indicator of life expectancy than body mass index (BMI) and that encouraging the population to engage in brisk walking may add years to their lives."

Dr Francesco Zaccardi, co-author of the study, said, "Studies published so far have mainly shown the impact of body weight and physical fitness on mortality in terms of relative risk, for example, a 20 per cent relative increase of risk of death for every 5 kilograms per metres squared increase, compared to a reference value of a BMI of 25 kilograms per metres squared (the threshold BMI between normal weight and overweight)."

Last year, Professor Yates and his team showed that middle-aged people who reported that they are slow walkers were at higher risk of heart-related disease compared to the general population. (ANI)

Add this drink to your routine to reduce your fatty liver

Fat around arteries may actually keep them healthy