According to new research, the people who say they "often feel lonely" are much more likely to lose their jobs later. Read more on Dynamite News:

Washington (US): According to new research, experiencing loneliness seems to lead to a higher risk of future unemployment. The people who say they "often feel lonely" are much more likely to lose their jobs later.

The findings of the research were published in the journal 'BMC Public Health', a team led by researchers at the University of Exeter.

Previous research has established that being unemployed can cause loneliness, however, the new study is the first to directly explore whether the opposite also applies across the working-age population. 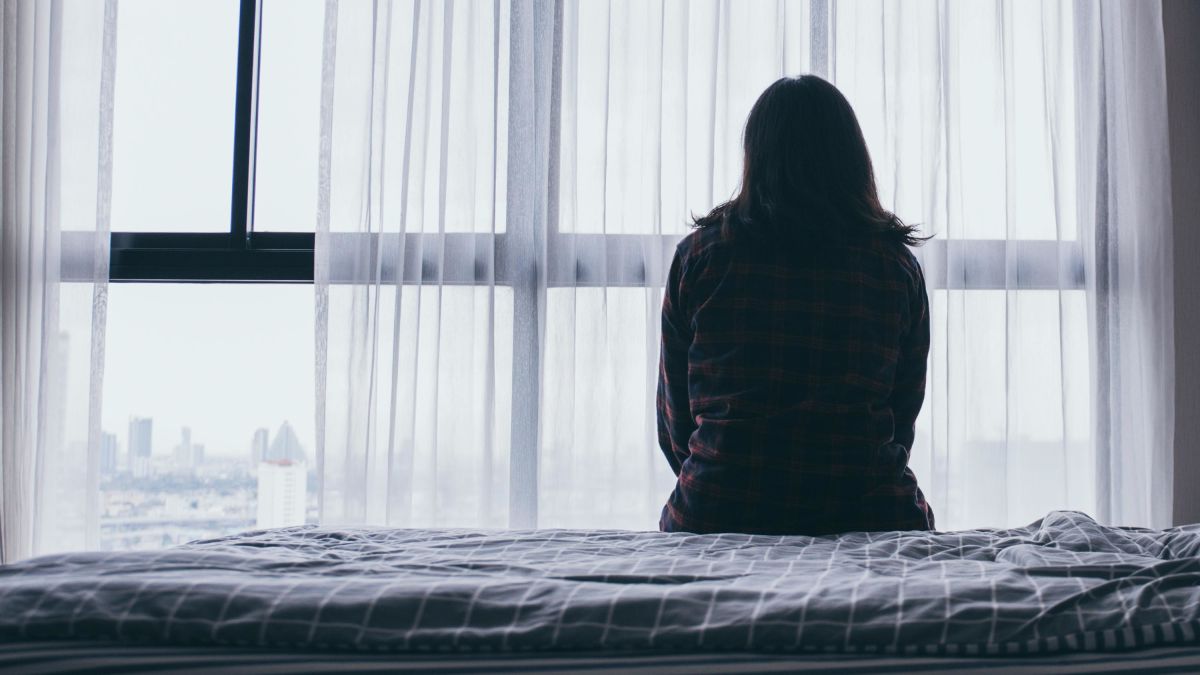 Their analysis also confirmed previous findings that the reverse is true - people who were unemployed were more likely to experience loneliness later.

Lead author Nia Morrish, of the University of Exeter, said: "Given the persisting and potentially scarring effects of both loneliness and unemployment on health and the economy, prevention of both experiences is key. Decreased loneliness could mitigate unemployment, and employment abate loneliness, which may, in turn, relate positively to other factors including health and quality of life."

Also Read: Sometimes stress could be good for brain functioning

"Thus, particular attention should be paid to loneliness with additional support from employers and the government to improve health and wellbeing. Our research was largely conducted pre-pandemic, however, we suspect this issue may be even more pressing, with more people working from home and potentially experiencing isolation because of anxieties around covid."

The research analysed largely pre-pandemic data from more than 15,000 people in the Understanding Society Household Longitudinal Study. The team analysed responses from the participants during 2017-2019, then from 2018-2020, controlling for factors including age, gender, ethnicity, education, marital status, household composition, number of own children in the household and region. 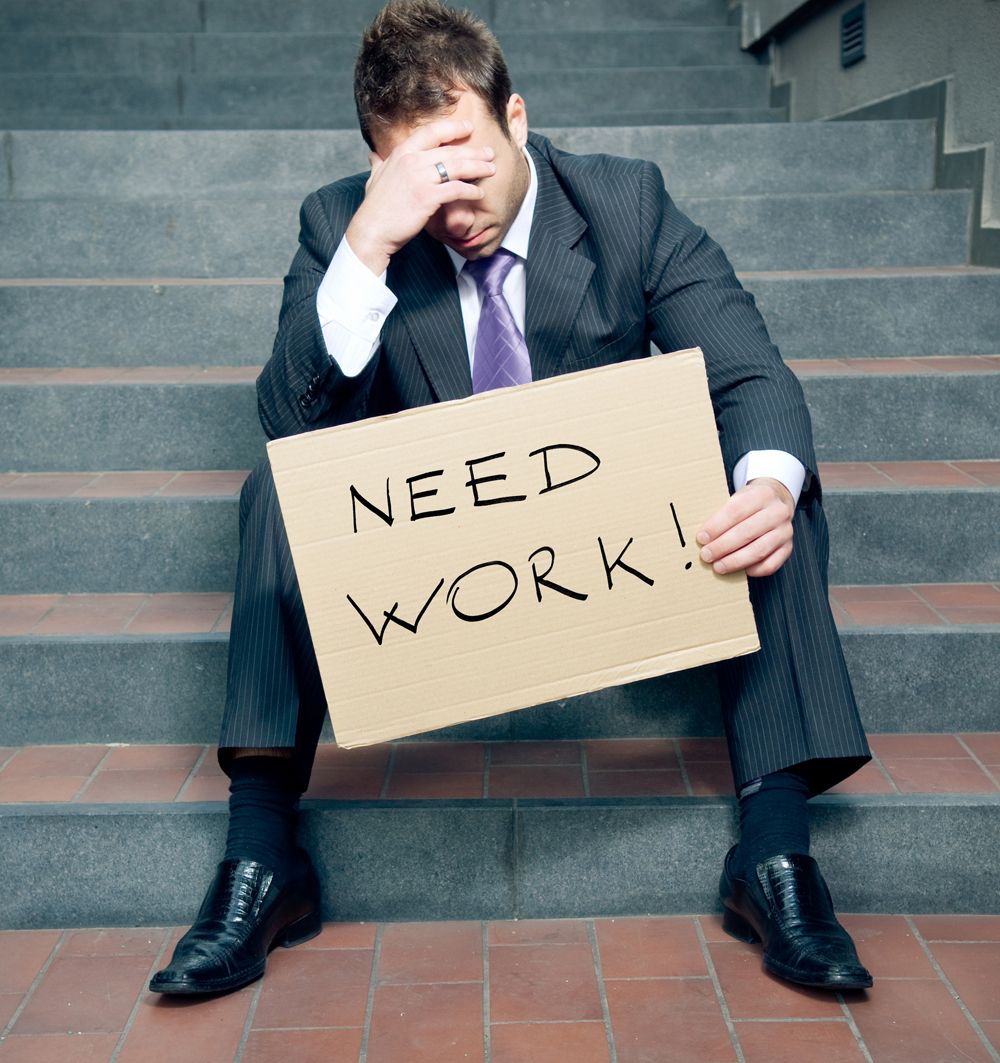 Senior author Professor Antonieta Medina-Lara said:"Loneliness is an incredibly important societal problem, which is often thought about in terms of the impact on mental health and wellbeing only."

"Our findings indicate that there may also be wider implications, which could have negative impacts on individuals and the economy. We need to explore this further, and it could lay the foundations for employers or policymakers to tackle loneliness with a view to keeping more people in work."

Also Read: Depression in young men can be beaten with a healthy diet

Paper co-author Dr Ruben Mujica-Mota, Associate Professor of Health Economics in the University of Leeds' School of Medicine, said: "While previous research has shown that unemployment can cause loneliness, ours is the first study to identify those lonely people of any working age are at greater risk of becoming unemployed."

"Our findings show that these two issues can interact and create a self-fulfilling, negative cycle. There is a need for greater recognition of the wider societal impacts of loneliness in the working-age population." (ANI)