Health: Depression in young men can be beaten with a healthy diet

Depression is a common mental health condition that affects approximately 1 million Australians each year. It is a significant risk factor for suicide, the leading cause of death in young adults. Read more on Dynamite News:

Washington (US): Young men with a poor diet saw a significant improvement in their symptoms of depression when they switched to a healthy Mediterranean diet, a new study shows.

Depression is a common mental health condition that affects approximately 1 million Australians each year. It is a significant risk factor for suicide, the leading cause of death in young adults.

The 12-week randomised control trial, conducted by researchers from the University of Technology Sydney, was recently published in the peer-reviewed American Journal of Clinical Nutrition. 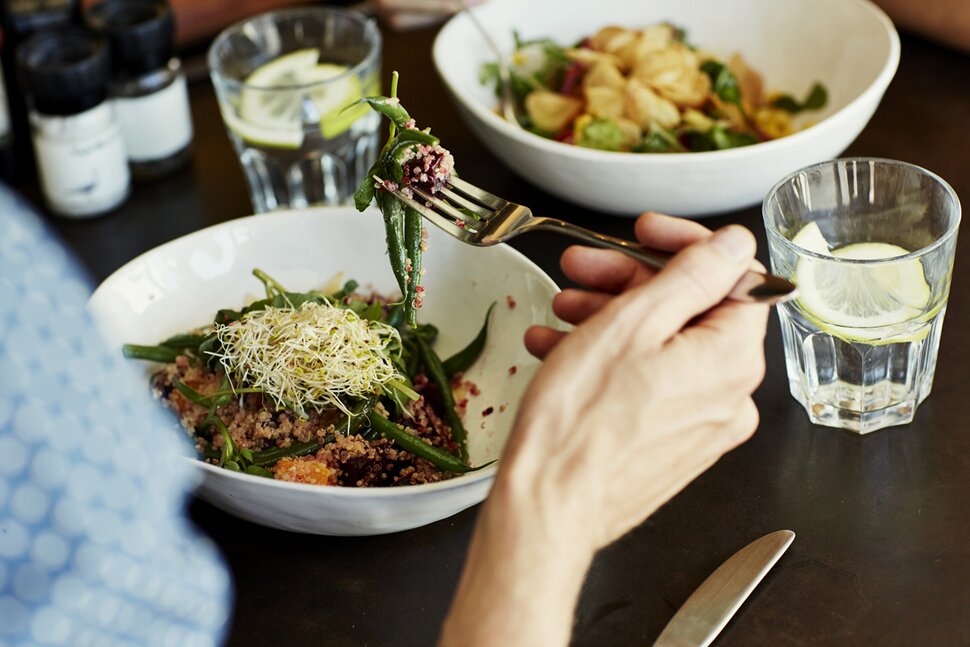 Lead researcher Jessica Bayes, a PhD candidate in the UTS Faculty of Health, said the study was the first randomised clinical trial to assess the impact of a Mediterranean diet on the symptoms of depression in young men (aged 18-25).

"We were surprised by how willing the young men were to take on a new diet," Bayes said.

"Those assigned to the Mediterranean diet were able to significantly change their original diets, under the guidance of a nutritionist, over a short time frame.”

"It suggests that medical doctors and psychologists should consider referring depressed young men to a nutritionist or dietitian as an important component of treating clinical depression," she said.

The study contributes to the emerging field of nutritional psychiatry, which aims to explore the effect that specific nutrients, foods and dietary patterns can have on mental health. The diet used in the study was rich in colourful vegetables, legumes and wholegrains, oily fish, olive oil and raw, unsalted nuts.

"The primary focus was on increasing diet quality with fresh wholefoods while reducing the intake of 'fast' foods, sugar and processed red meat," Bayes said.

"There are lots of reasons why scientifically we think food affects mood. For example, around 90 per cent of serotonin, a chemical that helps us feel happy, is made in our gut by our gut microbes. There is emerging evidence that these microbes can communicate to the brain via the vagus nerve, in what is called the gut-brain axis. 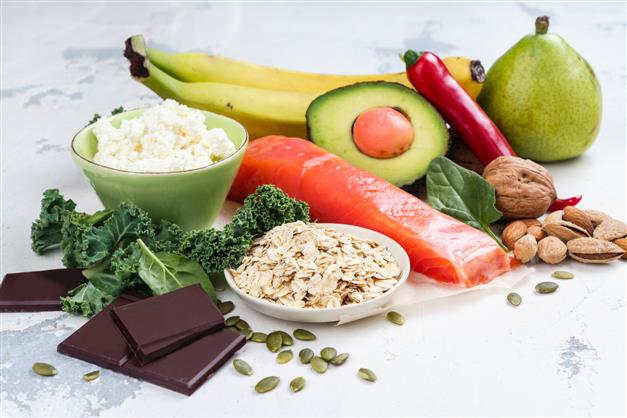 "To have beneficial microbes, we need to feed them fibre, which is found in legumes, fruits and vegetables," she said.

Roughly 30 per cent of depressed patients fail to adequately respond to standard treatments for major depressive disorder such as cognitive behaviour therapy and anti-depressant medications.

"Nearly all our participants stayed with the program, and many were keen to continue the diet once the study ended, which shows how effective, tolerable and worthwhile they found the intervention." (ANI)