New research established that indulging in light physical activities during the day is associated with larger brain volume and reduces brain ageing.

The study was published in 'JAMA Network Open'.

Using data from the Framingham Heart Study, the researchers found that for each additional hour spent in light-intensity physical activity was equivalent to approximately 1.1 years less brain ageing. 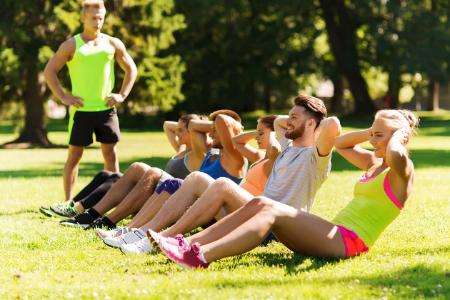 According to the researchers, these results suggest that the threshold of the favourable association for physical activity with brain ageing may be at a lower. 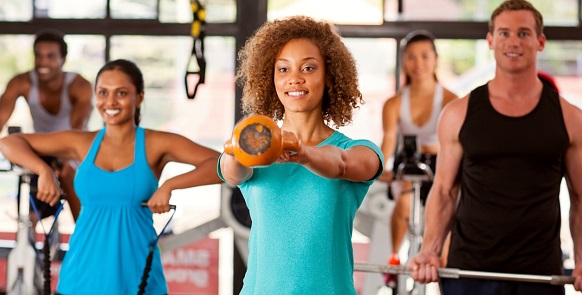 These data are consistent with the notion that potential benefits of physical activity on brain ageing may accrue at a lower, more achievable level of intensity or volume," explained Nicole Spartano, the lead author.

"We have just begun to uncover the relationship between physical activity and brain health," she added.

Spartano emphasised the need to explore the impact of physical inactivity on brain ageing in different race, ethnic, and socio-economic groups. She is leading a team to investigate these patterns at multiple sites all over the country. 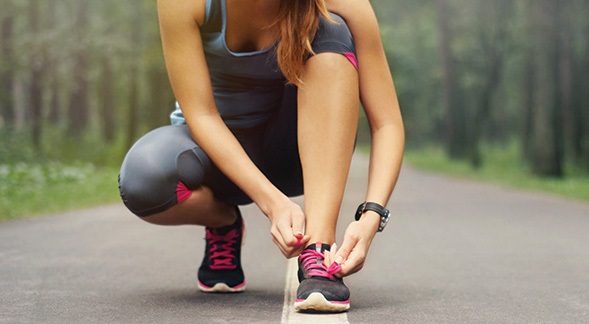 Active individuals have lower metabolic and vascular risk factors and these risk factors may explain their propensity for healthy brain ageing.