Met Police Assistant Commissioner Mark Rowley has confirmed that Six people have been killed and more than 30 people were injured in a "rampage" in central London. The third terrorist attack to hit the UK in less than three months.

London: Met Police Assistant Commissioner Mark Rowley has confirmed that six people have been killed in the attack on London Bridge and Borough Market.

The police have shot dead the three male suspects behind the stabbings. 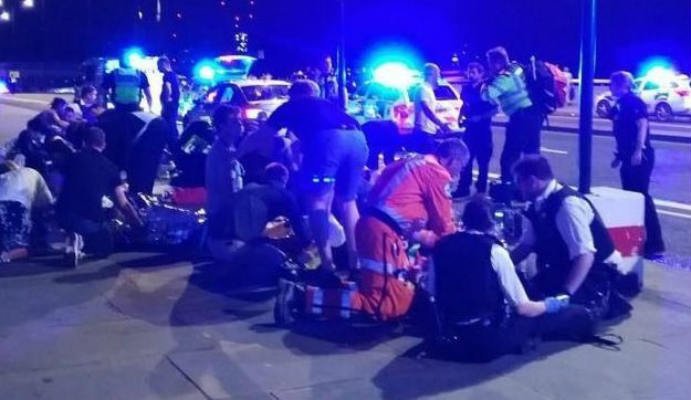 Rowley said that police got reports that a vehicle struck people on London Bridge at 10:08 p.m. local time.

The vehicle continued to drive towards Borough Market where three assailants got out and attempted to stab members of the public, including a police said in the reports.

The attack lasted for eight minutes till the police arrived at the scene and the three assailants were shot dead. 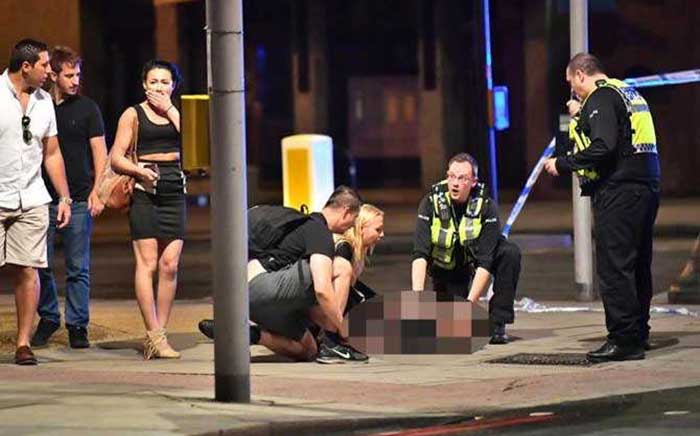 According to some unconfirmed reports, ISIS has taken responsibility for the attack.

Also, at least 20 others have been injured in the attack which comes less than two weeks after 22 people were killed and scores were injured by a suicide bomber at an Ariana Grande concert in the northern English city of Manchester. 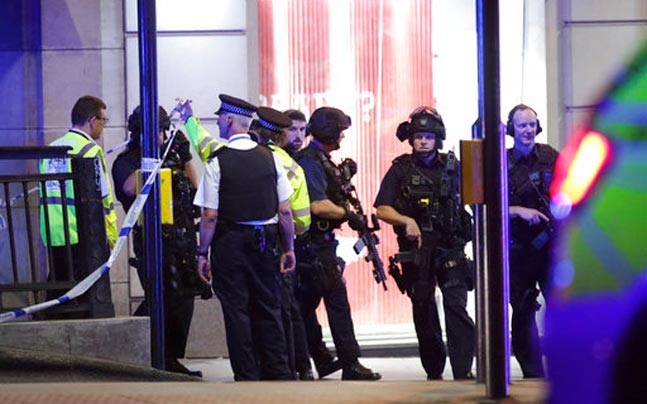 The top-level security briefing involves a discussion across departments which is designed to respond to national emergencies. (with ANI inputs)