It turns out consuming a high-calorie dessert at the beginning of your meal can actually make you opt for a healthier course.

Washington DC: It turns out consuming a high-calorie dessert at the beginning of your meal can actually make you opt for a healthier course.

According to a recent study, if you are going to choose dessert first, then the high-calorie option might lead to a healthier meal. 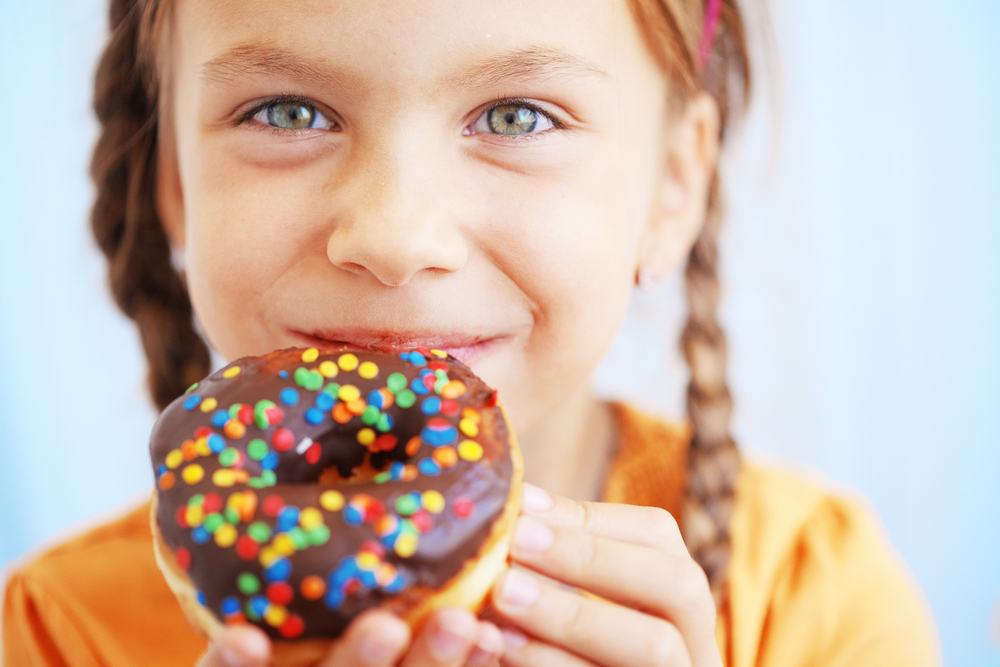 As part of the study, researchers placed either a healthy or less healthy dessert (fresh fruit vs. lemon cheesecake) at the beginning or end of a university cafeteria line. When diners picked the cheesecake first, they then chose lower-calorie main or side dishes and ultimately consumed fewer calories than diners who chose the fresh fruit first.

"We believe diners who chose the indulgent dessert first then picked healthier main and side dishes to make up for their high-calorie dessert. Diners who picked the healthier dessert may have thought they already had done a good deed for their bodies so they deserved higher-calorie food further down the cafeteria line," said Martin Reimann, lead researcher of the study. 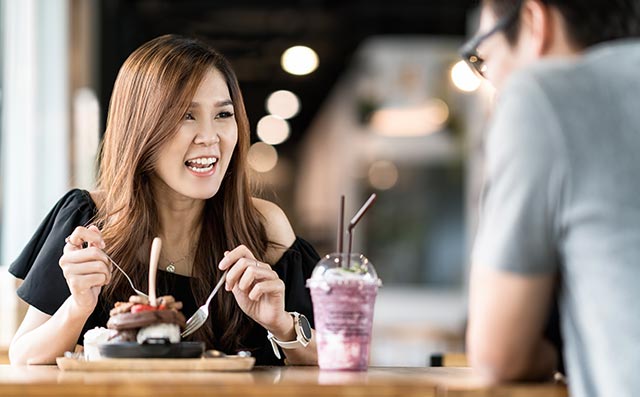 "People should be aware that their initial food choices and their mindset may affect the overall healthiness of their meals," said Reimann. (ANI)

Here's what you should do with your old spices