Polling for the Fifth phase of the Lok Sabha polls began on Monday in 51 Lok Sabha constituencies spread across seven states.

Voting being held for 14 seats in Uttar Pradesh; 12 in Rajasthan; seven each in Madhya Pradesh and West Bengal; five in Bihar and four in Jharkhand.  In several polling booths across the states, voters could be seen lined-up before 0700 hrs, eagerly waiting to participate in world's largest democratic exercise. 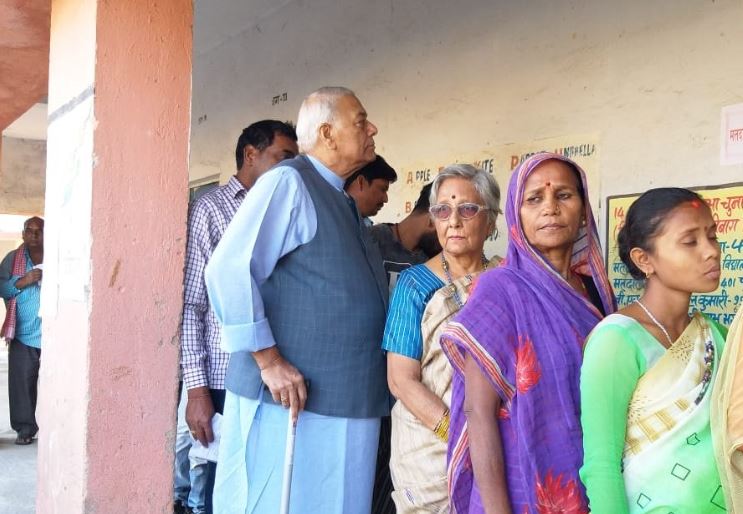 With this phase, the polling will come to an end in Rajasthan and Jammu and Kashmir. 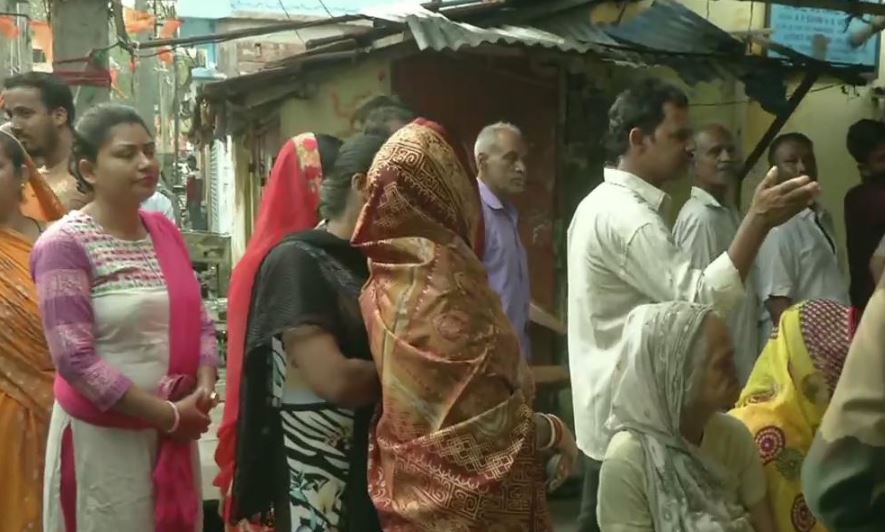 Elaborate security arrangements have been made as this has been a huge concern in the wake of killing of a BJP leader in Jammu and Kashmir's Anantnag by militants on Saturday and Maoist attack in Maharashtra earlier this week which claimed at least 15 lives of security people and violence in West Bengal in all the previous phases.

With the end of Fifth phase poll on Monday, the electoral process for 425 seats will be completed, leaving 118 seats for sixth and seventh phase poll.(UNI)