Cyrus Mistry and his friend Jahangir Pandole were killed in a road accident in neighbouring Palghar district of Maharashtra on Sunday afternoon. Read more on Dynamite News

Mumbai: Former Tata Sons chairman and tycoon Cyrus Mistry, who was killed in a car accident, was cremated in Mumbai on Tuesday. The last rites were performed as per Hindu customs in an electric crematorium at Worli in central Mumbai.

Mistry, 54, who headed the salt-to-software conglomerate Tata Sons from 2012-16 before an unceremonious exit, and his friend Jahangir Pandole were killed in a road accident in neighbouring Palghar district of Maharashtra on Sunday afternoon. 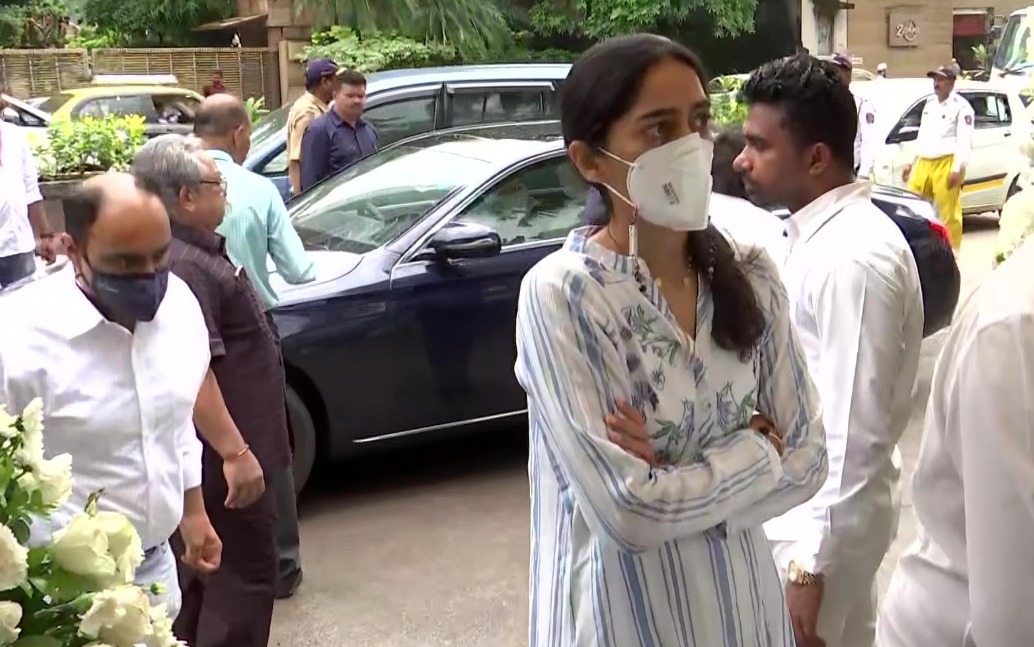 Mistry was returning from a visit to Udvada in south Gujarat, which is the holiest place for people following the Zoroastrian faith.

His mortal remains were brought from the J J Hospital and kept at the Worli crematorium since Tuesday morning for friends, relatives and well-wishers to pay their last respects. 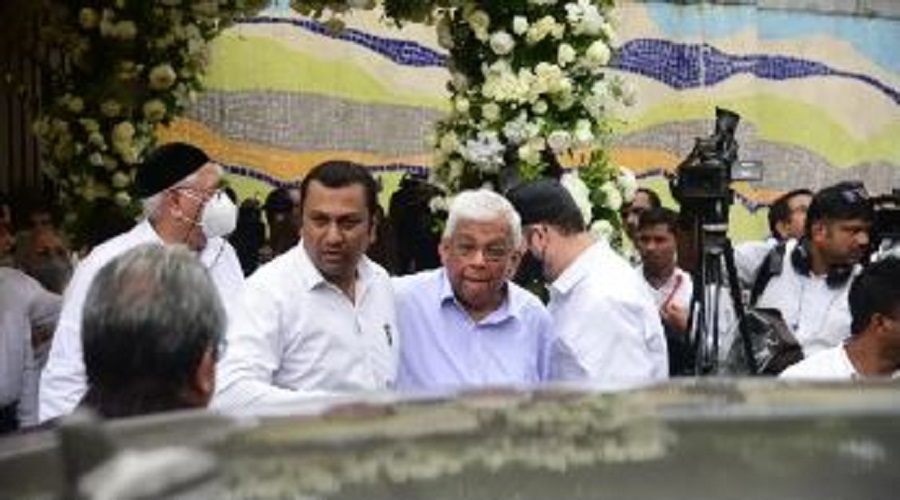 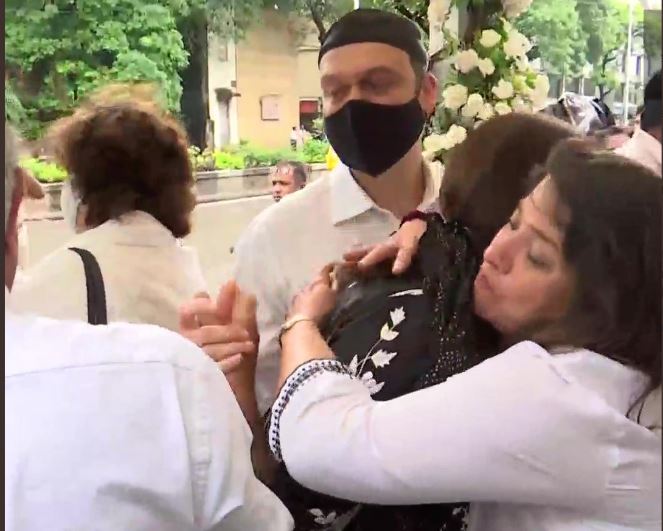 On Sunday, the Mercedes car in which Cyrus Mistry and Pandole were travelling hit a divider on a bridge over the Surya river in Palghar district.  Gynaecologist Anahita Pandole (55), who was driving the car, and her husband Darius Pandole (60) were injured in the accident. (with Agency inputs)

One person dead, 2 injured after crane collides with metro pillar in Mumbai

Shiv Sena: 'Gujarat model' of development has been shaken

Surat: ATS detains man on suspicion of having ISI links