A farmer allegedly committed suicide by hanging on Saturday night in Katol in Maharashtra's Nagpur district.

Pramod Jane's suicide comes over five months after his 85-year-old father Gopal killed himself by setting ablaze a crop heap and jumping into it, an official said on Monday.

Jane is a resident of Madna village in Jalalkheda taluka in the district, he added. 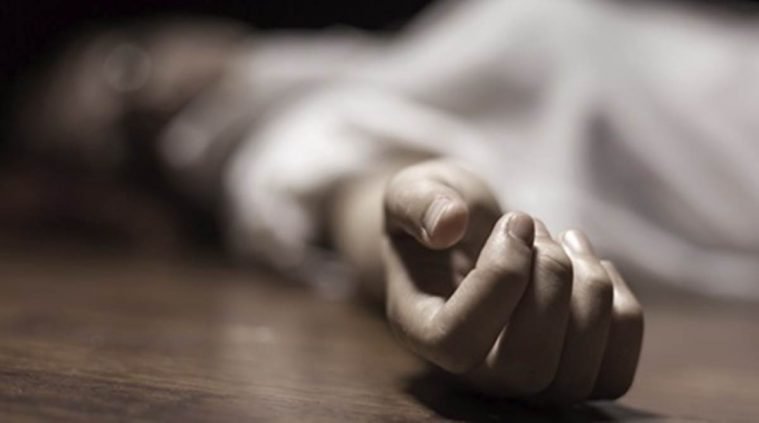 "The family has told us that Pramod Jane had taken an educational loan for one of his three daughters, had bank liabilities on his 5-acre farm, and had taken money for the marriage of another daughter," the Jalalkheda police station official said.

On March 1 this year, Gopal had set his chickpea crop heap on fire near his home and jumped into the blaze, dying of burn injuries.

Police at the time had said the octogenarian was depressed due to recurring health issues. (PTI)

"Sheezan Cheated On My Daughter, Should Not Be Spared..." Tunisha's Mother Breaks Silence

Mumbai doctor suicide: All 3 accused arrested, likely to be produced in court today