A court has sentenced a man to seven years of Rigorous imprisonment for raping a tribal girl in 2016.

Thane: A court here has sentenced a 26-year-old man to seven years of Rigorous imprisonment for raping a tribal girl in 2016. 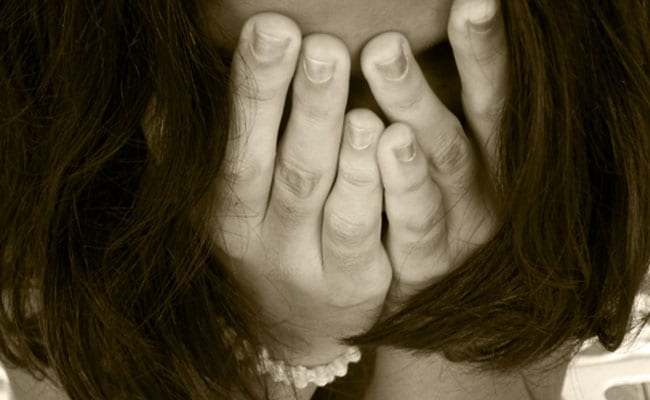 "The victim is a poor tribal girl. She delivered a child out of rape. She has not been given compensation under any government scheme.

"Under such circumstances, this is a fit case to be recommended for compensation," the court said in its judgment.

Prosecutor Vivek Kadu told the court that Patil and the girl were residents of the same village in Bhiwandi. He befriended the girl and then sexually assaulted her on several occasions on the promise of marriage in June 2016, Kadu said.

The girl, a few months later, complained of health problems and when her parents took her for medical checkup, doctors told them that she was pregnant.

The girl then told her parents about Patil and thereafter, a complaint was lodged at the Bhiwandi Taluka police station.