Two toddlers died and 10 children were hospitalised after they allegedly consumed contaminated food, earlier this week, at an orphanage here, a senior district official said.


Mathura: Two toddlers died and 10 children were hospitalised after they allegedly consumed contaminated food, earlier this week, at an orphanage here, a senior district official said.

District Magistrate, Sarvagya Ram Mishra, on Thursday said: “It is very very unfortunate that 12 kids took ill due to food poisoning out of which two lost their lives. The children who died were between six months to two years old.

“Six children were referred from here to Agra. It is from those six that the two casualties have occurred, the six others here are recovering as per the doctors,” Mishra said. 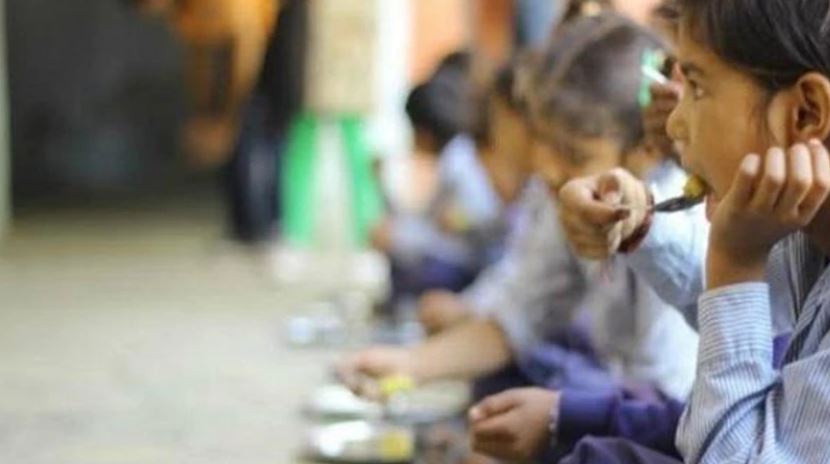 Mishra added that the cause behind the death of the innocent children seemed to be “food poisoning” and added that had the authorities been diligent the casualties could have been averted.

“Prima facia, it seems to be a case of food poisoning, these are very small kids so proper care should have been taken, and higher authorities should have been alerted quickly. Some negligence by the staff too has happened. The matter should have been brought to our notice immediately,” he said.

Toll rises to 13 in UP thunderstorm

Thunderstorm, squall likely in UP in next 2 days